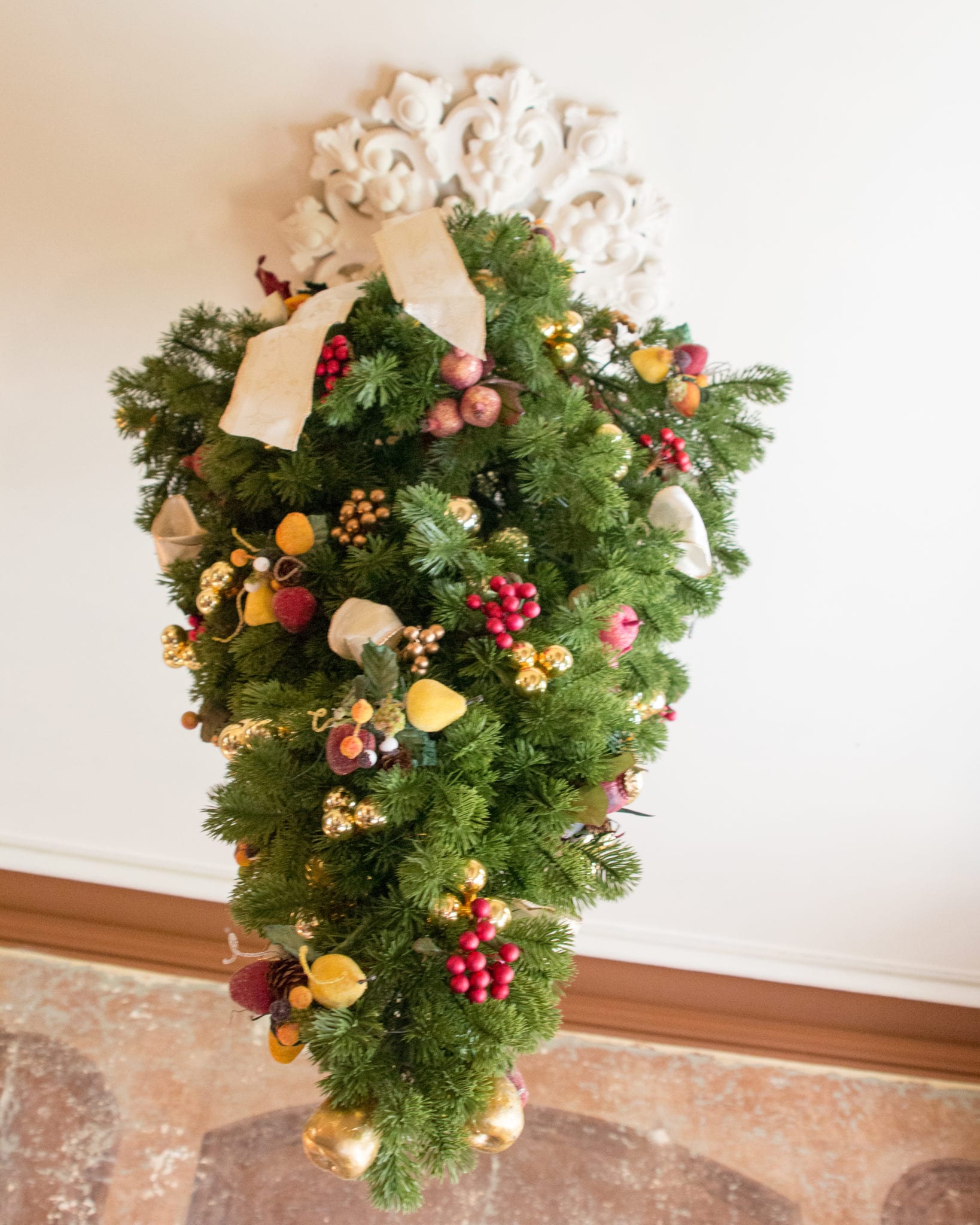 The Morris County Tourism Bureau and its partners are pleased to announce that tickets are on-sale for Holly Walk 2019 which will be a three day event this year. This long-standing and beloved Morris County tradition offers visitors the opportunity to tour seven local historic sites authentically decorated for the Christmas holidays, with one admission ticket. Holly Walk brings to life Christmas from Colonial days to the present with each site featuring decorations faithful to its time period, immersing the visitor in an historical experience. Participating sites include:

Acorn Hall will be candle-lit on Friday evening and feature a visit from Mrs. Claus along with 19th century costumed volunteers. To entertain visitors, seasonal favorite songs will be played on their 1872 Chickering Grand Piano between 6-8pm. Their decorations will be historically appropriate for the 19th century and paired with about 30 of the finest (some never-before-seen) 19th century winter garments from their men’s, women’s, and children’s collections.

The Ford Mansion at Morristown National Historical Park will be lit up with candles on Friday evening just as it would have been in 1780. On Saturday, December 7th, they will have a Compliments of the Season concert from 1pm – 3pm in the auditorium with Pianist Peter Toth, and Robert Butts with the Baroque Orchestra of New Jersey performing. The program will feature seasonal favorites along with traditional pieces from their classical repertoire. On Sunday, explore the Ford Mansion and enjoy a variety of 18th century games and entertainment.

Macculloch Hall Historical Museum will featured decorations in every room and will have on display a very special an antique dollhouse made during the Victorian era for a Macculloch great-granddaughter. The large dollhouse was built to resemble Macculloch Hall especially for her and has not been on public view since the 1980s. In addition, there will be a craft related to Thomas Nast for younger Holly Walkers to delight in.

Visitors to Historic Speedwell in Morristown will see the historic Vail House decorated for a mid-19th century Christmas. The 1849 Carriage House will host a dance space with festive evergreen décor and replica Currier and Ives prints. Activities will include a scavenger hunt, dance instruction, live music and a games and crafts area. Have your picture taken while seated in an historic sleigh. A special “wassailing” activity is planned.

The Museum of Early Trades & Crafts in Madison will be hosting a Craft and Trade Show where Holly Walk guests can watch local artisans produce unique products and gifts for the holiday season and Christmas decorations will reflect early 20th century style. Refreshments will be available.

The Stickley Museum at Craftsman Farms in Morris Plains will be decorated for a 1910s Christmas. Guest artisans will demonstrate beadwork and candle making. Visitors can also tour their current exhibit “The American Arts & Crafts Chair: A Message of Honesty and Joy”.

The Schuyler-Hamilton House in Morristown will feature decorations of the Colonial period and have costumed re-enactors who will bring to life a number of “moments” associated with the two winter encampments at Morristown during the Revolutionary War.  Among these will be the activities of the busy medical doctors and scenes from the courtship of Alexander Hamilton and Betsy Schuyler who met in Morristown during one of those winters.

The site’s gift shops will be brimming with unique merchandise, some handcrafted and locally sourced, and reasonably priced. Bring your holiday gift lists, and support the preservation of local Morris County historic sites.

Tickets purchased or from the Morris County Tourism Bureau, 6 Court Street, Morristown. For more information call: 973-631-5151. Ticket prices are $35 when purchased on December 6, 7, 8 at Macculloch Hall (Friday and Saturday) or online. 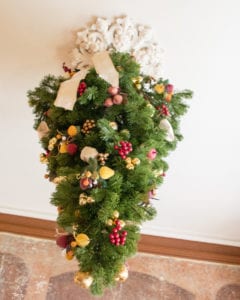 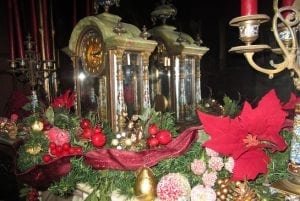 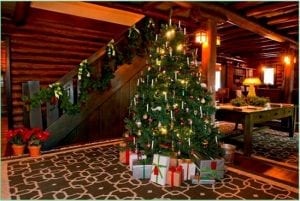 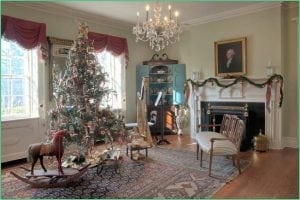 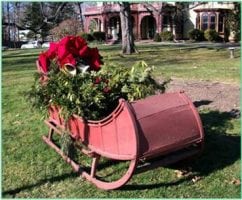 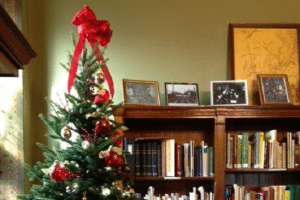 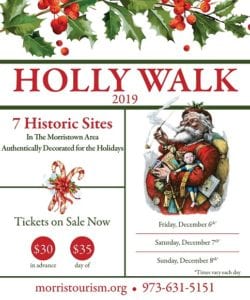 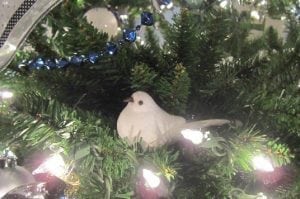