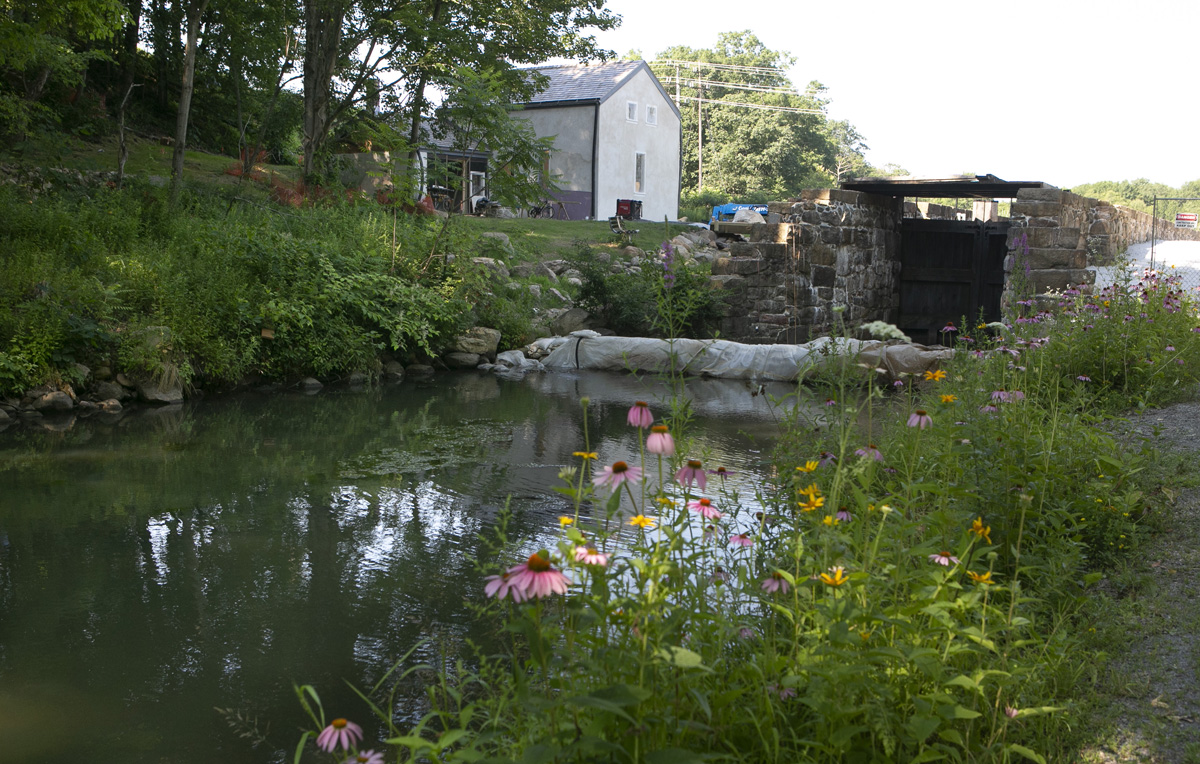 Historic Morris Canal Restoration- With some fanfare and a ribbon cutting, Wharton Borough will officially complete a 16-year mission to restore one of the most remarkably preserved and unique sections of the famous Morris Canal – and of course, the festivities will be held at the 47th Annual “Canal Day Music & Craft Festival” in Wharton Borough on Aug. 20.

The site at Wharton’s Hugh Force Canal Park is one of the remaining and best-preserved watered sections of the historic Morris Canal, which was responsible for the economic development of not only the Borough but the entire region 175 years ago. The restoration project, developed with $4.7 million in state and county grants, involves a quarter-mile stretch of the old 102-mile long canal that once linked Phillipsburg and Jersey City.

A lock, by which boats were once elevated or lowered during their journey through sections of the uniquely engineered canal, is being fully restored, along with an adjacent, stone “lock tender’s” house that will become a new museum.

“The Morris Canal Lock 2 East restoration project was sixteen years in the making. The plan was to make Wharton Borough a destination utilizing remnants from its past glory, and just as this 19th Century waterway was revolutionary with its engineering achievements, the canal site today will produce economic vitality for the Borough nearly 200 years later,” said John Manna, President of the Canal Day Association and project coordinator for Wharton.

“This project focused federal, state, and municipal governments to this end, and we hope to have busloads of school children visit daily to learn about this legacy.  You know it’s not every day that a piece of history is brought back to life from the past,” Manna added.

“This is absolutely unique. Wharton now has a beautifully restored, quarter-mile segment of the historic Morris Canal, as well as the only operational canal lock on what remains of the entire 102-miles of the old canal. The project also restored one of the few remaining lock-tender houses on the canal. Due to the diligence and hard work of everyone involved from the start, this project is a major success,” said Morris County Commissioner Stephen Shaw, liaison to the county’s Office of Planning and Preservation.

“Wharton wanted this project for many years because it would make Wharton a destination point. Every town council over the years supported the restoration. The Morris Canal created Wharton’s early economy. It built the economy of the entire area. This is about our history, and with the help of so many, we have finally restored a stretch of the canal that includes a working lock, the tender house, a quarter mile of the canal and we even have the pond where boats would float and wait to go through the lock,” said Wharton Mayor William Chegwidden, who also is a high school history teacher.

The Mayor also credited John Manna with initiating the project and spearheading efforts over the past 20 years to get it completed.

Hugh Force Canal Park is also part of the Morris County Park Commission’s West Morris Greenway, a trail system that remains under development and in planning stages, but eventually will extend into Jefferson Township. Because of its historical significance and unique features, the canal restoration at Hugh Force Canal Park is expected to become an attraction for educational programs, school visits and tourists.

The lock, also historically known as Bird’s Lock, had been buried long ago when the development of railroads prompted the state to abandon the Morris Canal in 1924. No one was certain what remained of the lock, as so many other locks, prisms and inclines along the 102-mile stretch had been destroyed, repurposed or left to decay over the past century. However, the project revealed not only that the stone walls remained remarkably intact, but the original Mitre gate doors also were found buried at the site so that it was possible to reconstruct exact replicas of the originals, which will be placed on display.

2006 – NJ Historic Trust and Morris County Historic Preservation Trust Fund provided grant funding of $87,000. The funds were utilized to create an historic site master plan and feasibility study. Funds were also utilized for determining the condition of the buried lock in which 64 shovel tests and large trenches were made, during which 731 artifacts were retrieved.

2007 – Morris County Historic Preservation Trust Fund provided a grant of $100,000 to assist with professional services towards the restoration of the lock. The funds were utilized to acquire DEP permitting and approvals.

2008 – NJ Historic Trust granted an award of $50,000 for the preparation of restoration documents for the lock, canal basin, and lock tender’s house. This work included site analysis, environmental permitting, and schematic design, as well as archaeological monitoring.

2010 – N.J. Department of Transportation provided a grant totaling $582,000 to excavate Lock 2E and restore the stone walls to grade level.

$286,450 for the fabrication of wood lock gates, control mechanism, and funding for the construction of the lock walls to their historic elevation.

2018 – Morris County Historic Preservation Trust Fund provided a grant of $38,250 for design and contract administration for the lock construction. 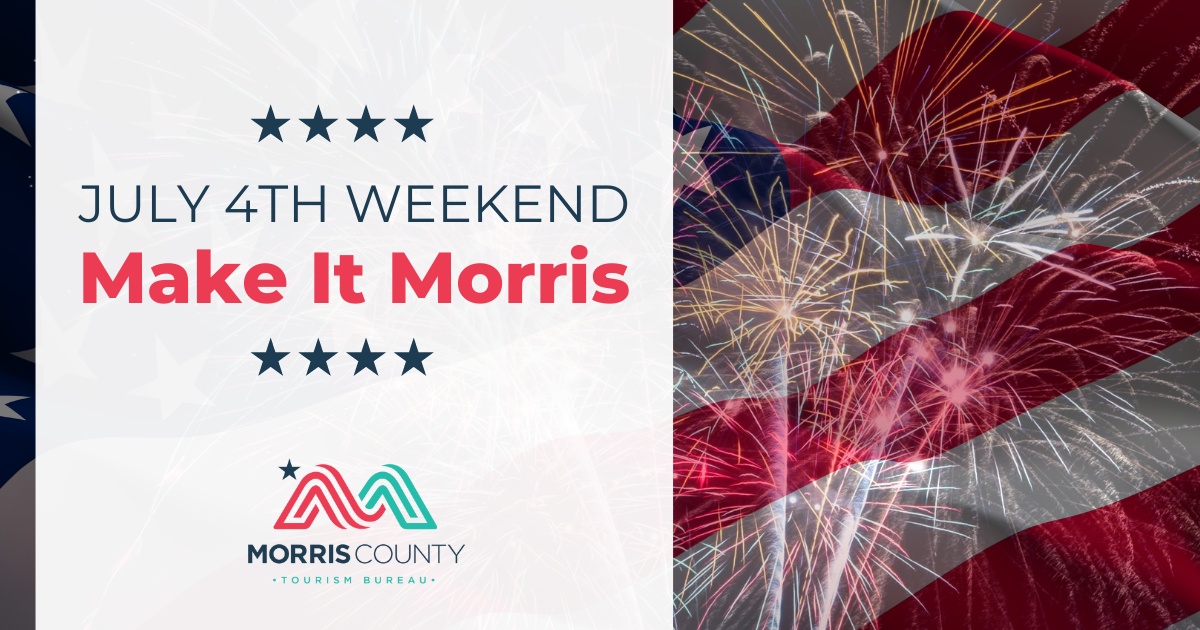 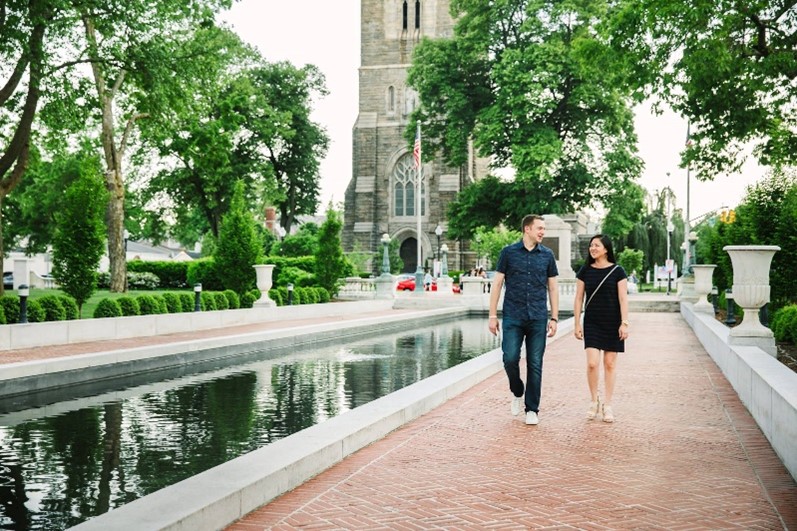