Spring Ahead Into The Arts: Stand-Up Madison 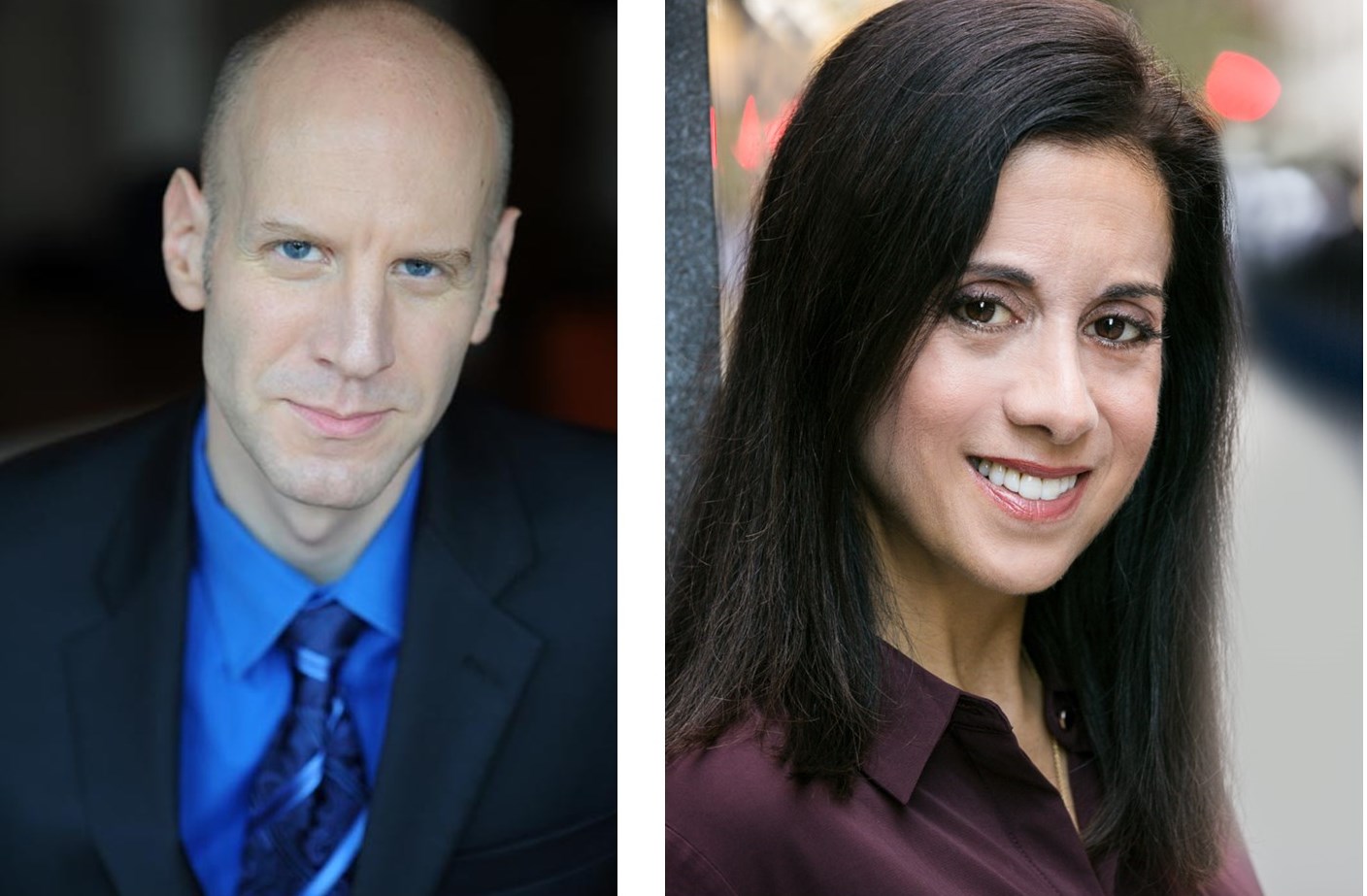 Come downtown for an evening of laughter with comedians Eric Kirchberger and Ellen Karis, the “Greek Goddess of Comedy.” Eric has appeared on Comedy Central, HBO Comedy and performing live in NYC throughout the world. Ellen has performed with such notable comedians as Drew Carey, Jimmy “JJ” Walker and Sebastian Maniscalco, as well as across North America.
Outdoor concert. Bring your chairs. Consider shopping the local restaurants for food and beverage for the concert.