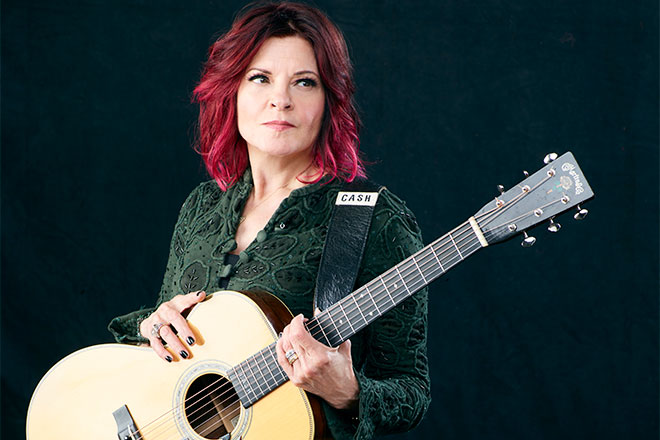 One of the country’s pre-eminent singer/songwriters, Rosanne Cash has released 15 albums of extraordinary songs that have earned four GRAMMY Awards and nominations for 11 more. Inducted into the Nashville Songwriters’ Hall of Fame in 2015, Cash is also a best-selling author and essayist whose keen observations about American life find their way into her music.