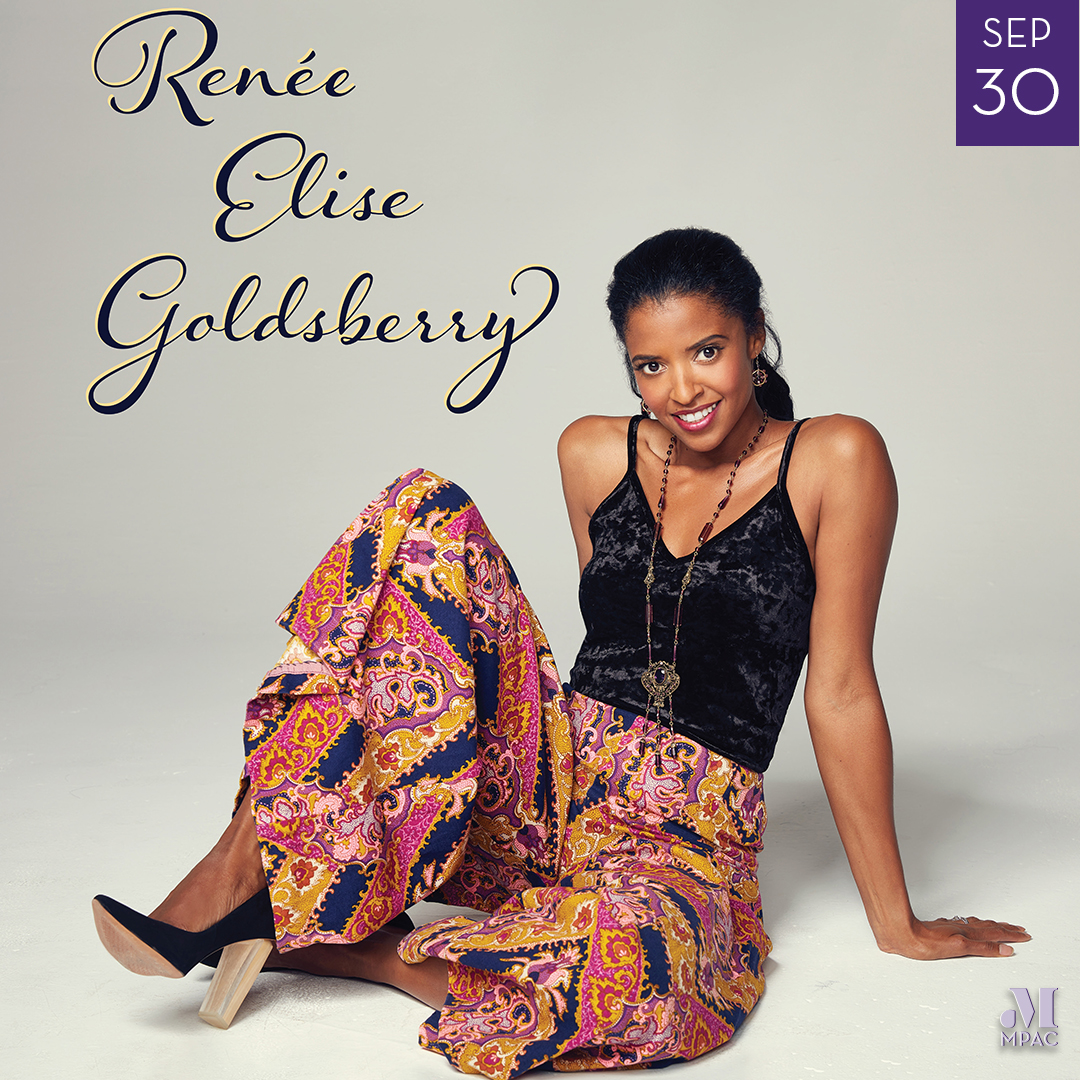 Best known for her role as Angelica Schuyler in the musical phenomenon Hamilton, Renée Elise Goldsberry is a multi-gifted actress and singer who has delivered award-winning performances both on Broadway and on screen. Renée’s performance in Hamilton earned her a Tony Award, Grammy Award, Drama Desk Award, and Lucille Lortel Award. Currently, Renée can be seen starring in Tina Fey’s Peacock series, Girls5Eva.