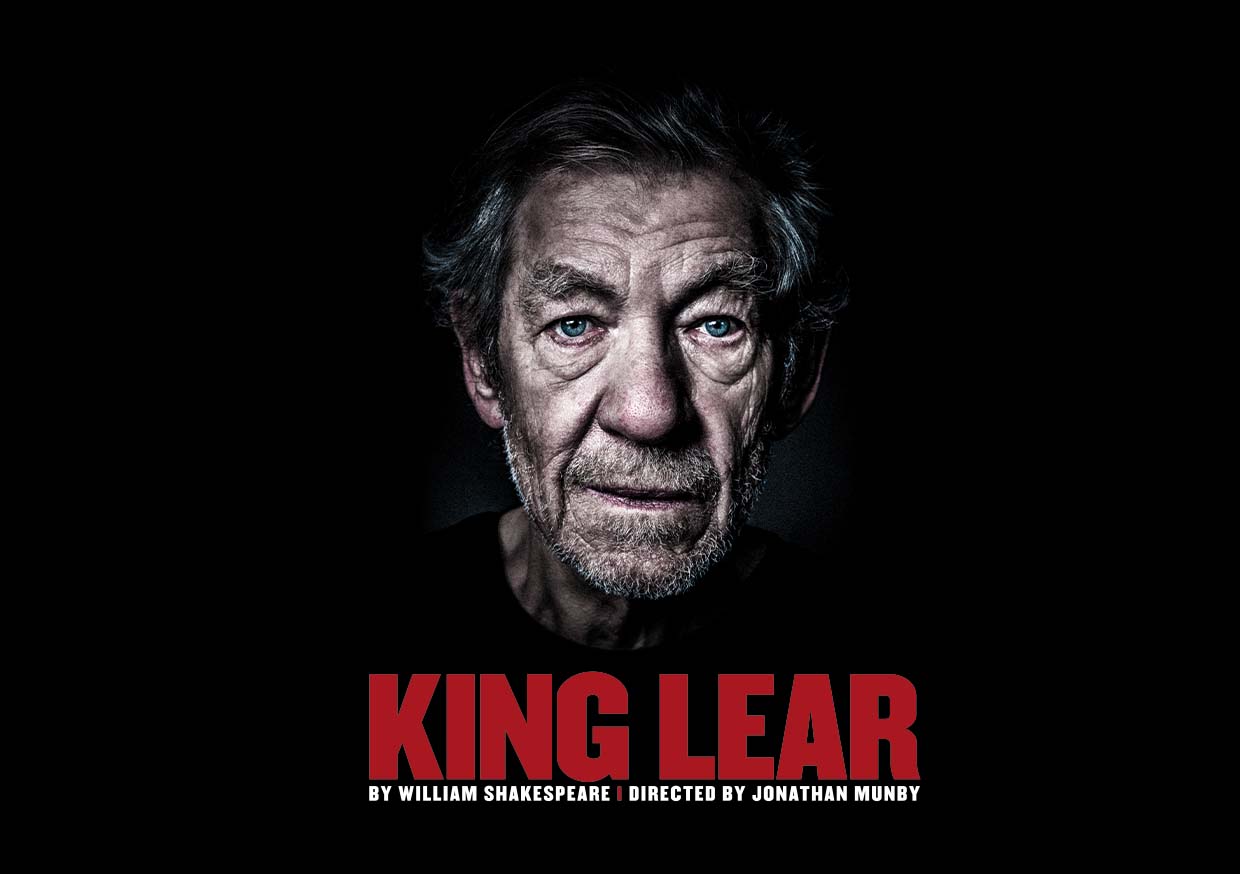 Captured live from London’s West End in 2018, see Ian McKellen’s ‘extraordinarily moving portrayal’ (Independent) of King Lear in the Bickford Theatre. Considered by many to be the greatest tragedy ever written, Shakespeare’s King Lear sees two ageing fathers – one a King, one his courtier – reject the children who truly love them. Their blindness unleashes a tornado of pitiless ambition and treachery, as family and state are plunged into a violent power struggle with bitter ends.