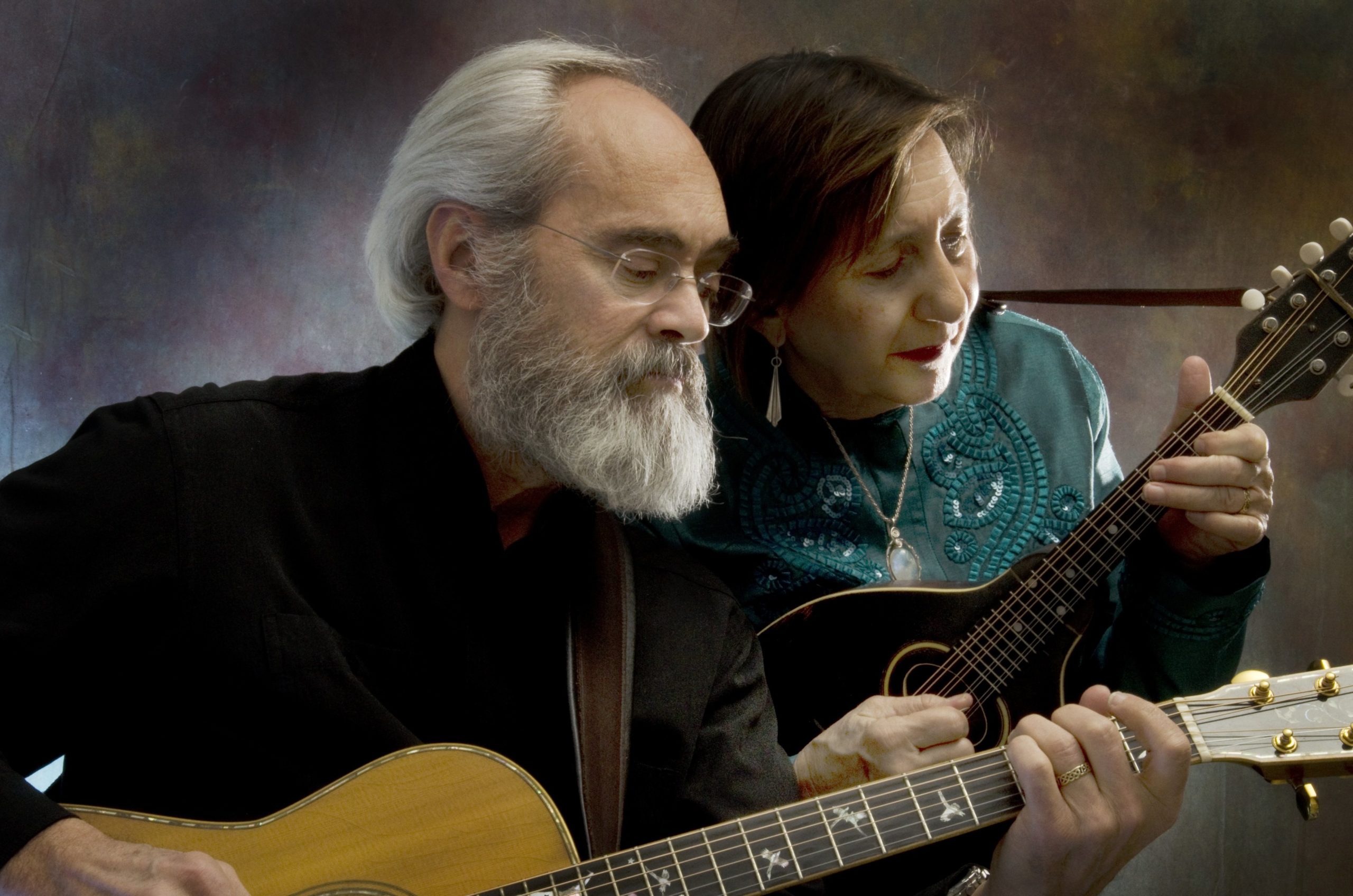 Greg Artzner and Terry Leonino have been married and performing together as Magpie for over 25 years. It only follows that their music as a duo is instinctively tight. Their vocal harmonies blend perfectly. Their instrumental work on guitar, mandolin, and harmonica is top-notch. And their music ranges from ’30s swing to environmentally and socially active folk music. May 27 would have been Rachel Carlson’s 115th birthday, so Magpie’s program will include readings from, and songs inspired by, her writing.

Spook Handy harkens back to the type of folk performer epitomized by Pete Seeger. He plays songs of his own and other people’s writing which involve the listener. There’s stuff to sing, stuff to identify with, and stuff to make you think. Many of his songs deal with social and environmental concerns.