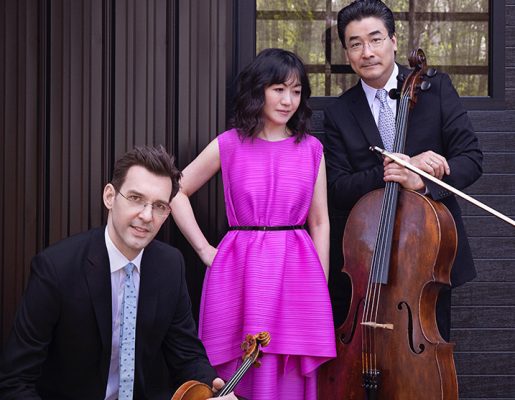 Described as “power players” by The Los Angeles Times, the Horszowski Trio has performed to sold-out houses and critical acclaim across the United States and around the world. For their Morris Museum debut they will play a program that probes the depths of our humanity through three pieces including the U.S. premiere of Louis Karchin’s “Trio for violin, cello, and piano”.