High Noon and The Sewing Corral 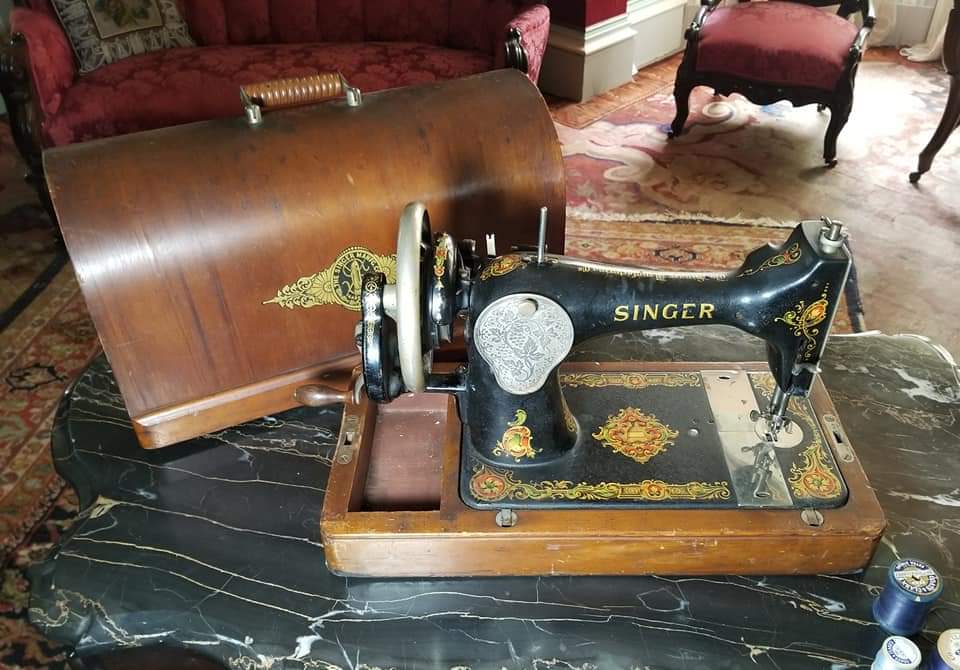 It was an American invention that changed the world, but the first years of the practical sewing machine were a tumultuous affair – something not unfamiliar to the man who became synonymous with it, Isaac M. Singer. Surprisingly cutthroat, the early years of the sewing machine industry saw hundreds of patents – and lawsuits – filed as the Singer Sewing Machine Co. began its ascent to the very top. Outdoor program.