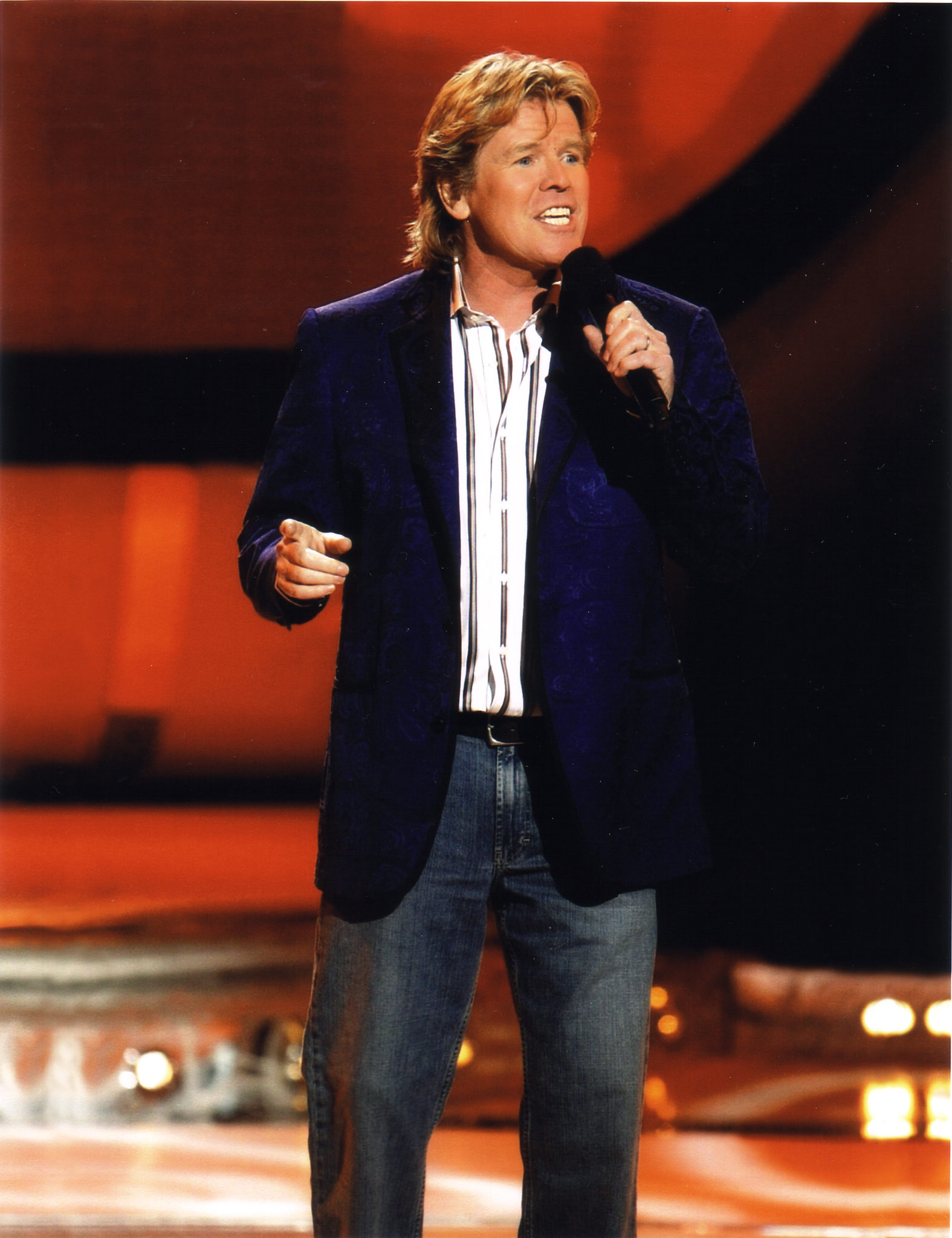 Rescheduled from March 20. A double bill of classic 60s pop! Herman’s Hermits starring Peter Noone scored over twenty Top 40 hits, such as “There’s a Kind of Hush,” “I’m Into Something Good,” and “Mrs. Brown You’ve Got a Lovely Daughter.” The Grass Roots are known for such pop classics as “Midnight Confessions,” “Temptation Eyes” and “Sooner or Later.”