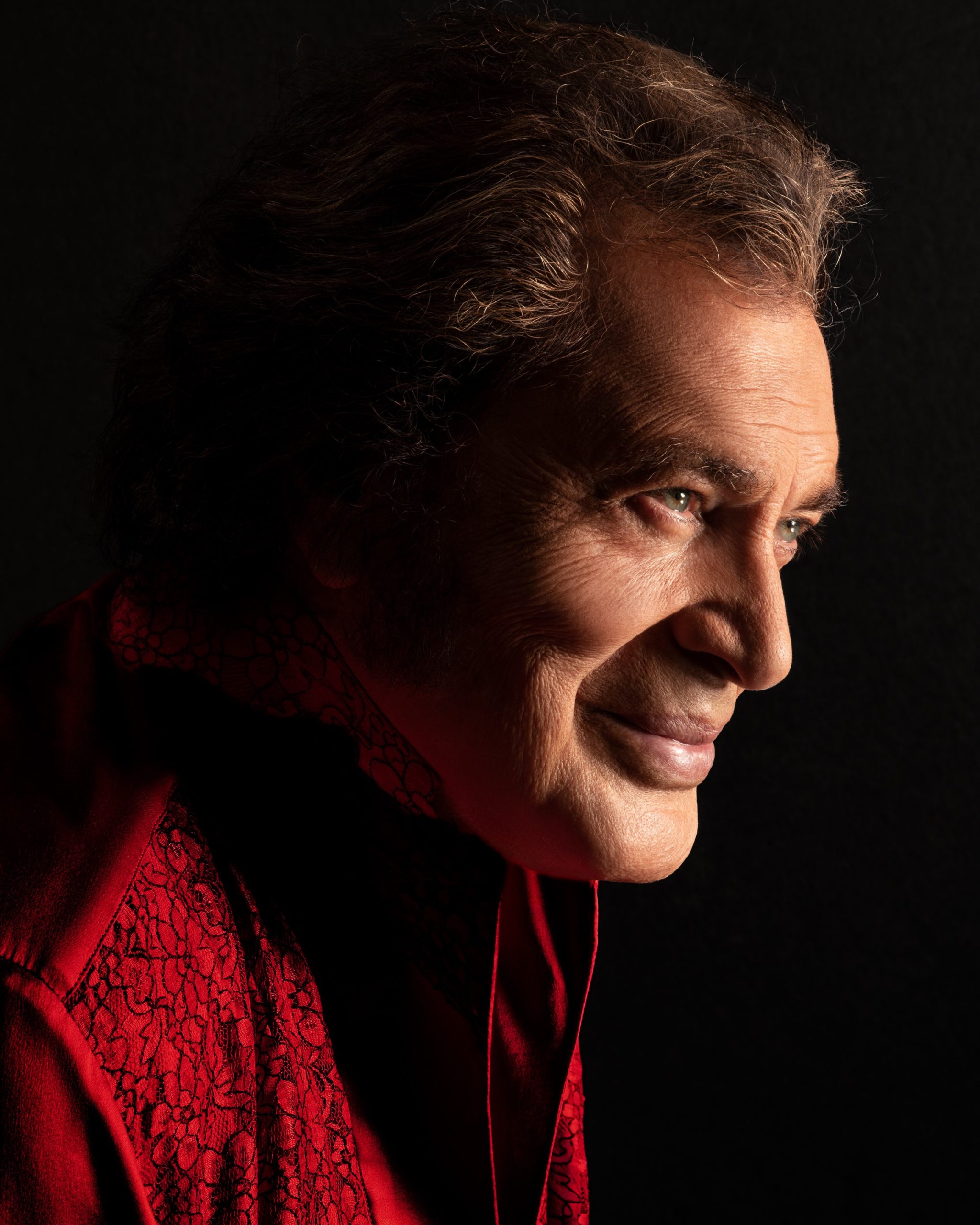 Engelbert Humperdinck never wanted to be a singer. A career in music, yes, but he was extraordinarily shy. The youngest boy of a family of ten children originally from Leicester, England, he grew up in Madras, India, where his father was stationed during World War II. Engelbert’s childhood was dominated by the love of his parents and his brothers and sisters. He knew he could sing harmonies, but the power of his own voice came as a surprise to him and other people. “It’s just so loud, but I discovered I can be tender with it at the same time.”