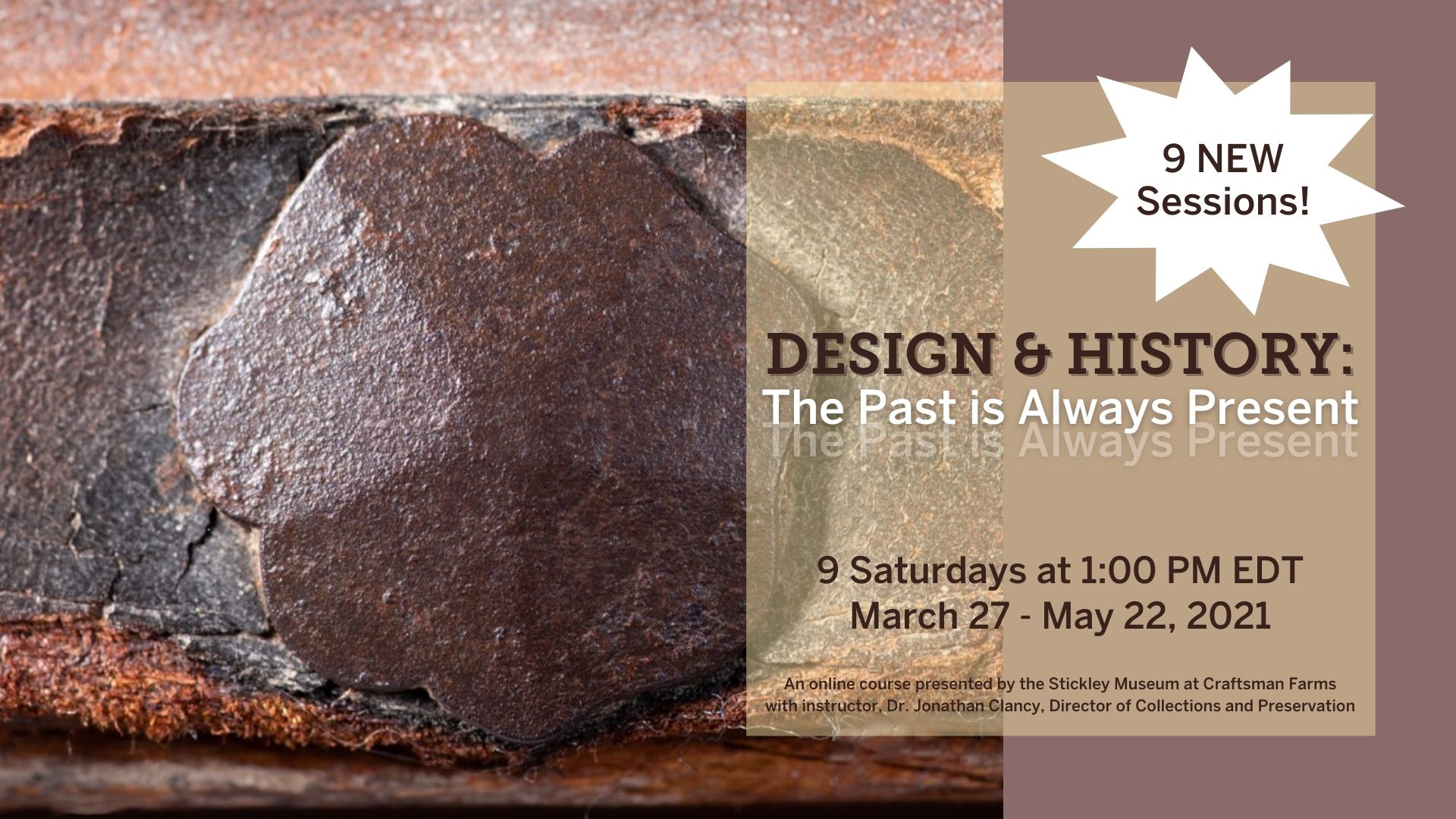 Design & History: The Past is Always Present
Week 6: Charles Eastlake and Design Reform in the Late 19th Century

It is difficult to underestimate the impact of Charles Eastlake’s Hints on Household Taste in Furniture, Upholstery and Other Details published in England in 1868, then in the United Sates in 1872. With a focus on the middle class as opposed to the monied elite, Eastlake’s influence was immediately felt through attractive furniture that he claimed could be mass-produced “as cheap as that [furniture] which is ugly.” In the United States, where his book underwent six printings, his ideas impacted furniture design, architecture, and came to epitomize what we think of as “Victorian” today. And yet, a close reading of Eastlake reveals not the polar opposite of the Arts and Crafts movements as we sometimes think, but surprising through lines and connections.