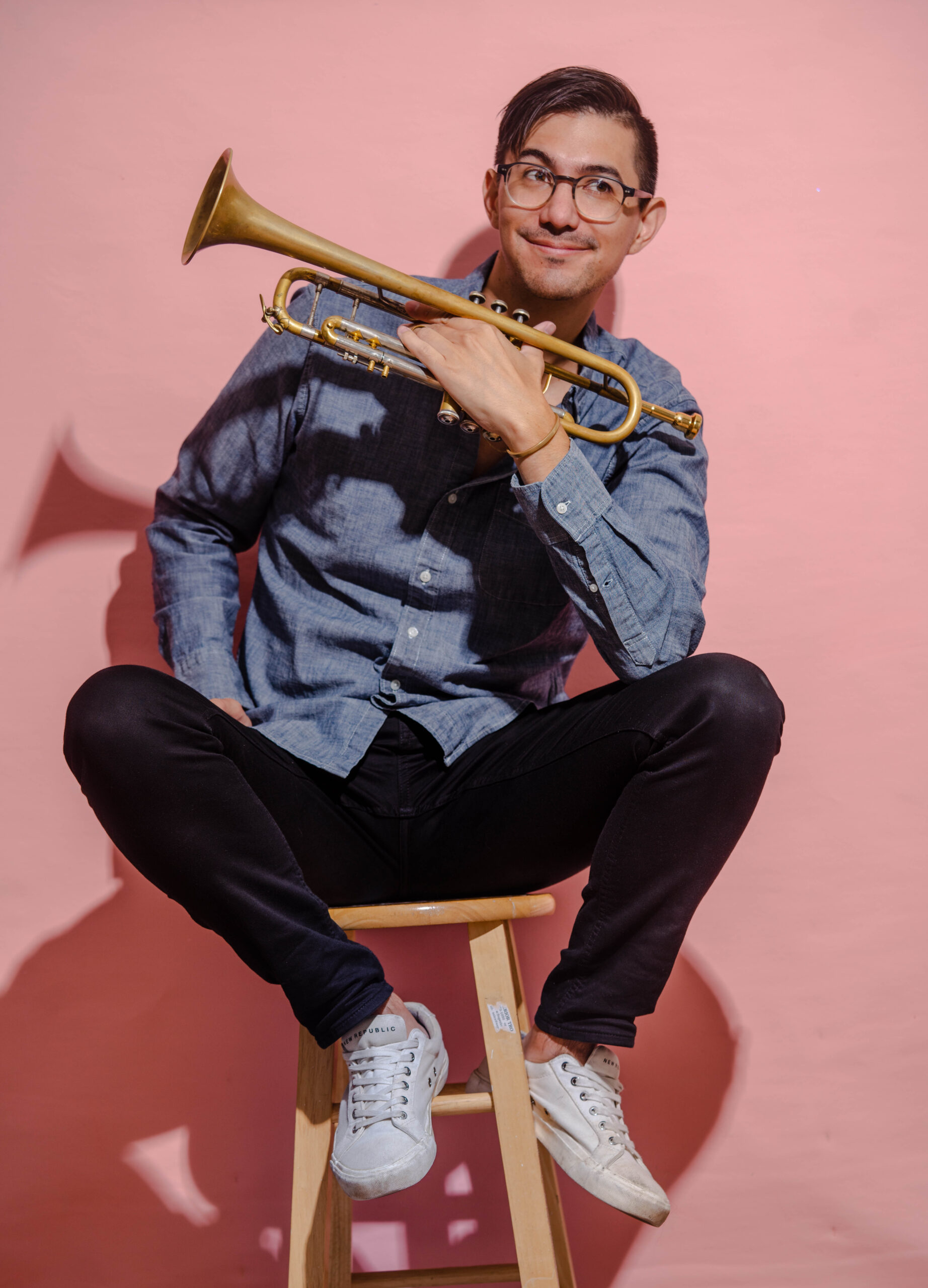 Danny Jonokuchi amazed our Bickford audiences when he made his debut last October at the Bickford Benefit alongside Dan Levinson, now he makes his Back Deck debut with his own band!

Danny Jonokuchi & The Revisionists are a New York City based swing band that performs for the international Lindy Hop community. Fueled by a love of dancing, their music has been described as “smile-inducing” (DownBeat) as well as “crisp, clean, and refreshingly joyful” (Syncopated Times).

Bring your own chairs and refreshments and enjoy live entertainment atop the Morris Museum’s elevated parking deck. Stunning sunsets, social distance, and glorious live music combine for a series of unforgettable evenings.