Croce Plays Croce: 50th Anniversary of You Don’t Mess Around with Jim 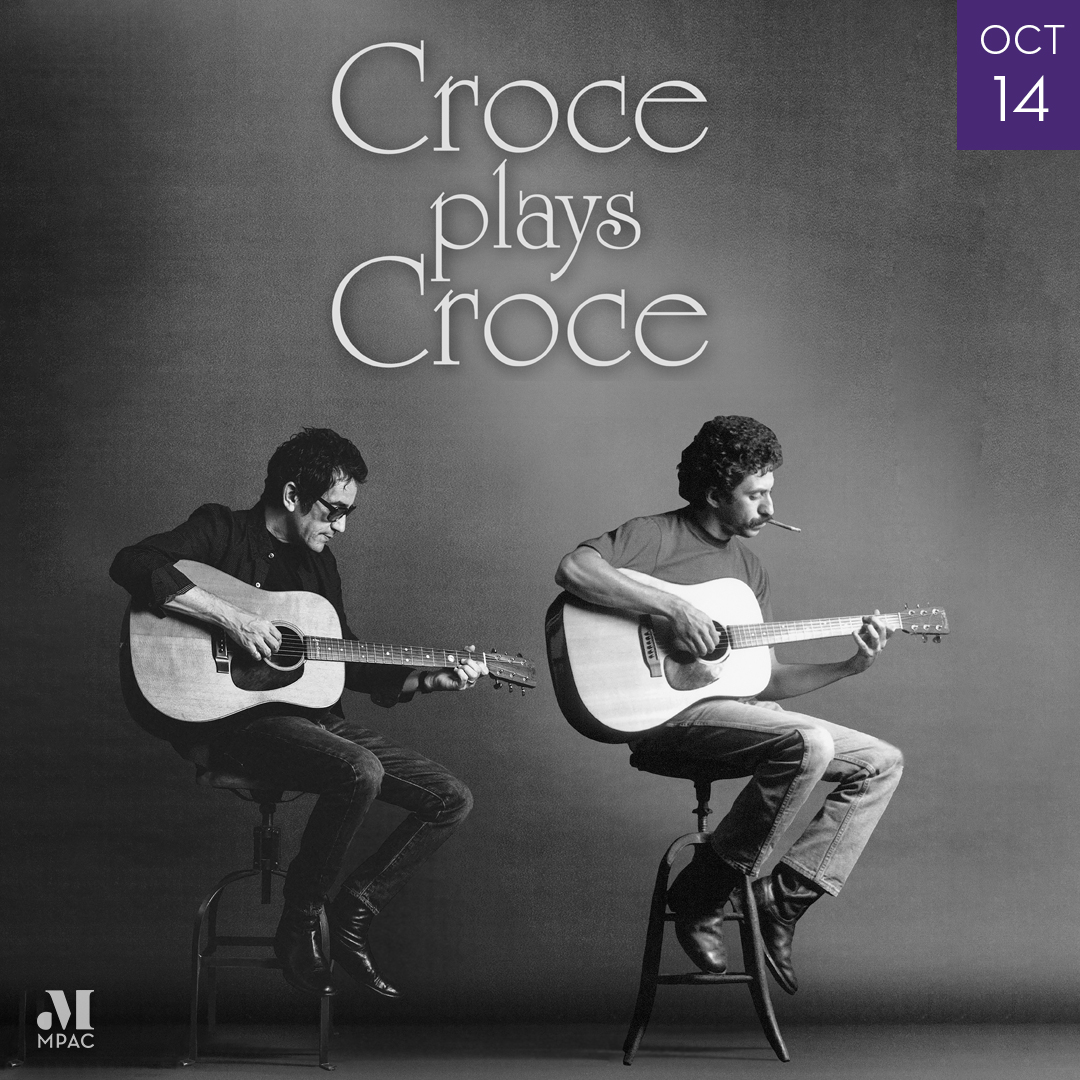 Croce Plays Croce: 50th Anniversary of You Don’t Mess Around with Jim

Soulful singer A.J. Croce pays tribute to his father, the late, great Jim Croce, with a heartfelt night of music and stories featuring Jim Croce’s enduring songs, such as “Time in A Bottle,” “One Less Set of Footsteps” and “Operator,” as well as A.J.’s own tunes, and songs that influenced both father and son.