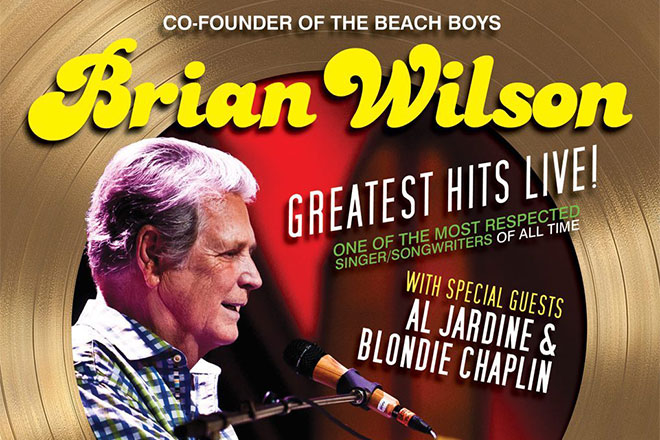 He’s been called the Gershwin of his generation, the creative force behind some of the most cherished recordings in rock history. Brian Wilson’s work has proved to be as powerful as faith, as timeless as love and as heartfelt as mercy. Wilson will be joined on stage by former Beach Boys Al Jardine and Blondie Chaplin for an evening of greatest hits.