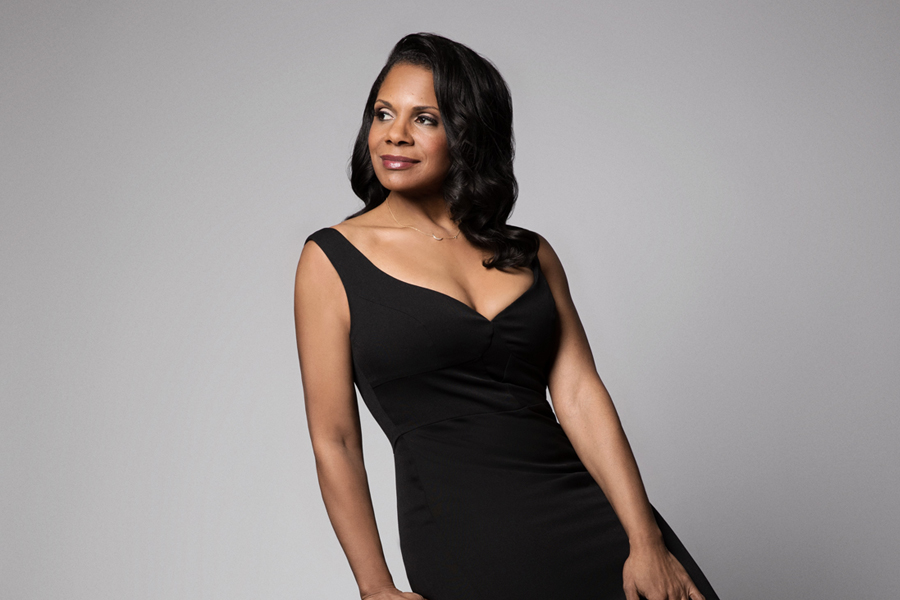 Audra McDonald is unparalleled in the breadth and versatility of her artistry, as both a singer and an actress. The winner of a record-breaking six Tony Awards, two Grammy Awards, and an Emmy Award, she is as much at home on Broadway, concert and opera stages as she is in roles on film and television.