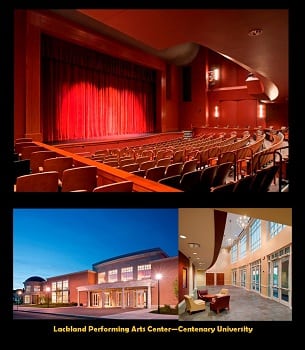 Running from July 29 through August 8th. Go to centenarystageco.org for more information.
“Always… Patsy Cline” is more than a tribute to the legendary country singer who died tragically at age 30 in a plane crash in 1963. The show is based on a true story about Cline’s friendship with a fan from Houston named Louise Seger, who befriended the star in a Texas honky-tonk in 1961, and continued a correspondence with Cline until her death.