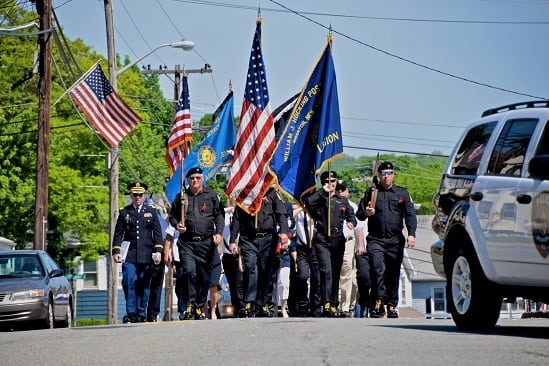 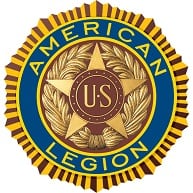 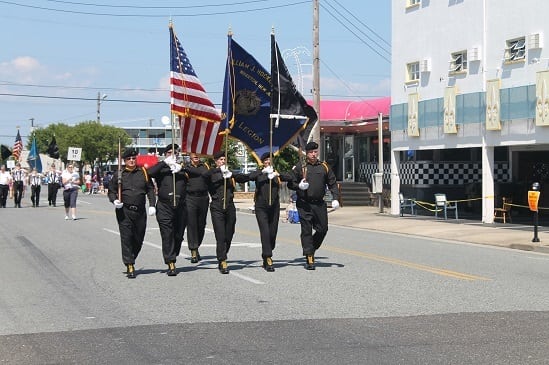 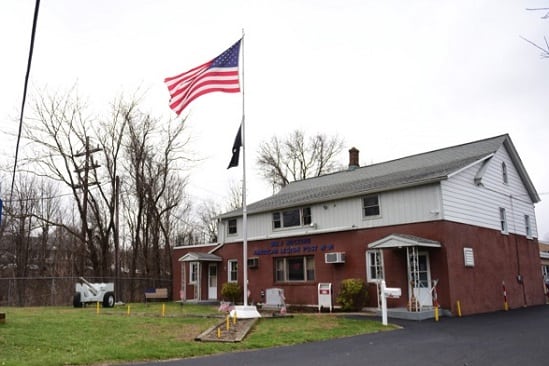 The William J. Hocking American Legion Post 91 is named after Private William J. Hocking, a Wharton native, who was killed in action on November 1, 1918, in the Ardennes Forest, France. The post Post 91 has a long history of service to the community, youth, and veterans.