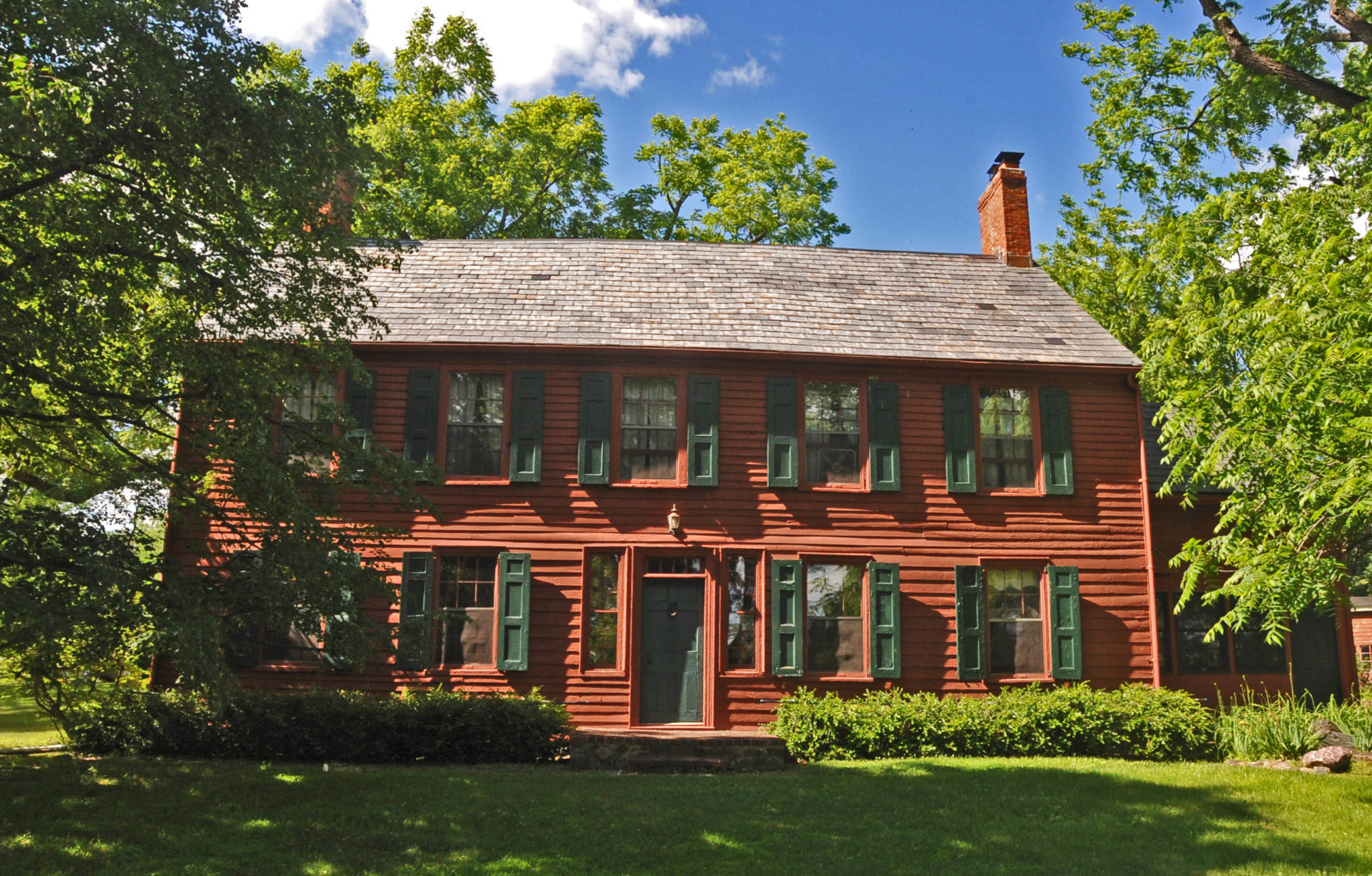 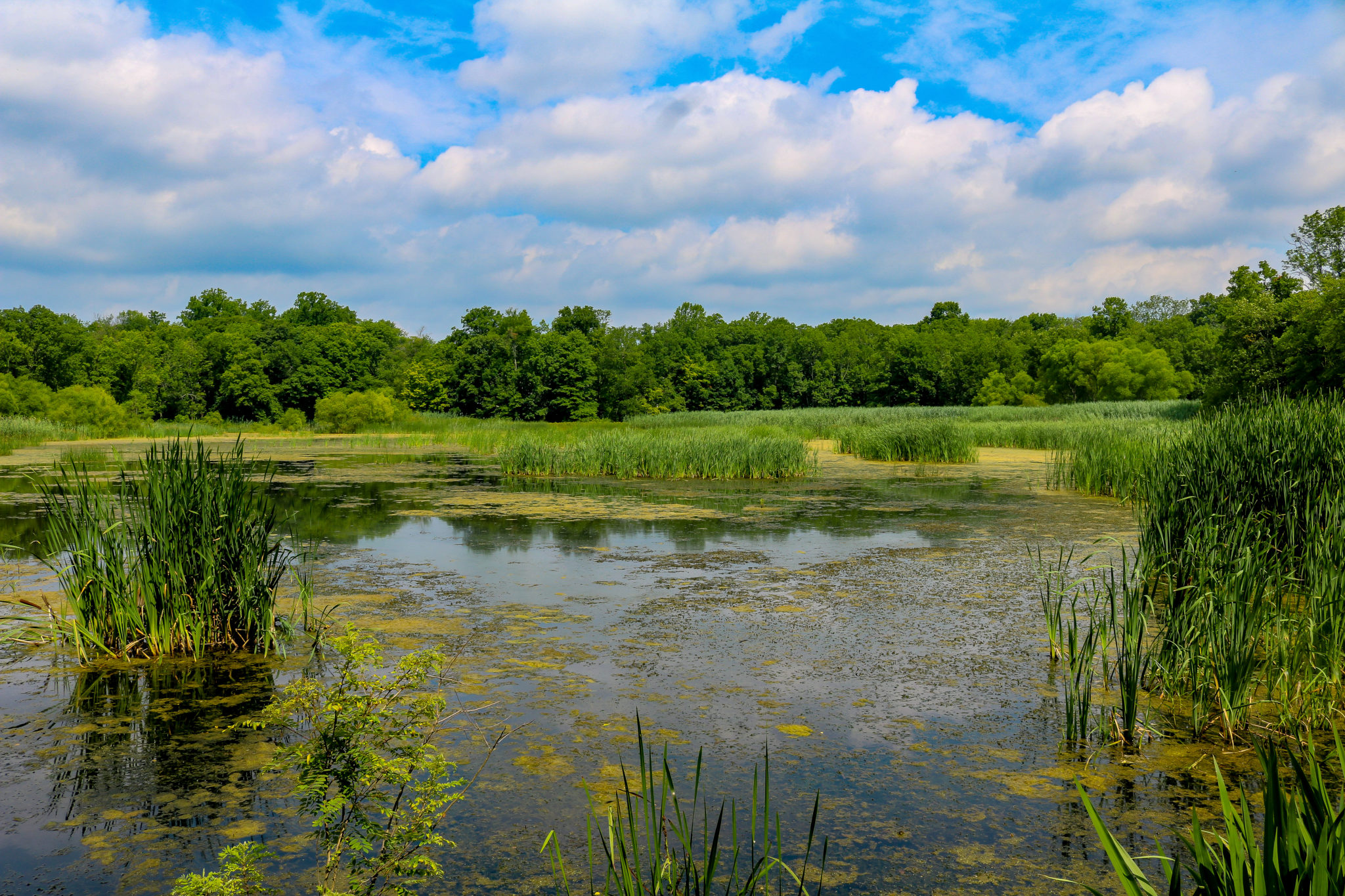 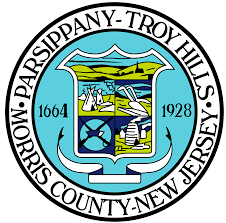 Gustav Stickley was an icon of the American Arts and Crafts Movement and is known for his famed furniture. Parsippany was his home in the early part of the last century. It is known today as The Stickley Museum at Craftsman Farms. Stickley’s chestnut log cabin country estate is now a national landmark and public museum. Stickley bought the property in 1908, planning on creating a boys crafts school. But when the school plans fizzled, Stickley and his family moved in, living there from 1910 to 1917.

The Stickley Museum at Craftsman Farms is a 30-acre site dedicated to the life and work of Gustav Stickley.  This is the only home that he designed and lived in.  The museum is open Wednesdays to Sundays.  The gift shop and the grounds are well worth the visit.  The museum has special events throughout the year including childrens’ days, candlelit tours, educational programs and Christmas festivities.  Read more

Parsippany has 31 parks throughout the township. Their park system has preserved over 800 acres ranging from the 0.32 acre Lake Hiawatha Park to the 352-acre Knoll Park. This total surpasses the nationally-recognized standard of having one acre of park land for every 100 residents. The goal has been to provide recreation within walking distance for every resident.  The Parsippany Rec department offers lots of activities throughout the year.  Par Rec

Read about Par-Troy Hills and 38 other great Morris County towns in our Towns Blog.