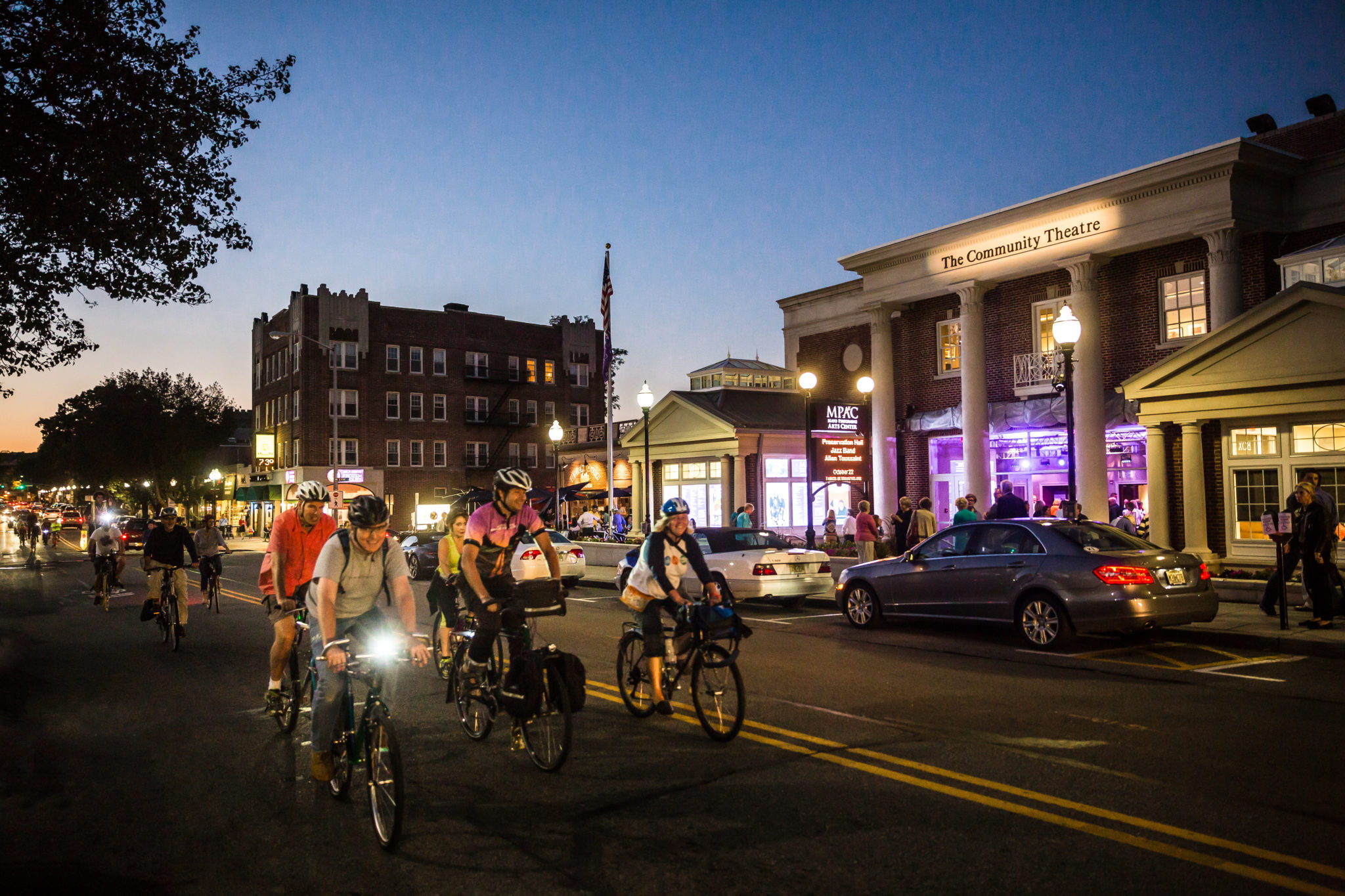 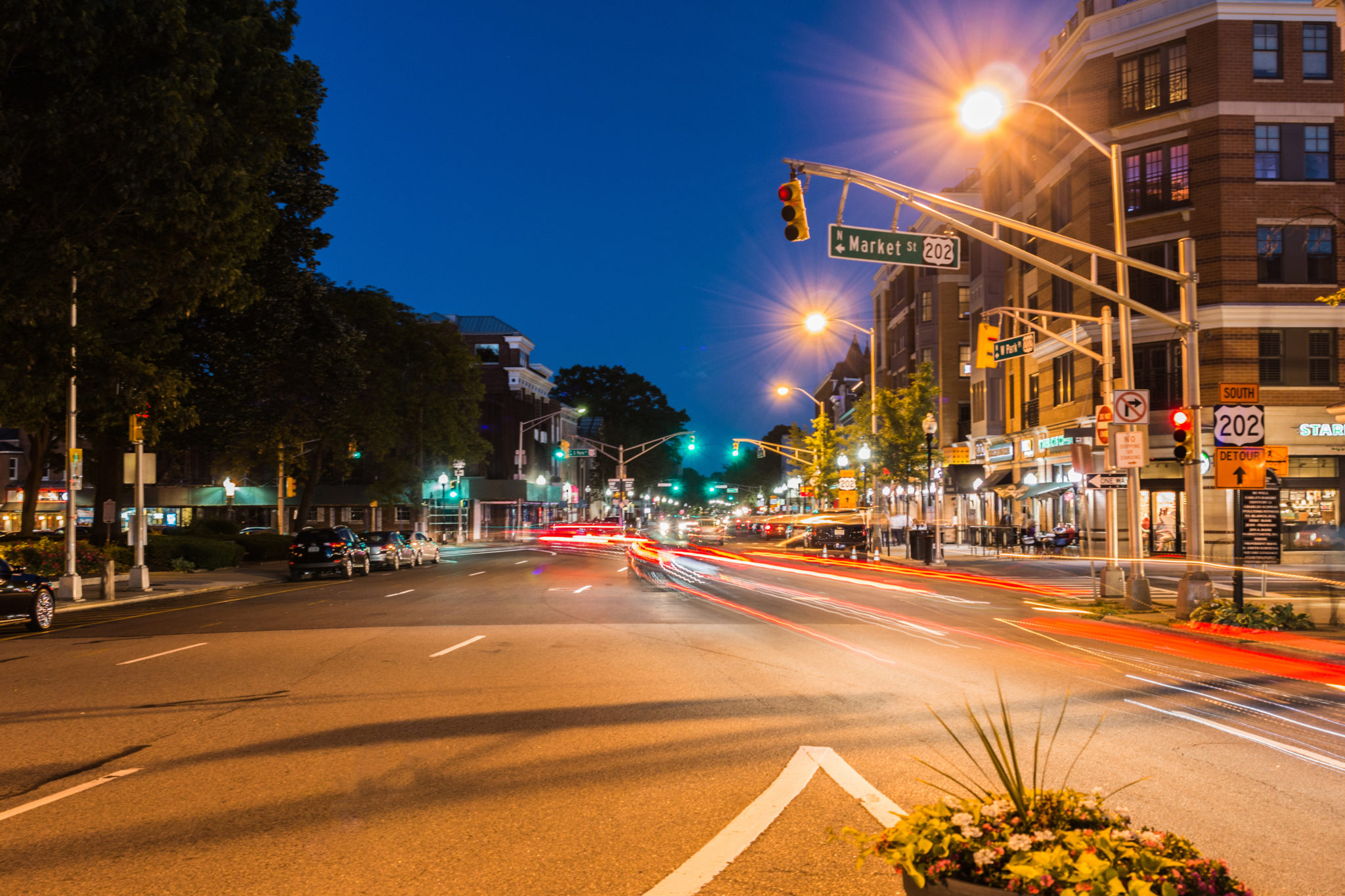 With the Historic Morristown Green serving as its community core location, Morristown is a socially and ethnically diverse community offering a wide range of amenities to residents and visitors alike.  A state-designated “regional center,” Morristown is the County Seat of Morris County  and the home of both Morristown Memorial Hospital and a wide range of cultural facilities including MPAC-the Mayo Performing Arts Center.  George Washington really did sleep here;  Morristown served as his headquarters for two different winter encampments during the Revolutionary War (1777 and 1779-80).  For this and other reasons, the National Trust for Historic Preservation named Morristown one of its “Dozen Distinctive Destinations.”

George Washington put Morristown on the map in January 1777, when he and 3,000 troops marched into the then-village of 250 people and made it his winter headquarters. He stayed in Jacob Arnold’s tavern while his troops stayed in villagers’ homes and barns. He returned to Morristown for the winter of 1779-80 with 13,000 soldiers, who survived a brutal winter in huts in Jockey Hollow while Washington stayed at the Ford Mansion in town. Both sites are part of the Morristown National Historical Park (NPS).

In and around Morristown are a wide number of historic attractions and museums– Washington’s Headquarters, Fort Nonsense, the Schuyler-Hamilton House, the Morris Museum, Macculloch Hall Museum and Gardens, the Morris County Historical Society at Acorn Hall, Historic Speedwell, Fosterfields Living Historical Farm, Frelinghuysen Arboretum and the Morris Museum.  Try some of the 75 fine restaurants and bars.

Annual events bring thousands to town, such as the Mayor’s Jazz and Blues Festival in August, the Morristown Festival in the fall, and the month-long winter holiday festivities between Thanksgiving and Christmas.  Morristown rings in the new year with First Morris-a night dedicated to the arts and family entertainment.

There is also MPAC, a performing arts venue with over 200 events each year. Morris Arts, a local arts organization, sponsors summer concerts on the Green, Meet Me in Morristown in the summer, and Pumpkin Illumination for Halloween.  A relatively new event takes place in October-the Morristown Festival of Books, a one day opportunity to hear and meet reknown authors.  The Tourism Bureau offers historic walking tours from May to October and July 4th programming with its partner, Morristown National Historical Park.   The Morris County Tourism Bureau can provide all the details.  Calendar of Events

Morristown is known as “The Military Capital of the American Revolution”.  Watch Morristown – Where America Survived

For information on 38 other great Morris County towns, read our Towns blog.