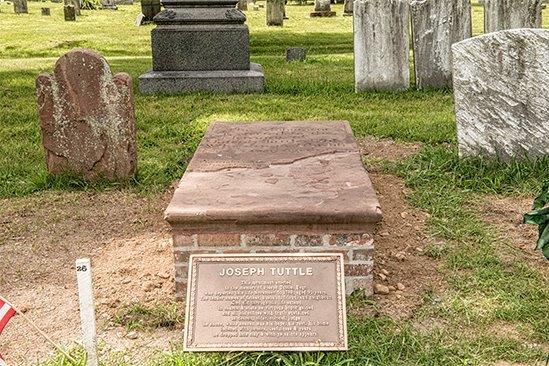 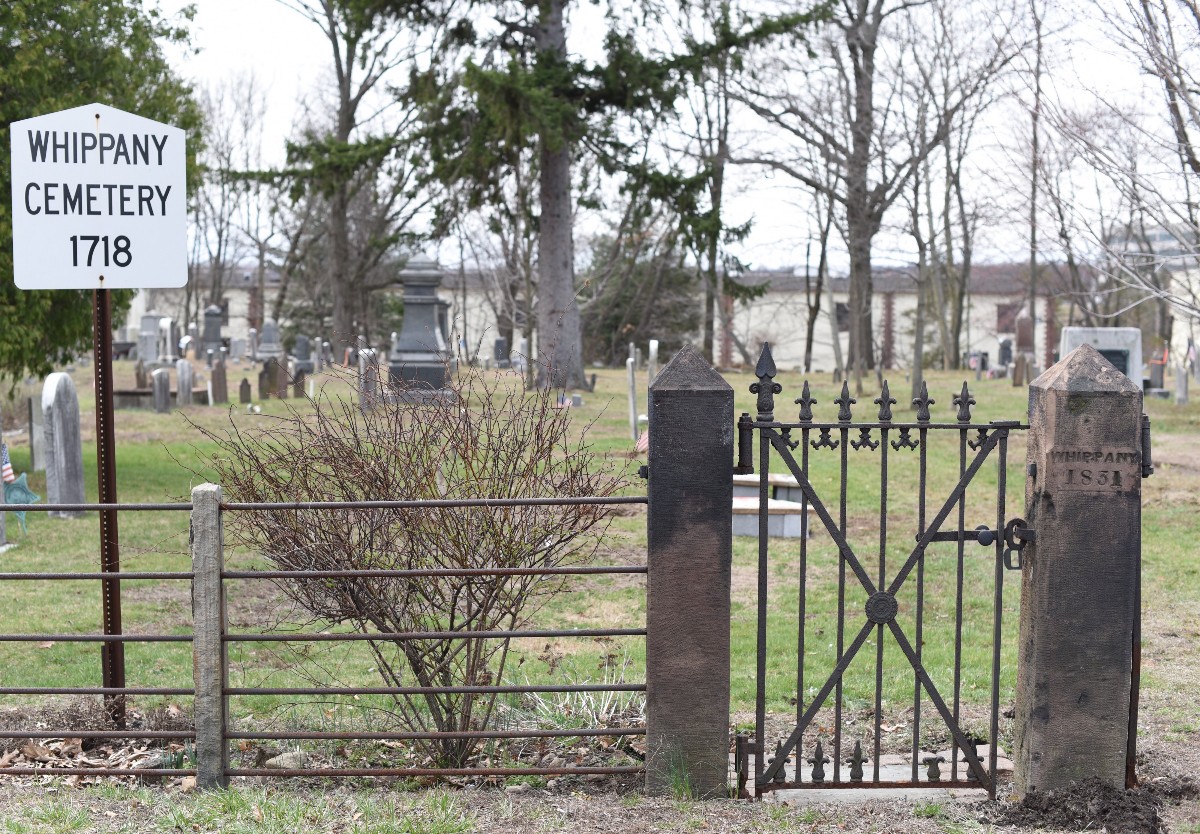 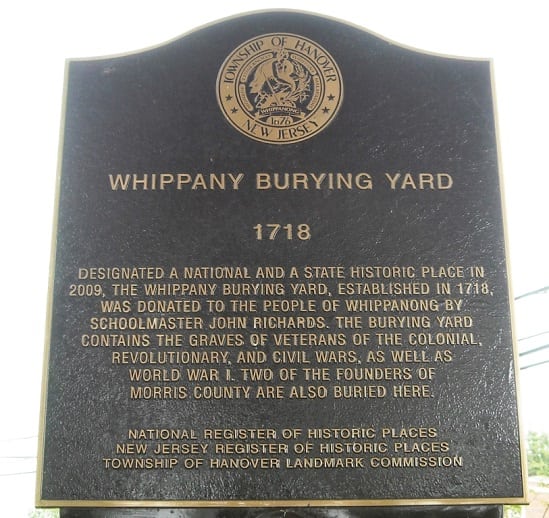 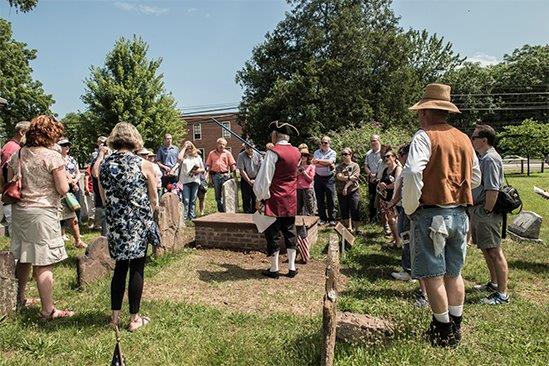 The Whippany Burying Yard, established in 1718, is the oldest cemetery in Morris County. The two-acre graveyard has 450 gravestones. Eleven Revolutionary War soldiers, several Civil War soldiers and a few veterans of the French and Indian War are interred here, along with members of prominent local families who lived around Whippany, the first established village in Morris County.

This is the final resting place of both Colonel Joseph Tuttle, commander of the Morris County Militia, and Abraham Kitchel, an early settler, who became early Morris County judges.

Of Special Note:
• Whippany dates back to 1676 and was first settled in 1685
• The Burying Yard is listed on the New Jersey and National Registers of Historic Places

Sunrise to Sunset all year