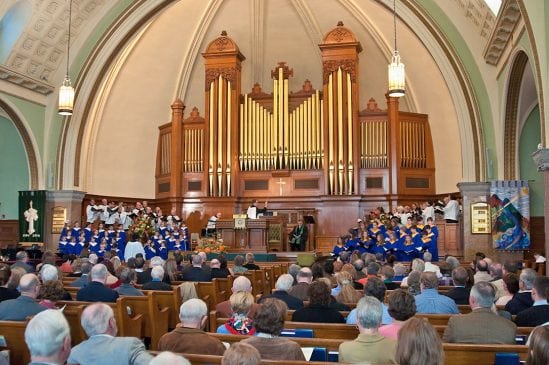 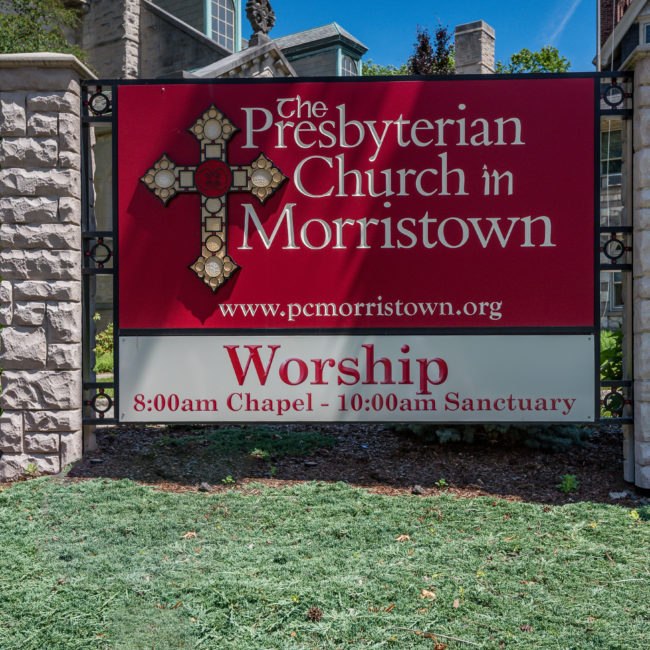 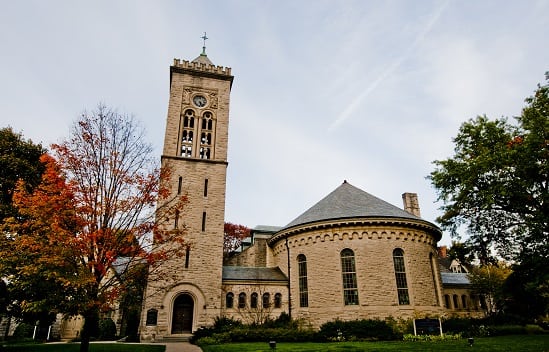 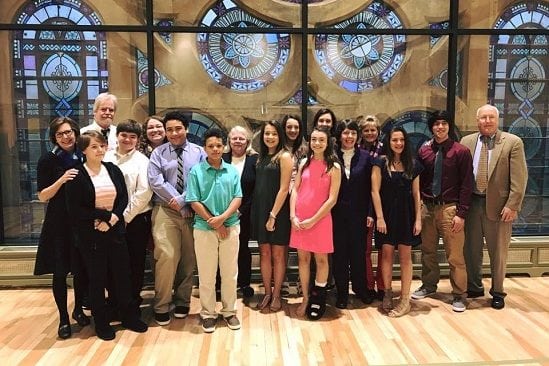 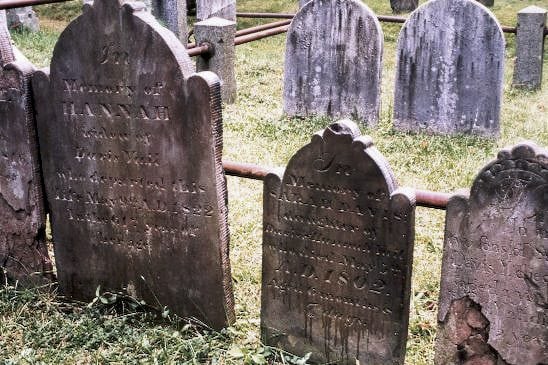 The Presbyterian Church in Morristown

The Presbyterian Church in Morristown began as a gathering place along The Morristown Green in 1733. King George II of England issued the church a charter in 1738 and by 1742, Reverend Timothy Johnes was enlisted as its first pastor. When a smallpox epidemic broke out during the Revolutionary War, the church served as a hospital. A window in the church sanctuary depicts the time George Washington received the Sacrament of Holy Communion during an outdoor service. In 1816, the church deeded land to The Trustees of the Green for the purpose of creating a common area, which is now the Morristown Green.

The graveyard, which was officially founded in 1733, has 1,640 interments on record, the earliest dating back to 1731, including 71 Revolutionary War soldiers. The graveyard serves as a valuable historic record of local Colonial-era life.