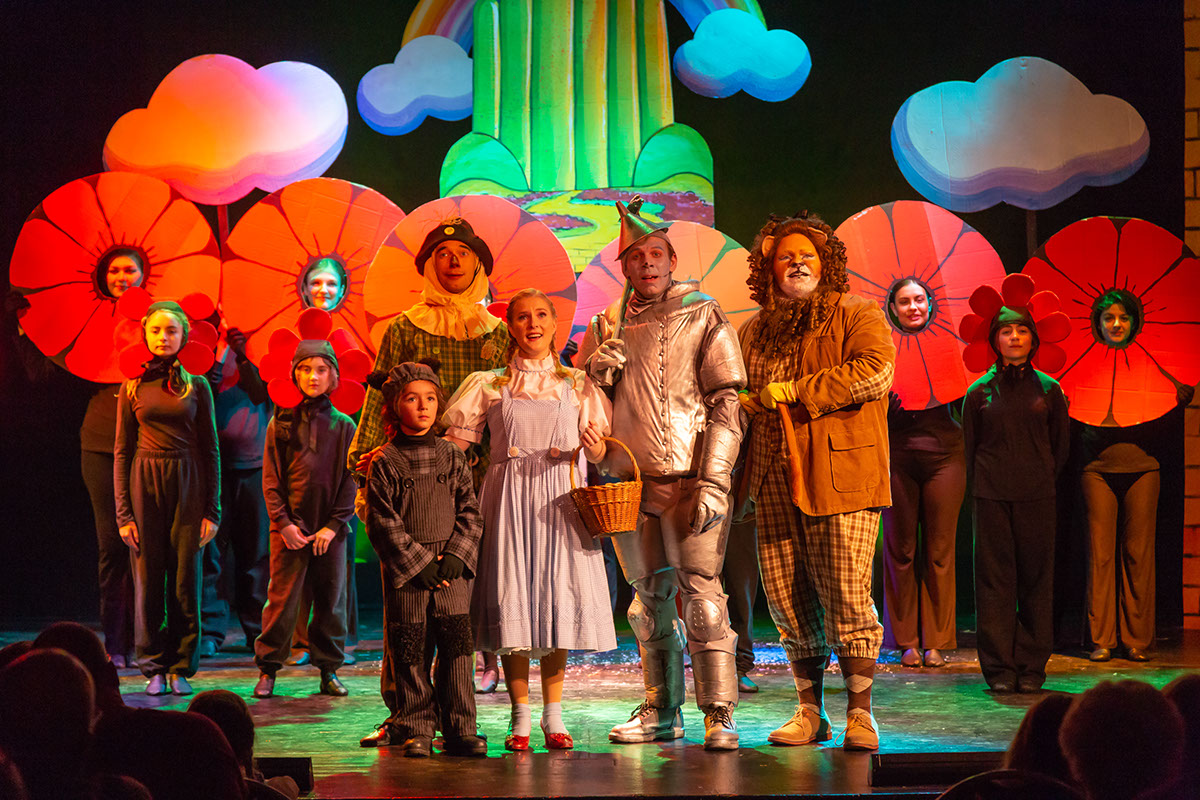 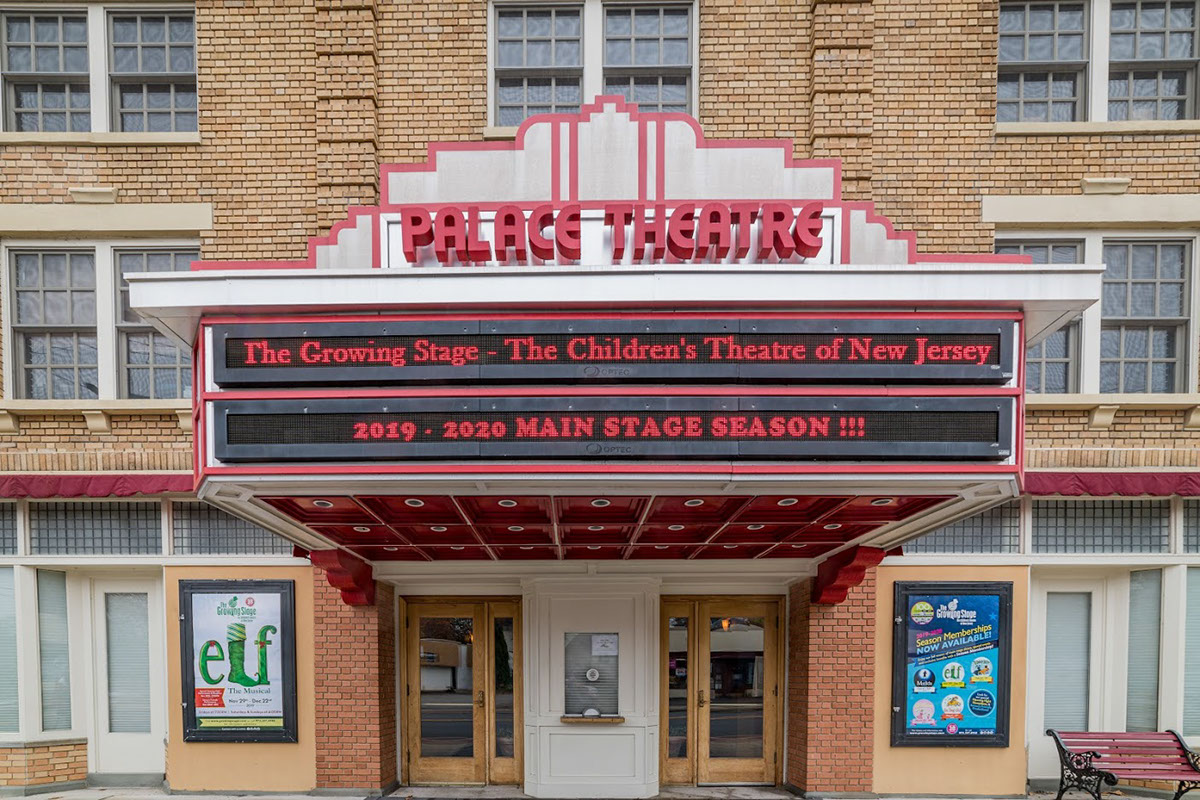 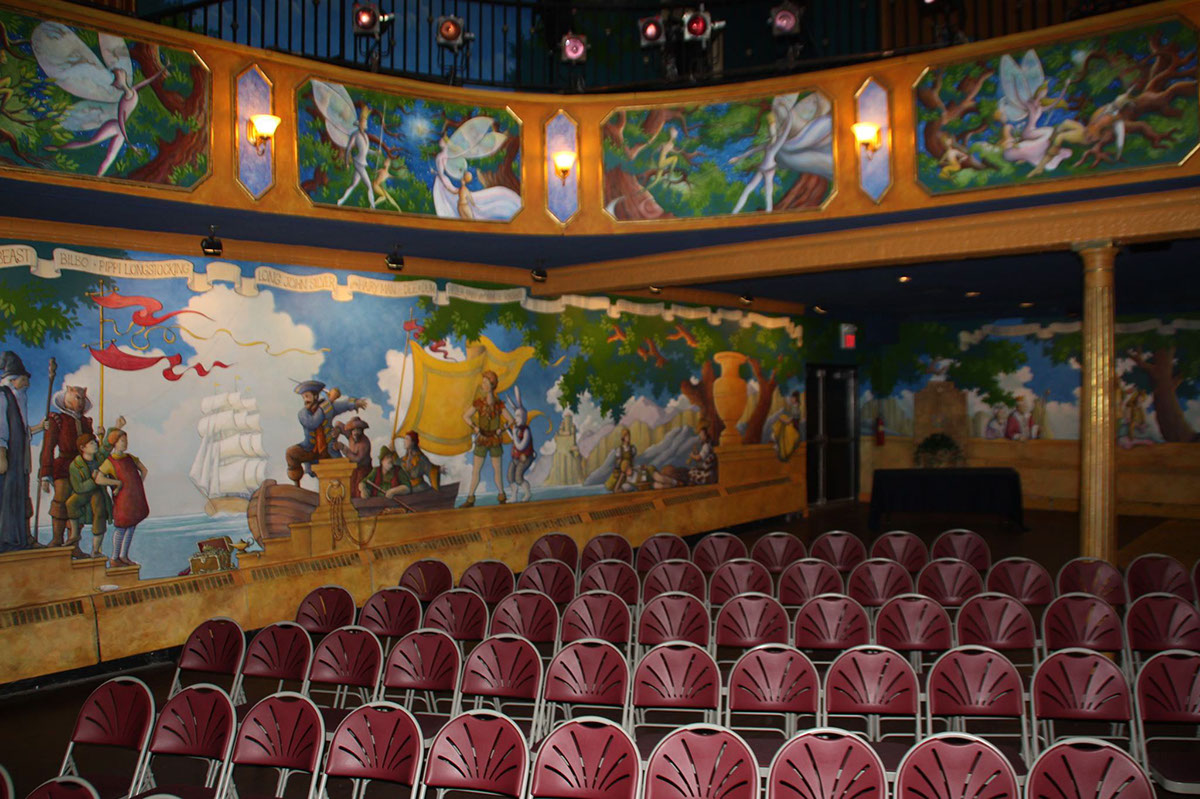 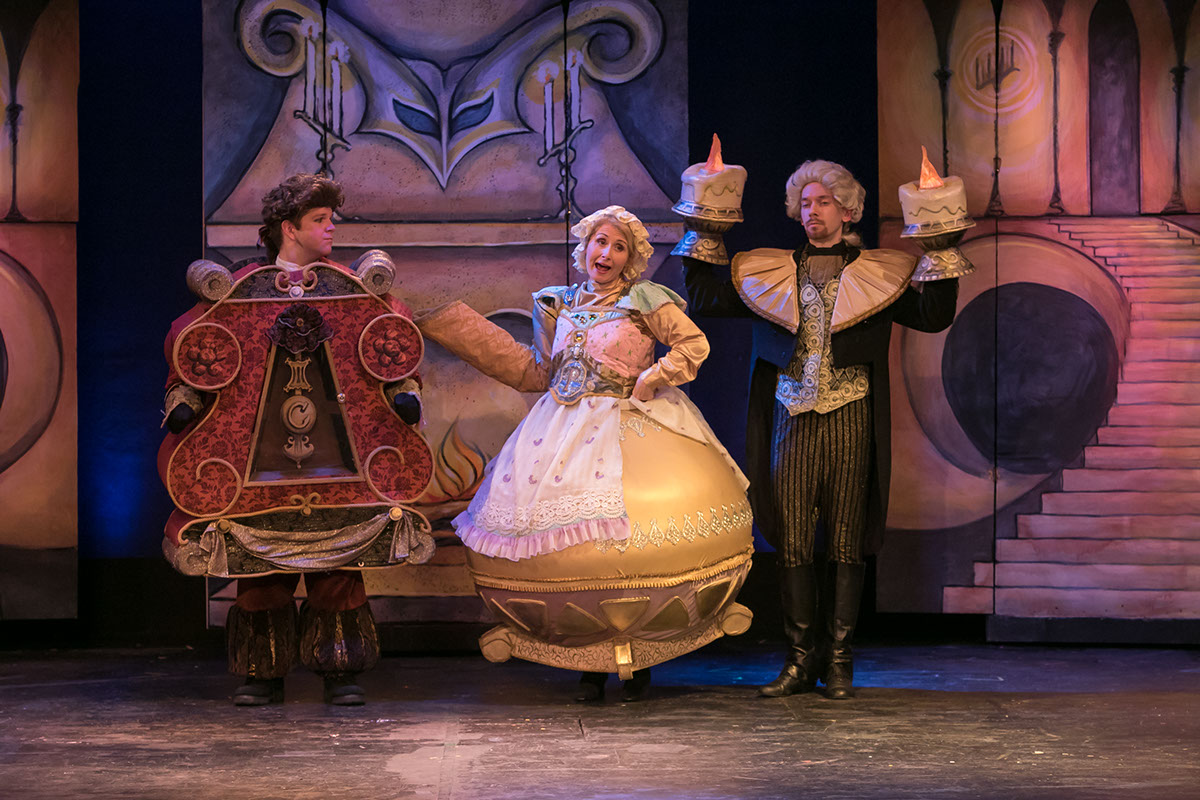 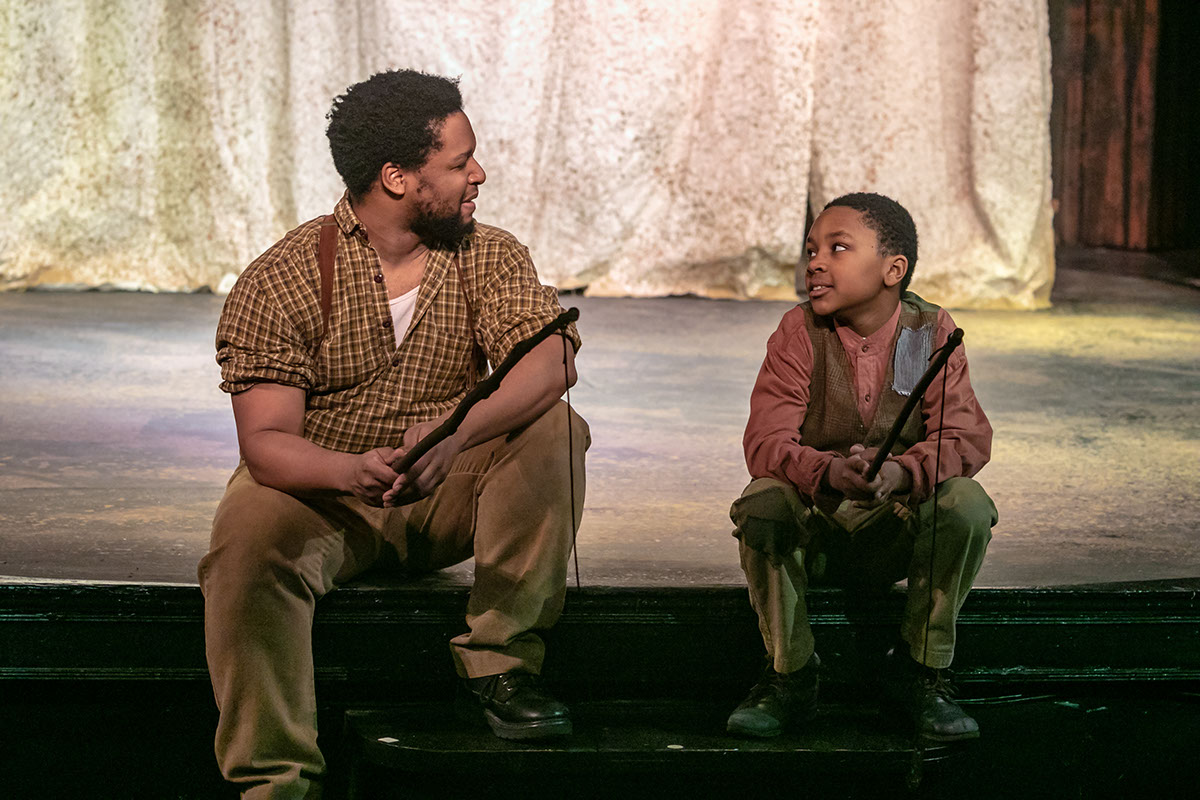 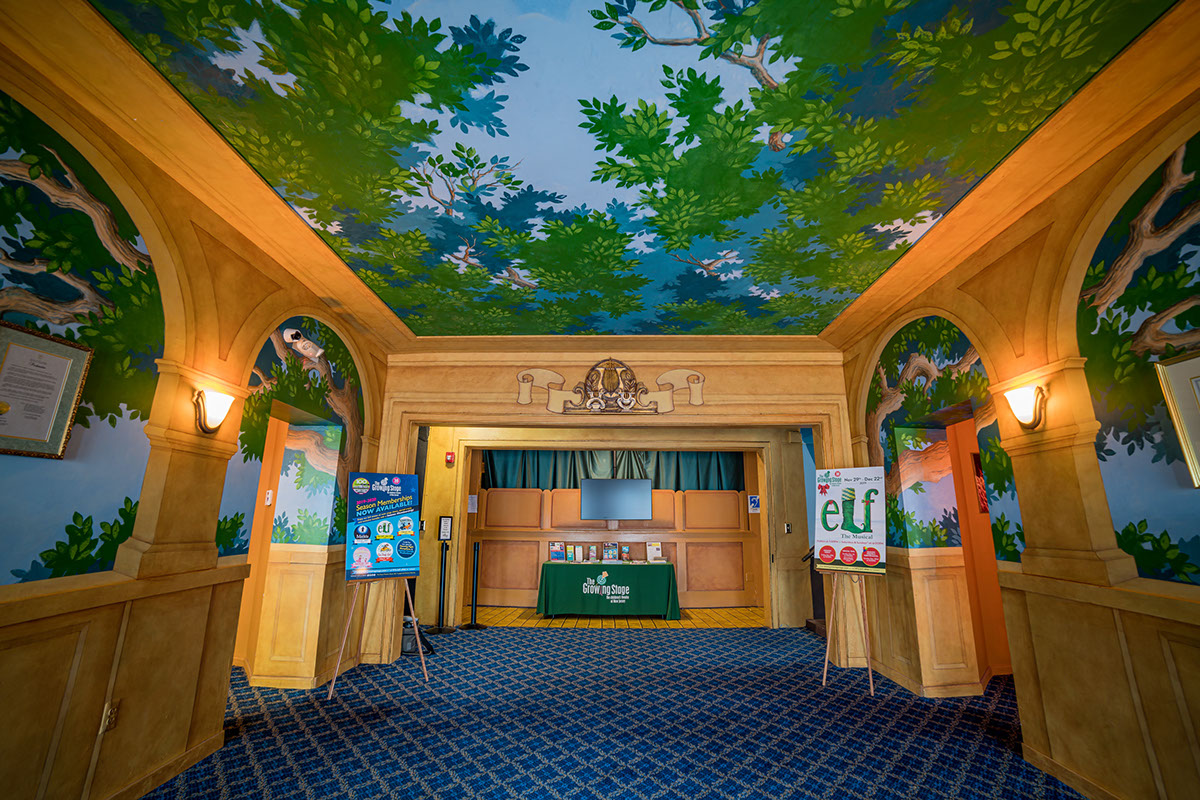 The Growing Stage – The Children’s Theatre of New Jersey – is a not-for-profit, professional regional performing arts center dedicated to young audiences. The center was founded in 1982 with the mission to nurture the development of the performing arts through education and to create, produce and perform works that engage the entire family.  Educational programming for pre-school through high school includes the Creative Arts Academy, New Play-Reading Festival, Concert and Summer Arts Camp.