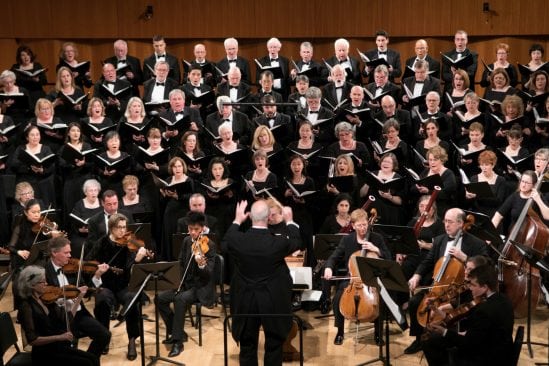 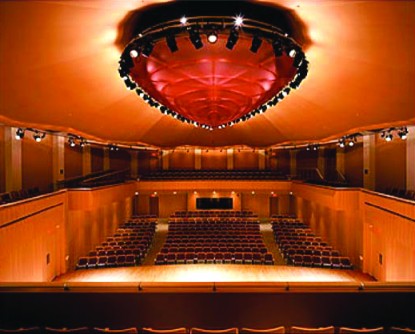 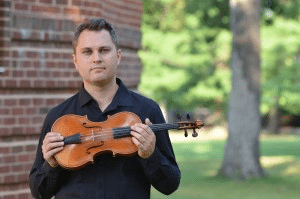 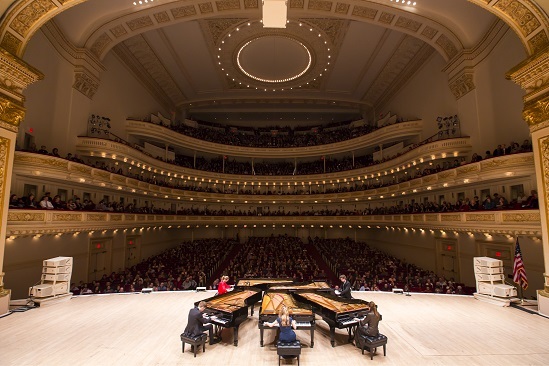 Recognized for its world-class design and sparkling acoustics, the Concert Hall at Drew University, also known as The Dorothy Young Center for the Performing Arts, has been in demand by major recording and performance artists since it opened in 2005.

Among the internationally acclaimed musicians who have performed and recorded here are Renee Fleming, The Emerson String Quartet, members of the Chamber Music Society of Lincoln Center, Anonymous 4, The 5 Browns and more.  The Concert Hall also has distinguished speakers throughout the year.