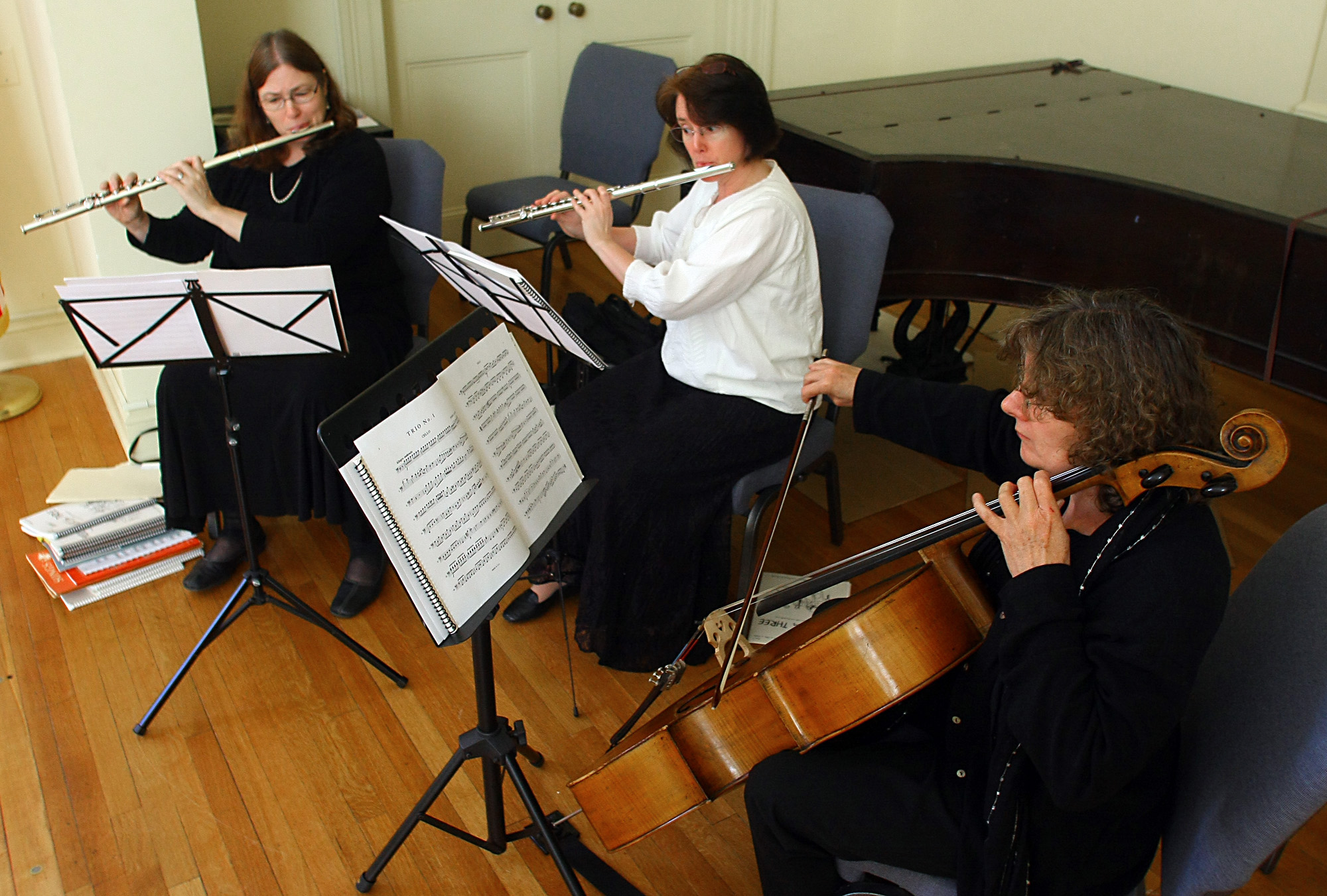 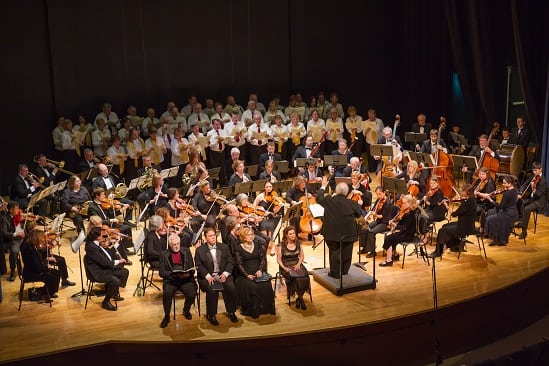 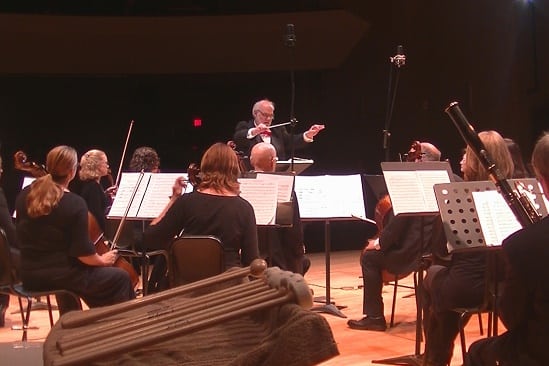 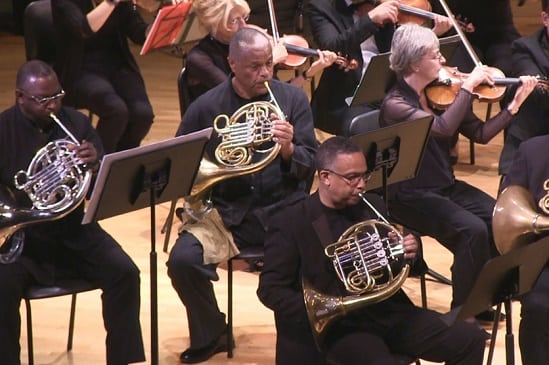 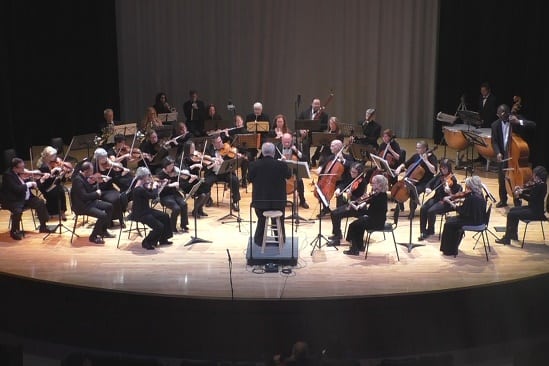 BONJ, New Jersey’s most dynamic and exciting orchestra, performs music of the 17th to 21st centuries under the direction of award-winning and internationally acclaimed Maestro Robert W. Butts.  The Orchestra performs a 4 concert regular season and presents a Summer Festival in August featuring opera, chamber music, cabaret and orchestral concerts.

In May 2016, Maestro Butts led a performance of Alessandro Scarlatti’s “La Giuditta”, which he edited from the original 1693 manuscript found in the archives of the Washington’s Headquarters Museum, and has created a documentary film about the manuscript and has conducted the oratorio.

Conductor Butts is the founder of The Baroque Orchestra of New Jersey and has led the Orchestra’s development from a Baroque ensemble to an orchestra that plays a wide variety of the classical and operatic musical repertoire from all periods.