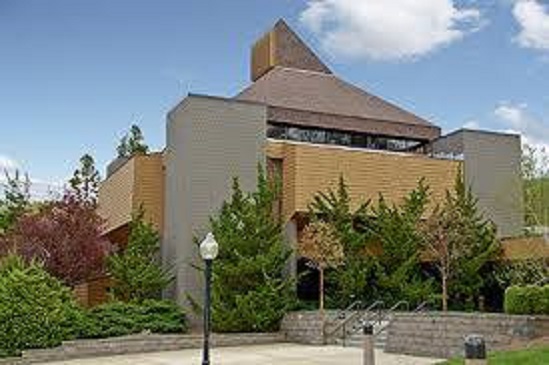 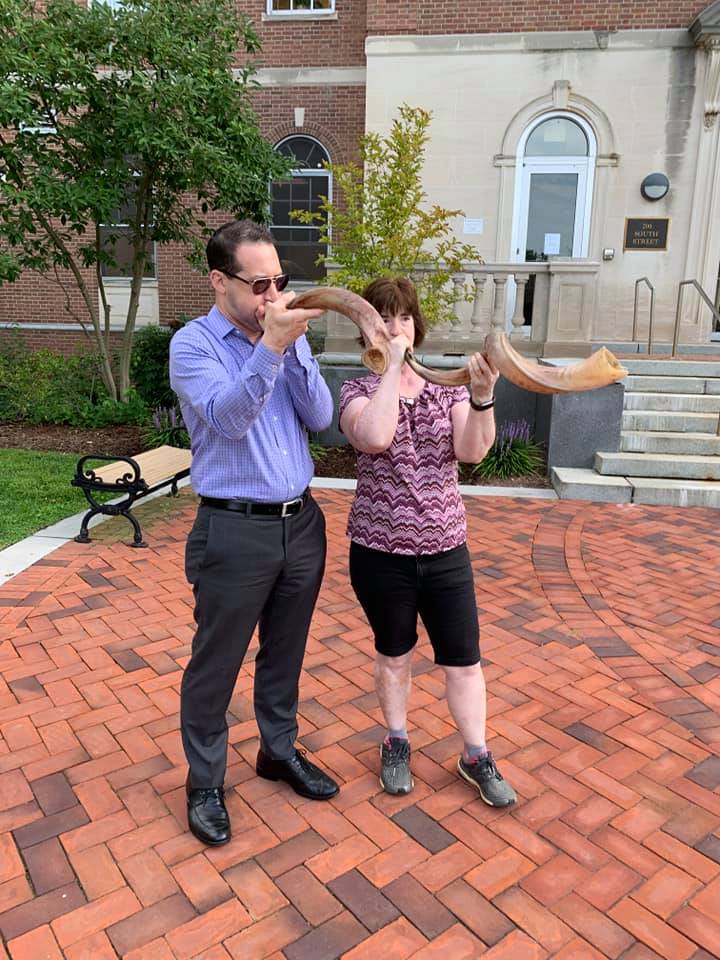 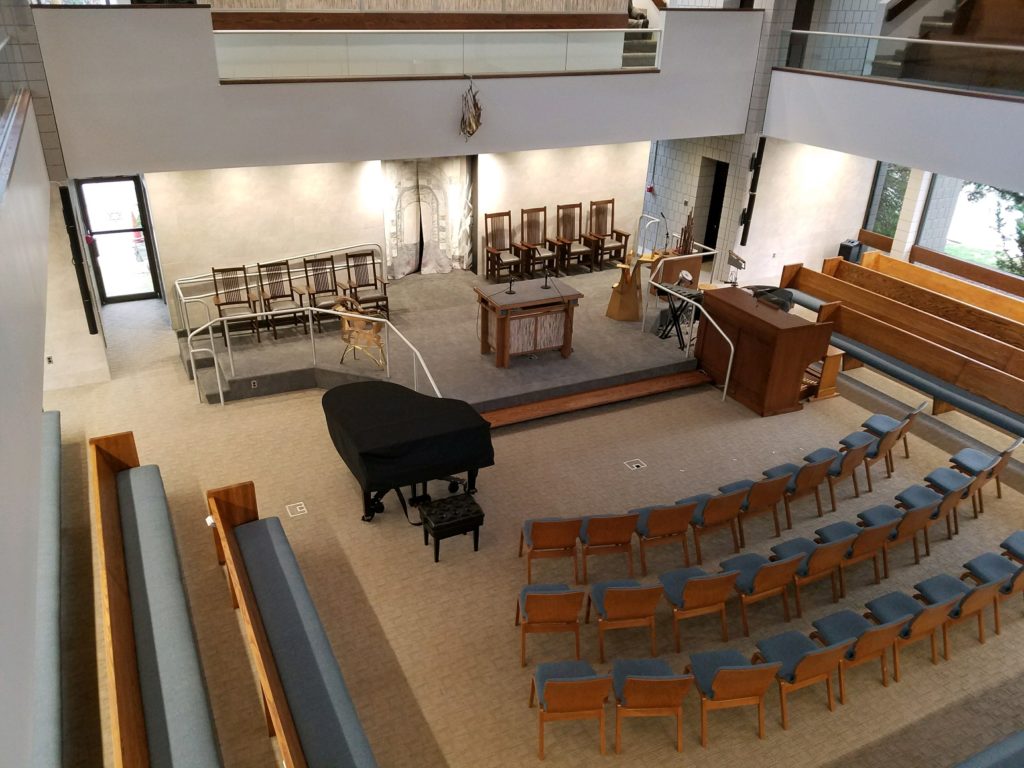 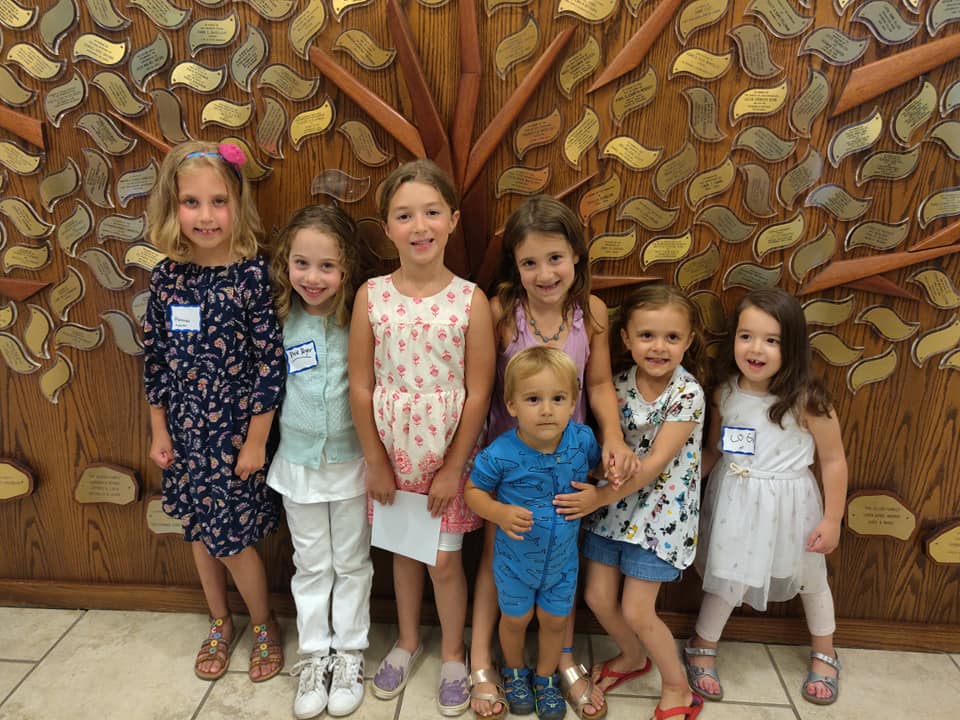 Temple B’Nai Or, “the children of light”, is the “warm, Reform Congregation” in Morristown.  Founded in 1954 by 25 families, the current building dates from 1971.  It was built on land once owned by the Gilded Age millionaire, Robert Foote.  Clergy includes Cantor Galit Dadoun Cohen who joined in 2010, and Rabbi Michael Satz who began at B’Nai Or in July 2019.

Temple B’nai Or prides itself on its devotion to excellence in Jewish learning, from pre-school through religious school and on to adult education.