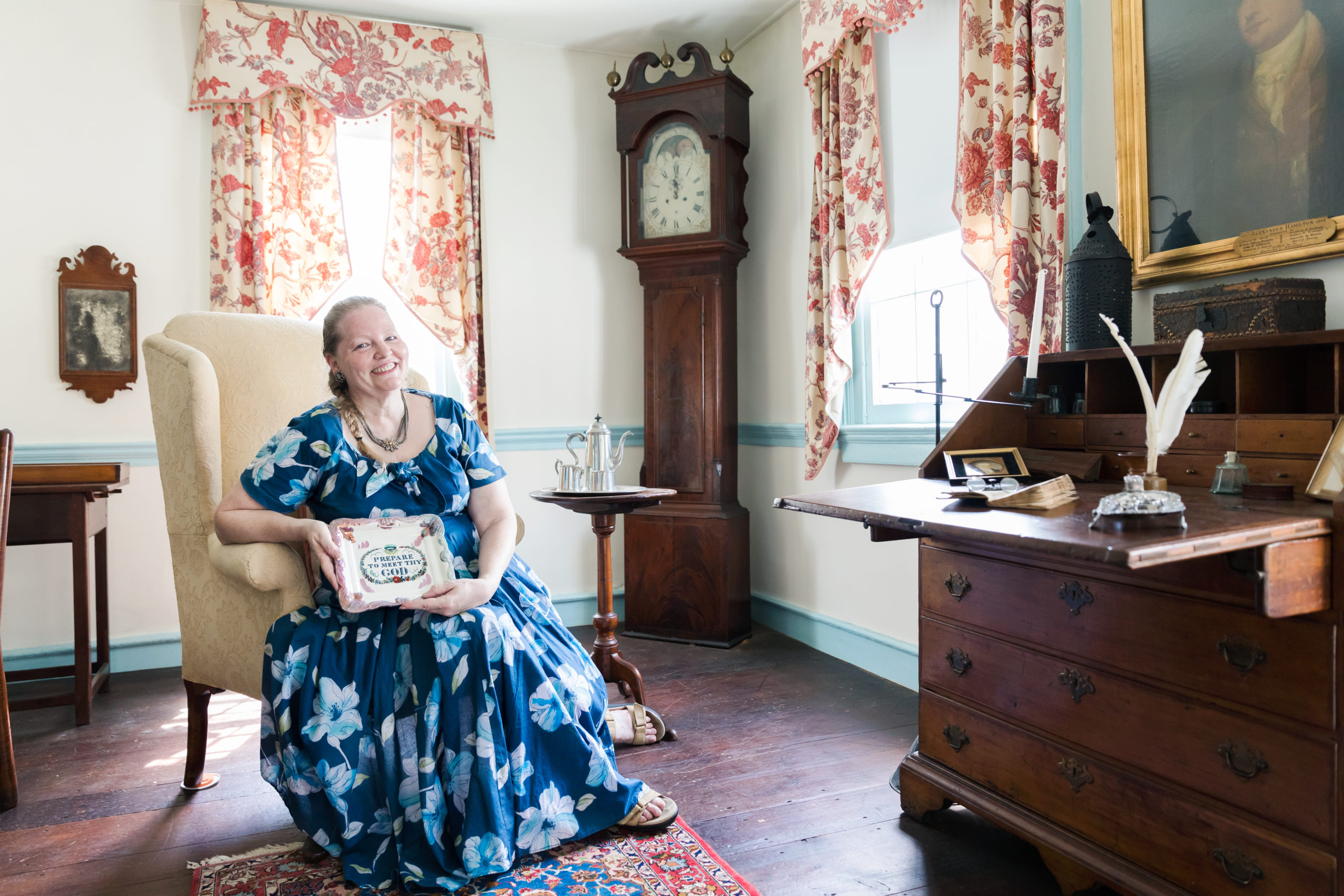 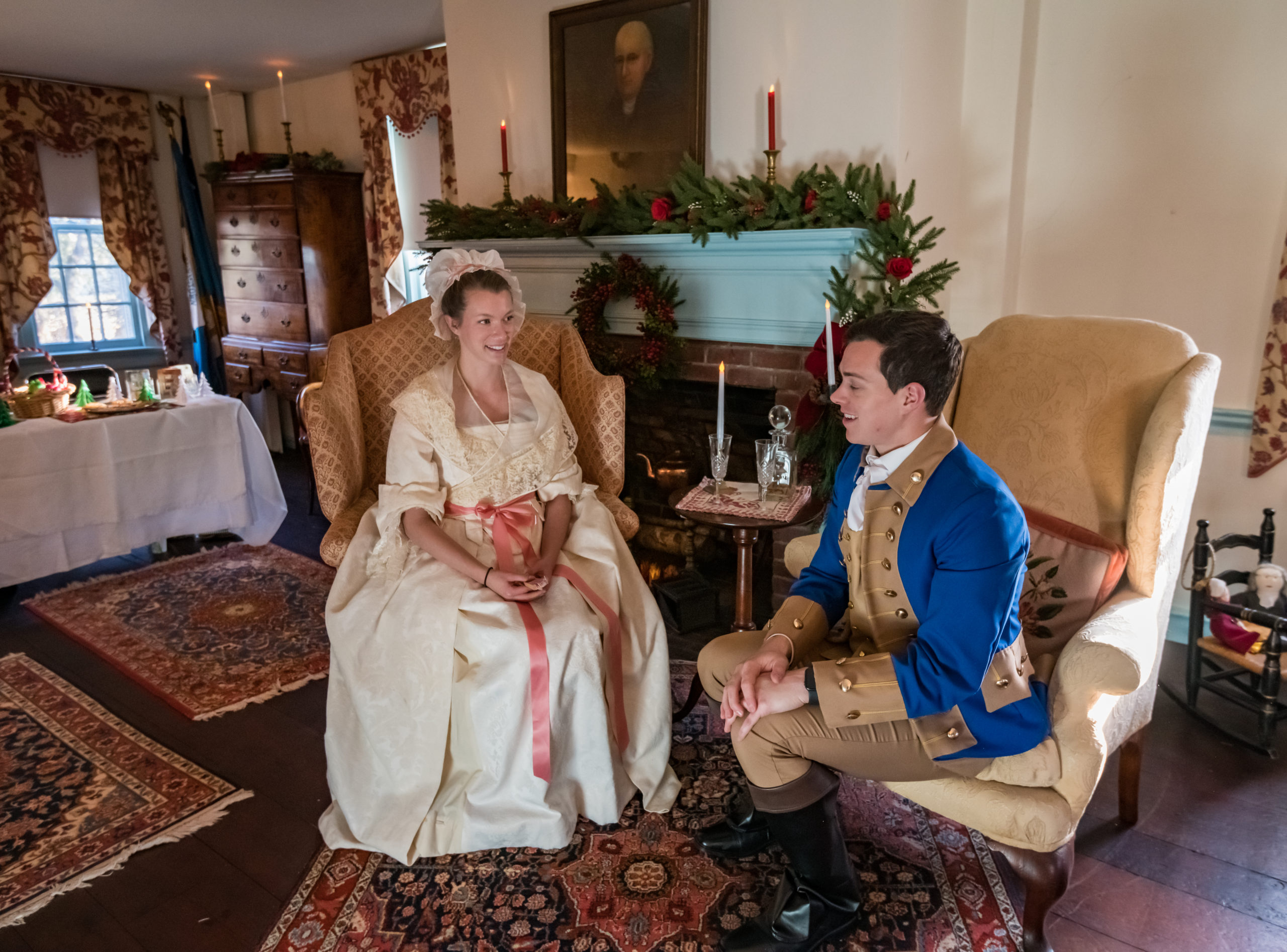 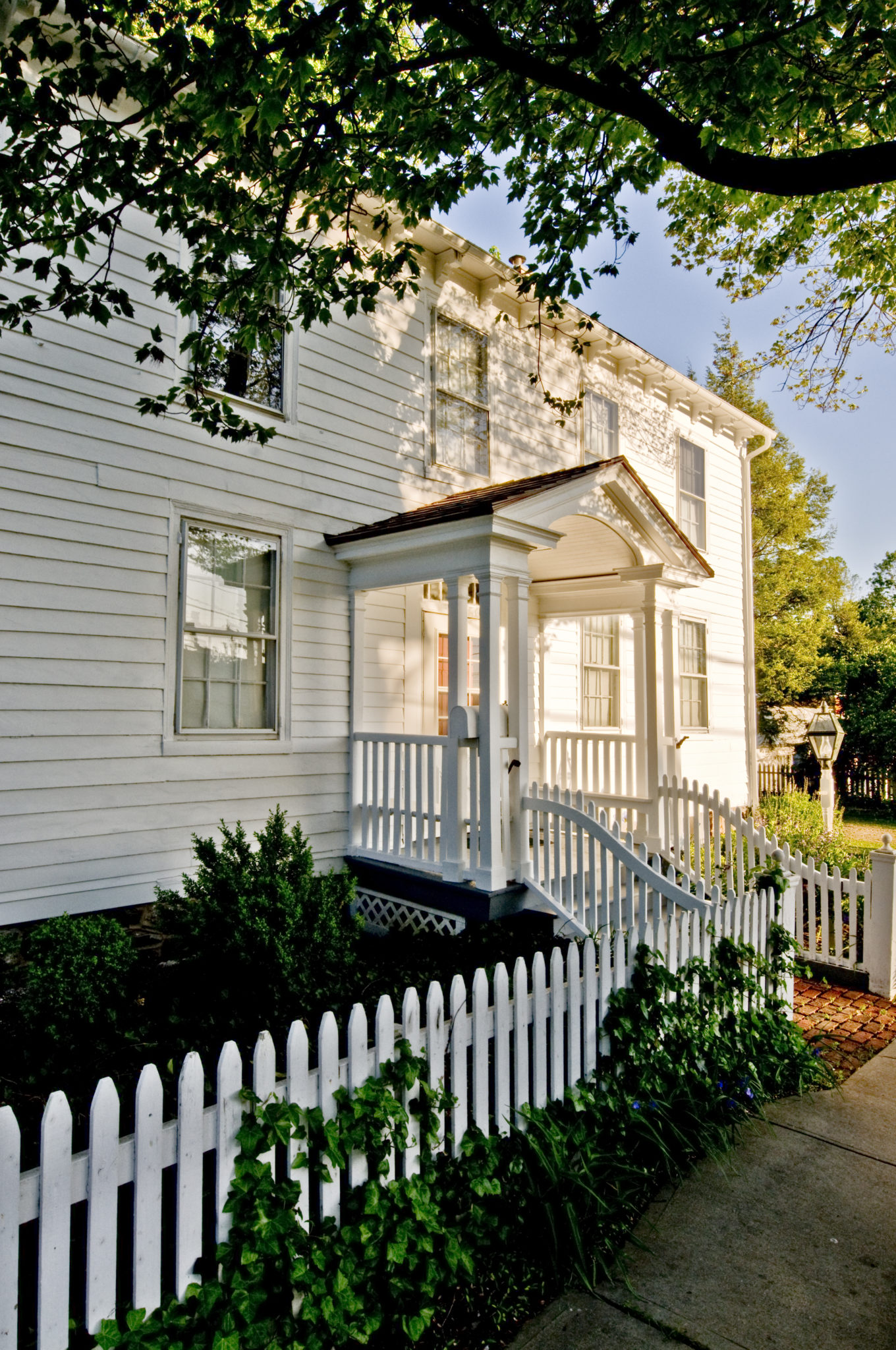 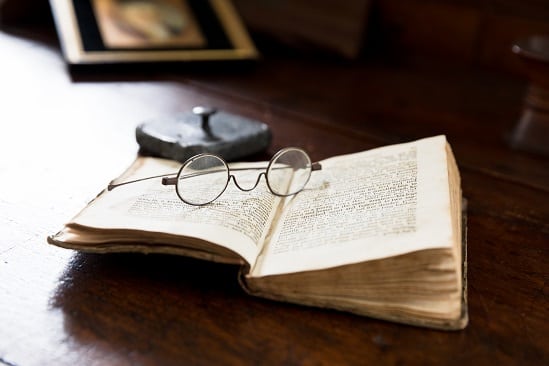 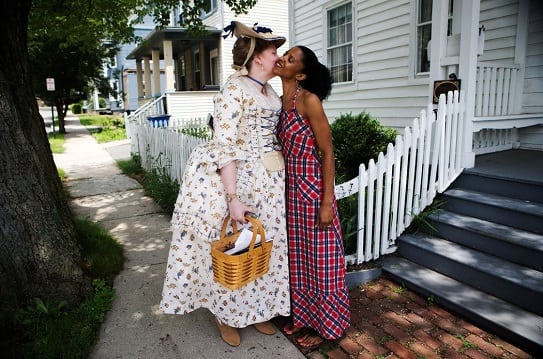 Several Revolutionary names came through the 1760 Schuyler-Hamilton House (originally the Jabez Campfield House), but it is probably best known for the love story of Alexander Hamilton and Betsy Schuyler – A Match Made in Morristown!  During the winter of 1779-80, the household included Dr. John Cochran, who was assigned to General Washington. Dr. Cochran’s wife knew her niece Betsy had met Hamilton the previous summer, so when she learned he was stationed at Washington’s Headquarters, she had her niece move in. By April, she and Hamilton had done enough courting at the Campfield House to “reach an understanding.”

Since 1923, the house has been owned and preserved by the local chapter of the Daughters of the American Revolution. Visitors can learn about Colonial-era medical practices inside the doctor’s office. The museum has several antiques, paintings and historical memorabilia on display.

Of Special Note:
• Since 1923, the house has been owned and preserved by the local Daughters of the American Revolution
• The Campfield family lived here for 56 years
• Betsy Schuyler and Alexander Hamilton married in Albany, NY in December 1780