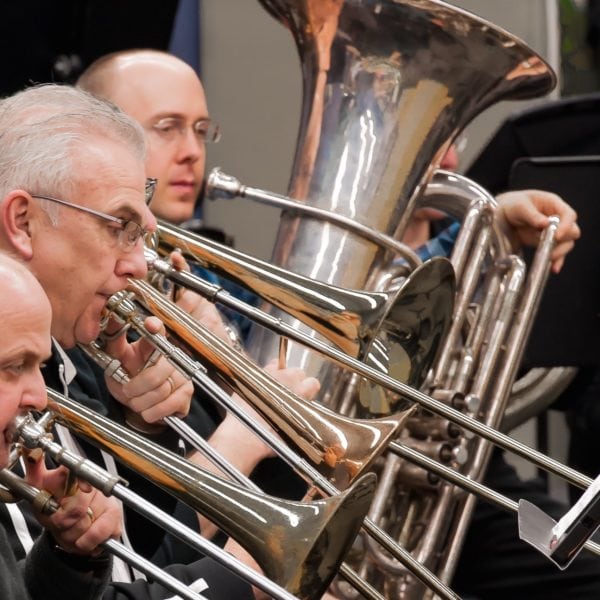 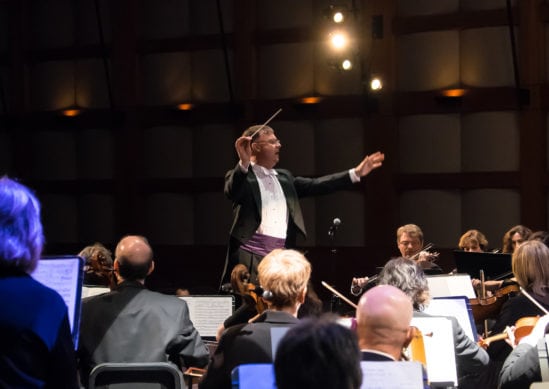 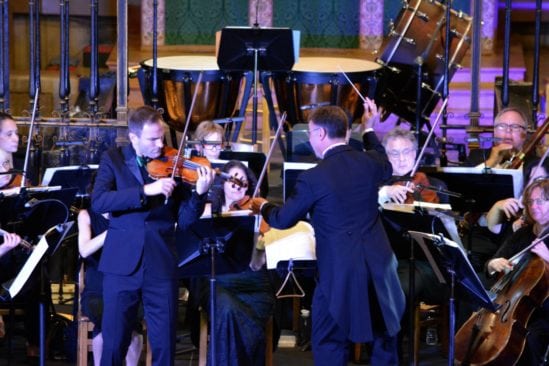 Now in its 36th season, with multiple performances each year, NJ Festival Orchestra, led by renowned Music Director David Wroe, is viewed as one of the cultural jewels of the metropolitan area. Cited by the Star Ledger as “the leading professional freelance orchestra in NJ”, the organization has been recognized by the NJ State Council on the Arts as a Distinguished Arts Organization and is the resident orchestra of Union County. In addition to an adventurous subscription season, popular concerts near and far, and a rousing New Year’s Eve celebration, the NJ Festival Orchestra sponsors educational and music therapy programs throughout the state of New Jersey.