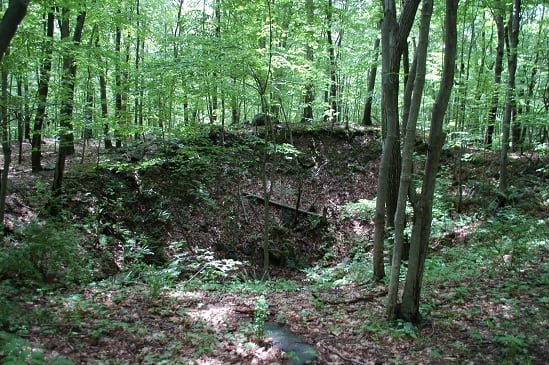 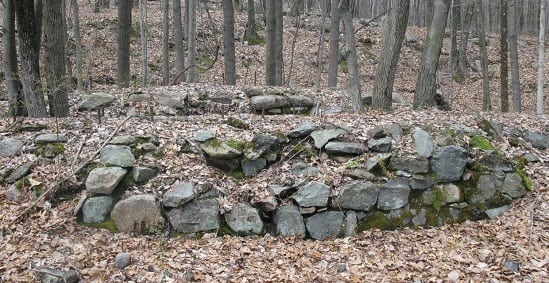 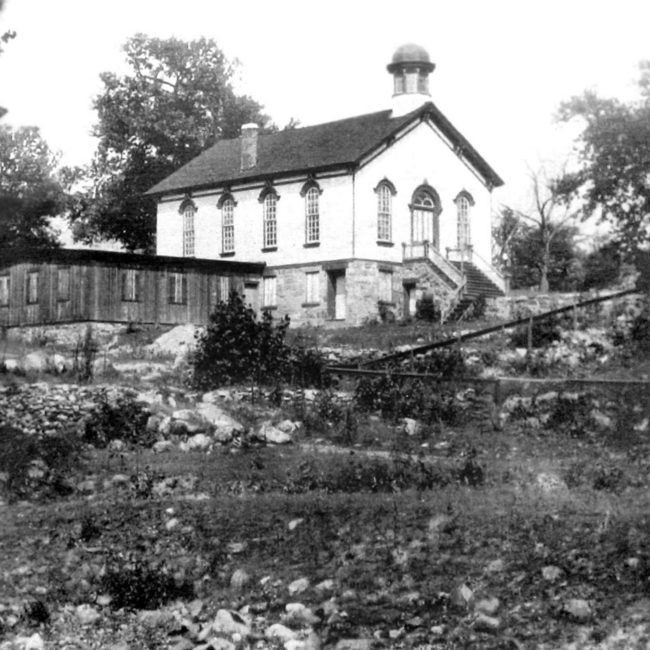 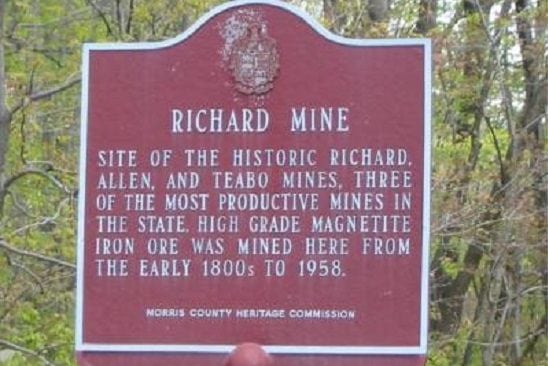 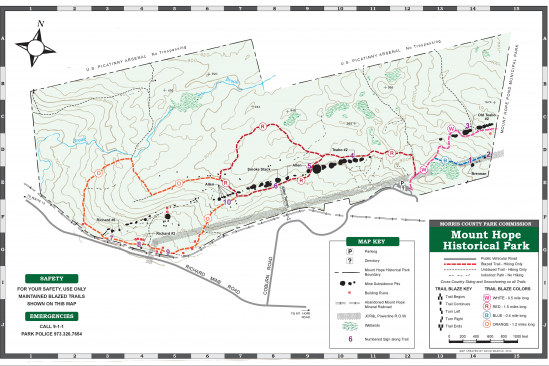 Morris County once had vast reserves of high-quality iron ore that were mined from deep, large caverns. Mining at Mount Hope started in 1710, making it one of the oldest mining areas in Colonial America. For the next 270 years, mines throughout Rockaway Township were worked almost continuously, with the last mine operating until 1978. The northeastern section of Mount Hope Historical Park has some of the earliest commercial iron mine remains, while the southwestern section has the remains from the 20th century. Visitors can sign up for a guided tour of the area to learn more about the land and its industrial past.

The rocky landscape of the park reflects the industrial heritage of the site. The large, deep depressions seen throughout the Park (subsidence pits) are the visible remains of the shafts, adits, and slopes that yield what the Native Americans called Succasunny (black stone-magnetite iron ore).

Sunrise to Sunset all year