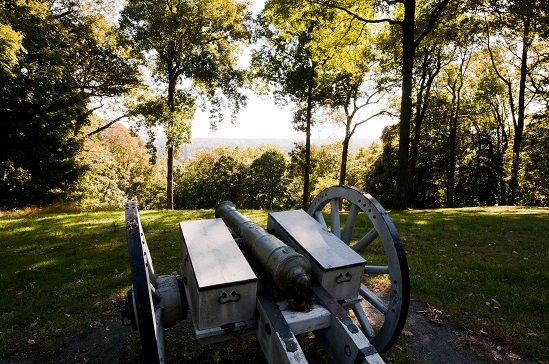 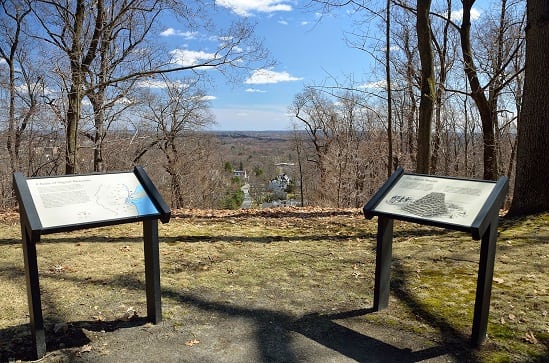 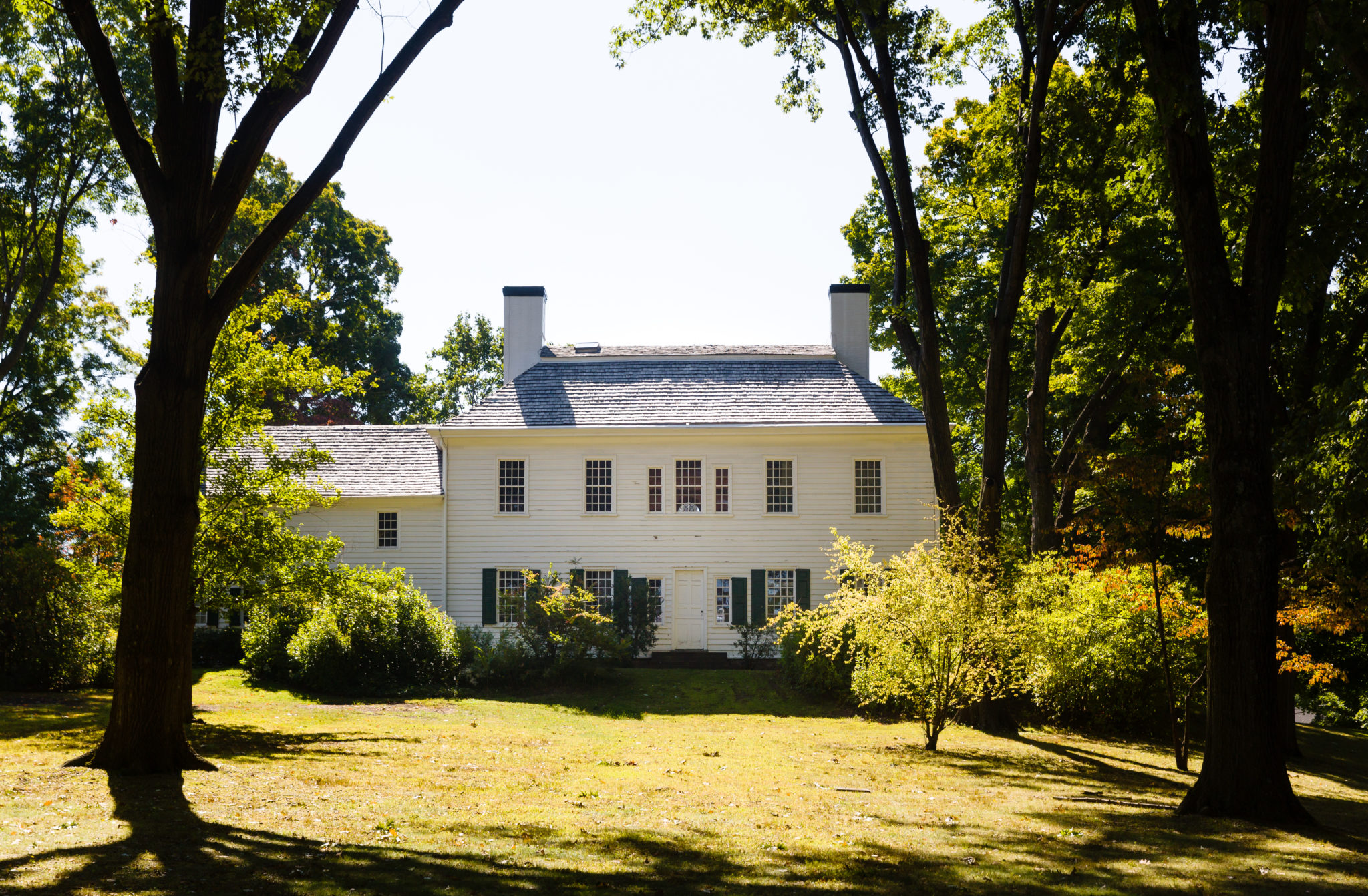 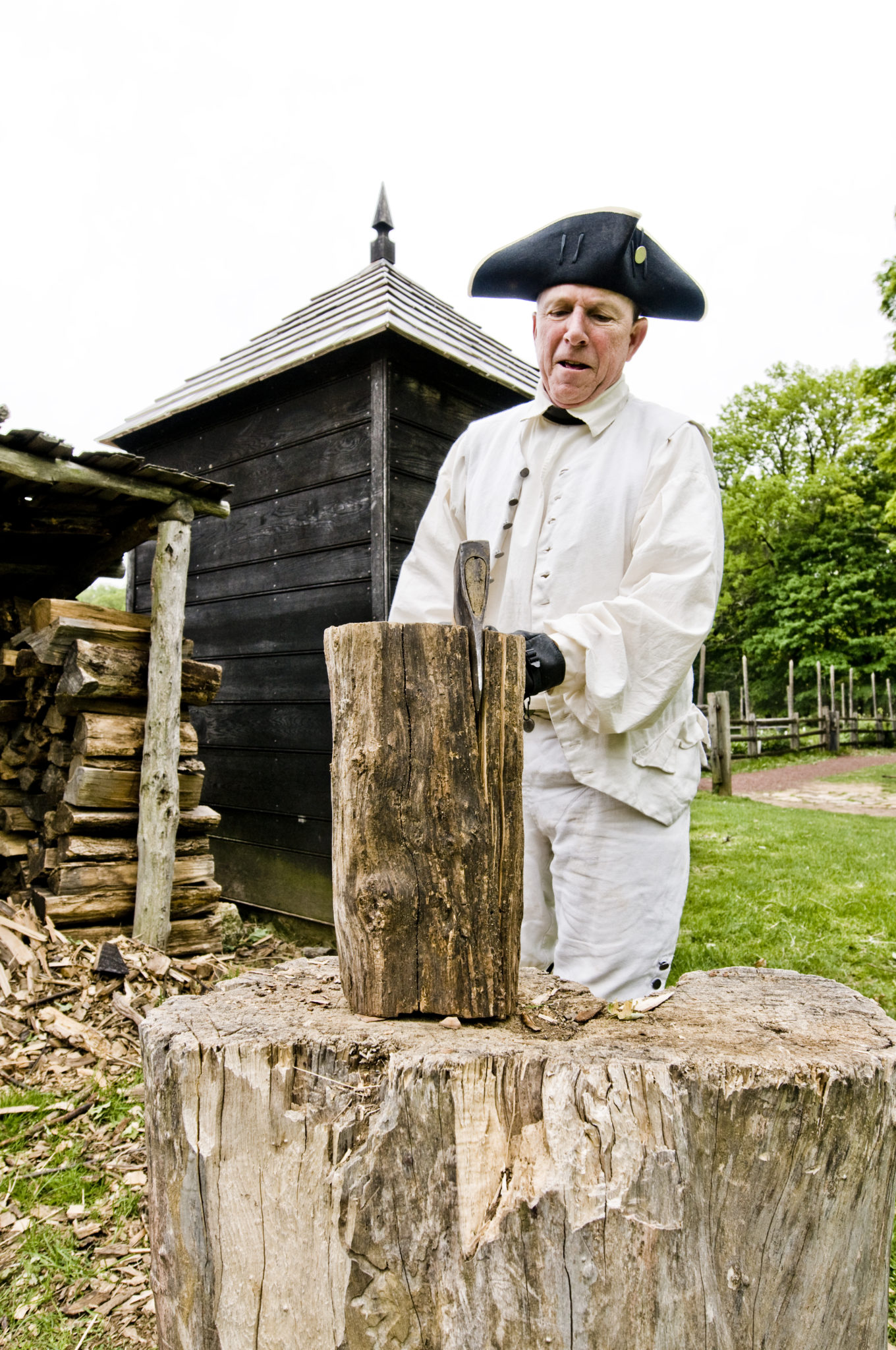 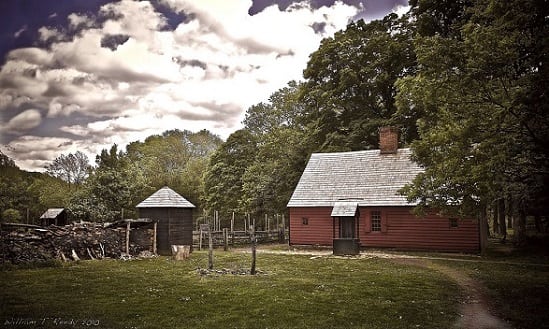 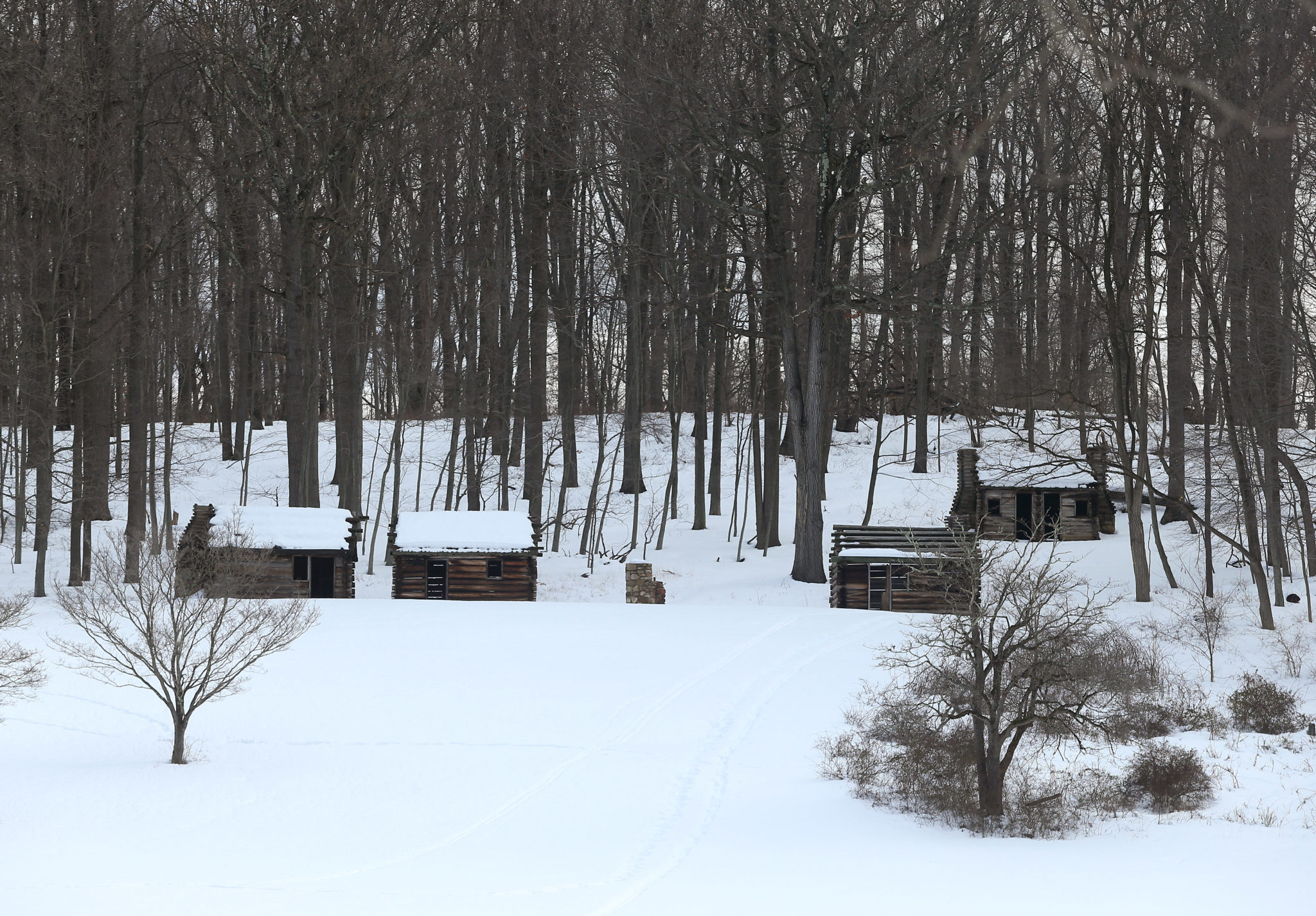 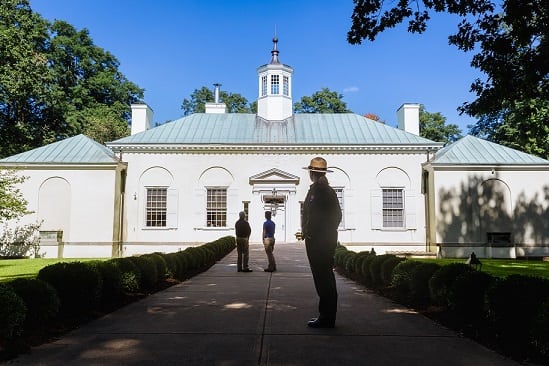 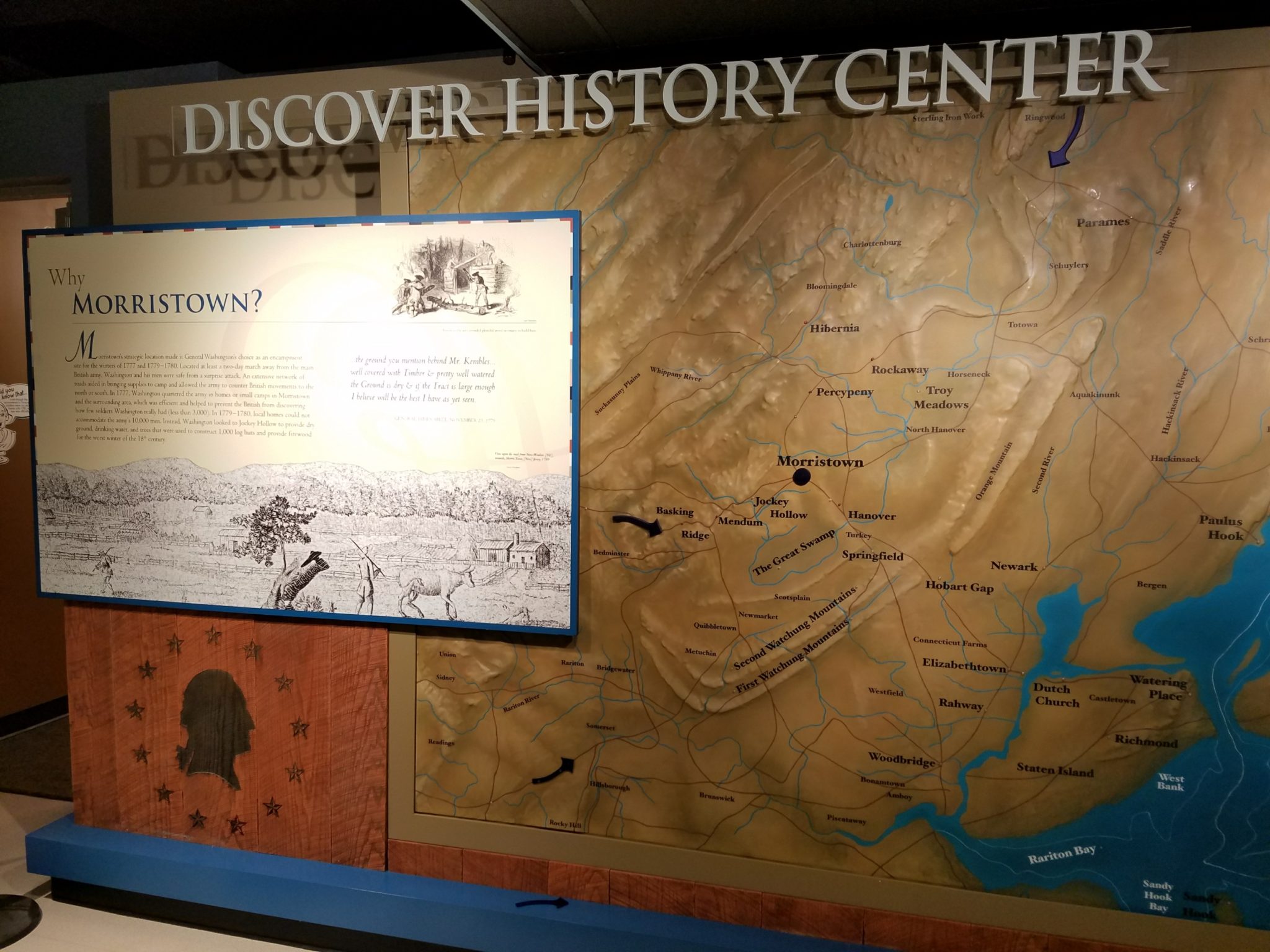 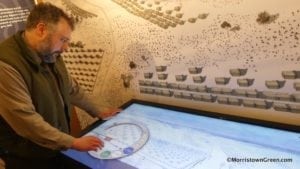 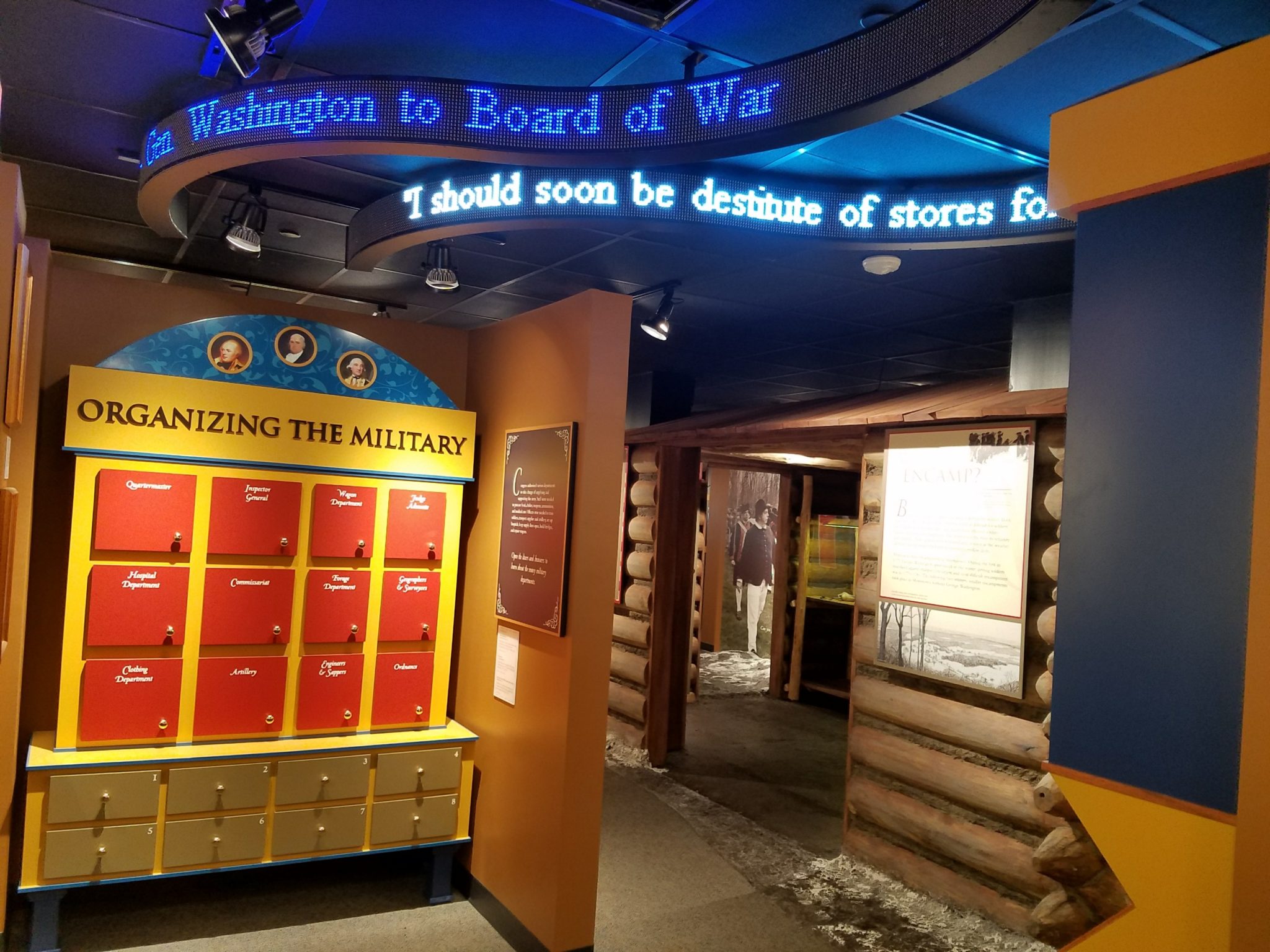 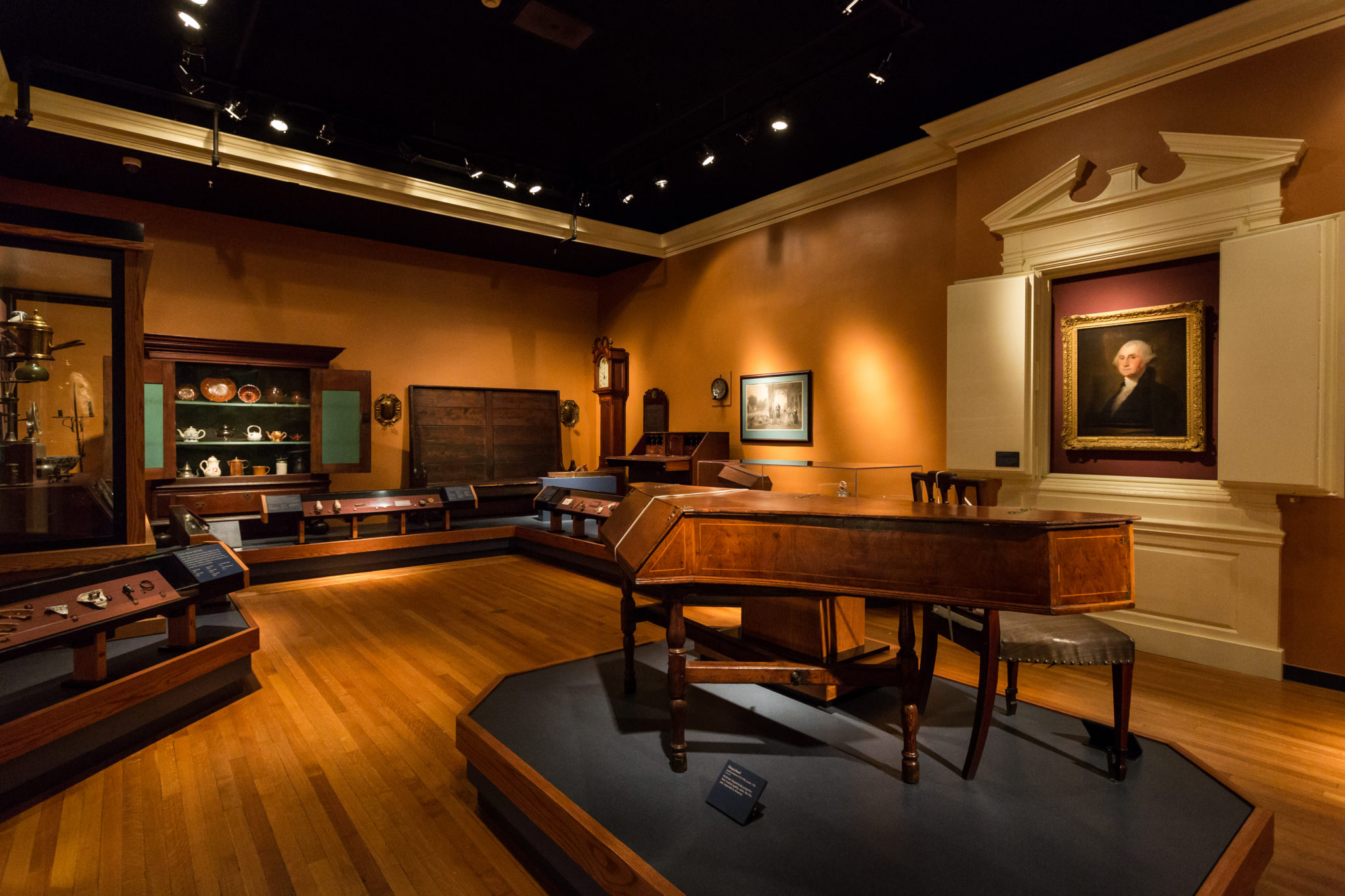 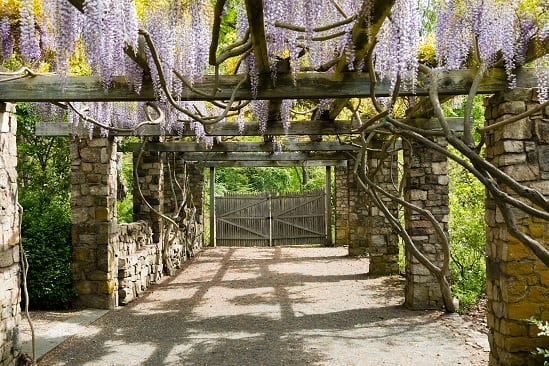 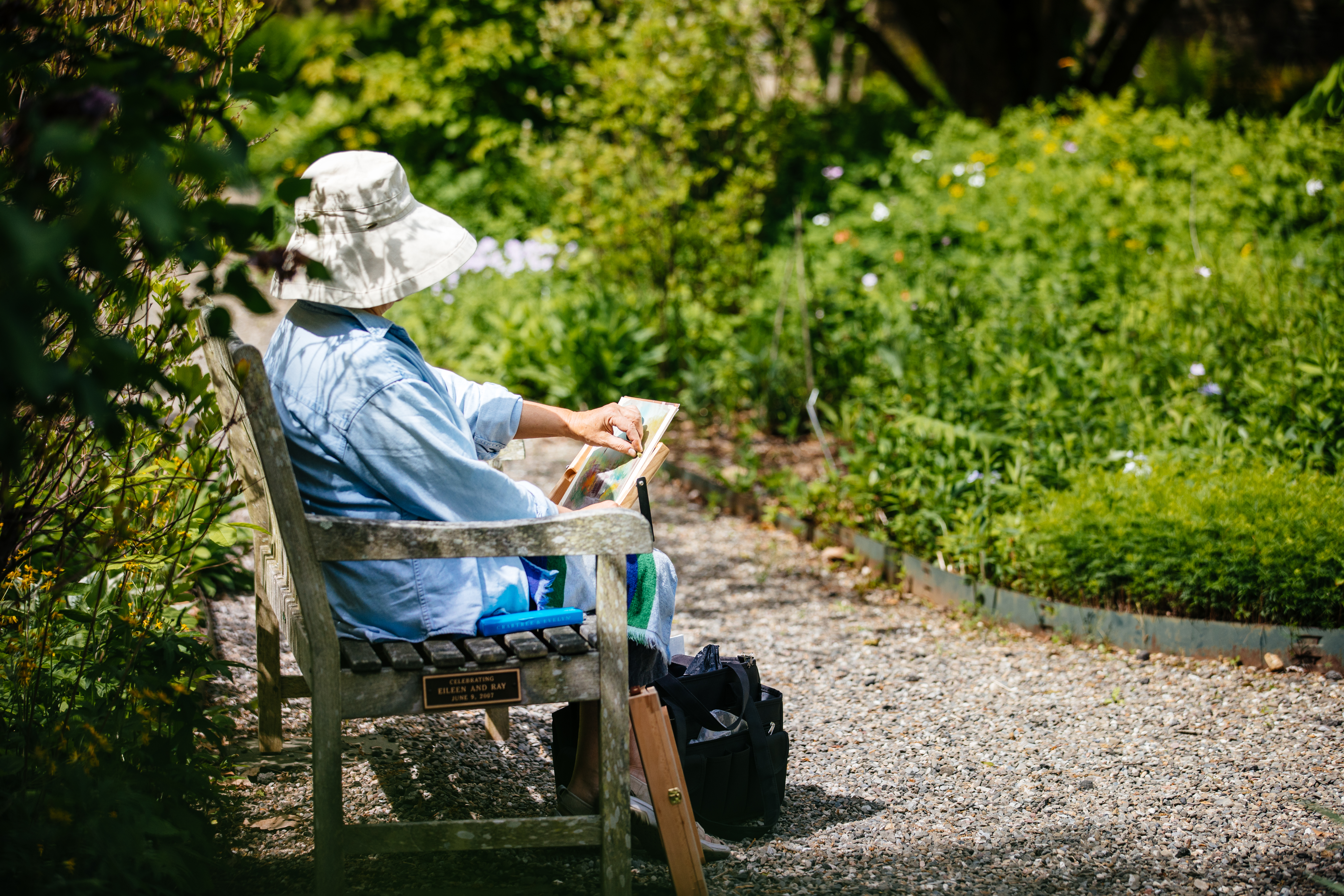 Morristown National Historical Park is nationally significant as the site of the 1779-80 winter encampment of the Continental Army under General George Washington.

Few places evoke the spirit of patriotism and independence, represent individual and collective sacrifice, or demonstrate the resolve, tenacity and determination of the people of the United States to be free as does Morristown.

The historic landscapes, structures, objects, and archeological and natural resources at Morristown are tangible links to one of the most defining events in our nation’s history. Here the Continental Army under Washington’s leadership emerged as a cohesive and disciplined fighting force. The Morristown experience is fundamental to both American history, and remains a source of inspiration for Americans and the world.

The well-preserved Ford Mansion was originally built in 1772. It served as General Washington’s military headquarters for six months during the winter of 1779-80. Today, visitors can tour the mansion and grounds to view the home’s intricate furnishings and astounding 18th-century décor much as it was in Washington’s days.

The Ford Mansion is one of the park’s two original structures. This historic mansion is set on 16 acres of land along with Washington’s Headquarters Museum.

The winter of 1779-80, the most severe of the century, brought great suffering to the Continental Army in Morristown. General Washington demonstrated his leadership by holding the army together and creating a cohesive, united front. It was one of his greatest triumphs, and history fans can learn all about it at Washington’s Headquarters Museum through an introductory video and four exhibit galleries, including the interactive “Discover History Center.”

There are approximately 27 miles of walking trails in beautiful Jockey Hollow. The staffed visitor center has a furnished full-scale soldier hut display, information on the natural aspects of the park, and a large wall mural depicting the 1779-1780 encampment. Visitors can then hike up to the replica soldier huts to see them in person.

The 1750 Wick House in Jockey Hollow is one of two original structures in the park. The Wick House is set up today just as it was when it served as the headquarters for Major General Arthur St. Clair in the winter of 1779-80.

Washington’s troops built this fort in the spring of 1777, on what was then called Kinney’s Hill. Its purpose was to protect the main roads leading north and south in order to preserve Morristown as a military storehouse. Seven exhibits and a small monument now commemorate the structure, which was never used.

During the American Revolution this area hosted the New Jersey Brigade during the winter encampment of 1779-80.  Part of the National Park, the Cross Estate Gardens interpret the early 20th century home and gardens of Julia Appleton Newbold Cross who hired landscape architect Clarence Fowler who redesigned this serene property.  Experience the grandeur of a lifestyle that no longer exists by walking through these formal, walled gardens. Take the path bordered by mountain laurel and stroll beneath the wisteria-covered pergola for a perfect afternoon.

For a behind the scenes view, see our video.

Check out our On-going Exhibits page to see what exhibits are open at Morristown National Historical Park.

Please call or check the website before your visit