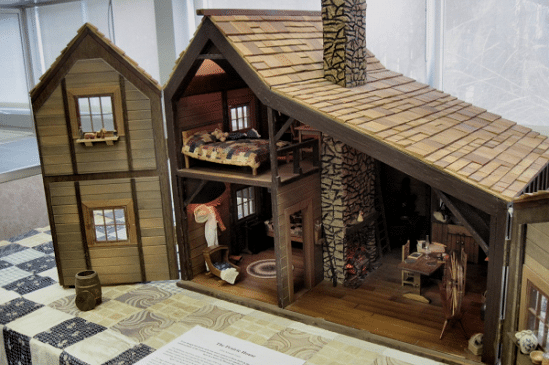 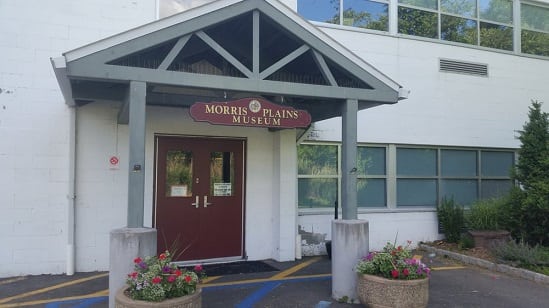 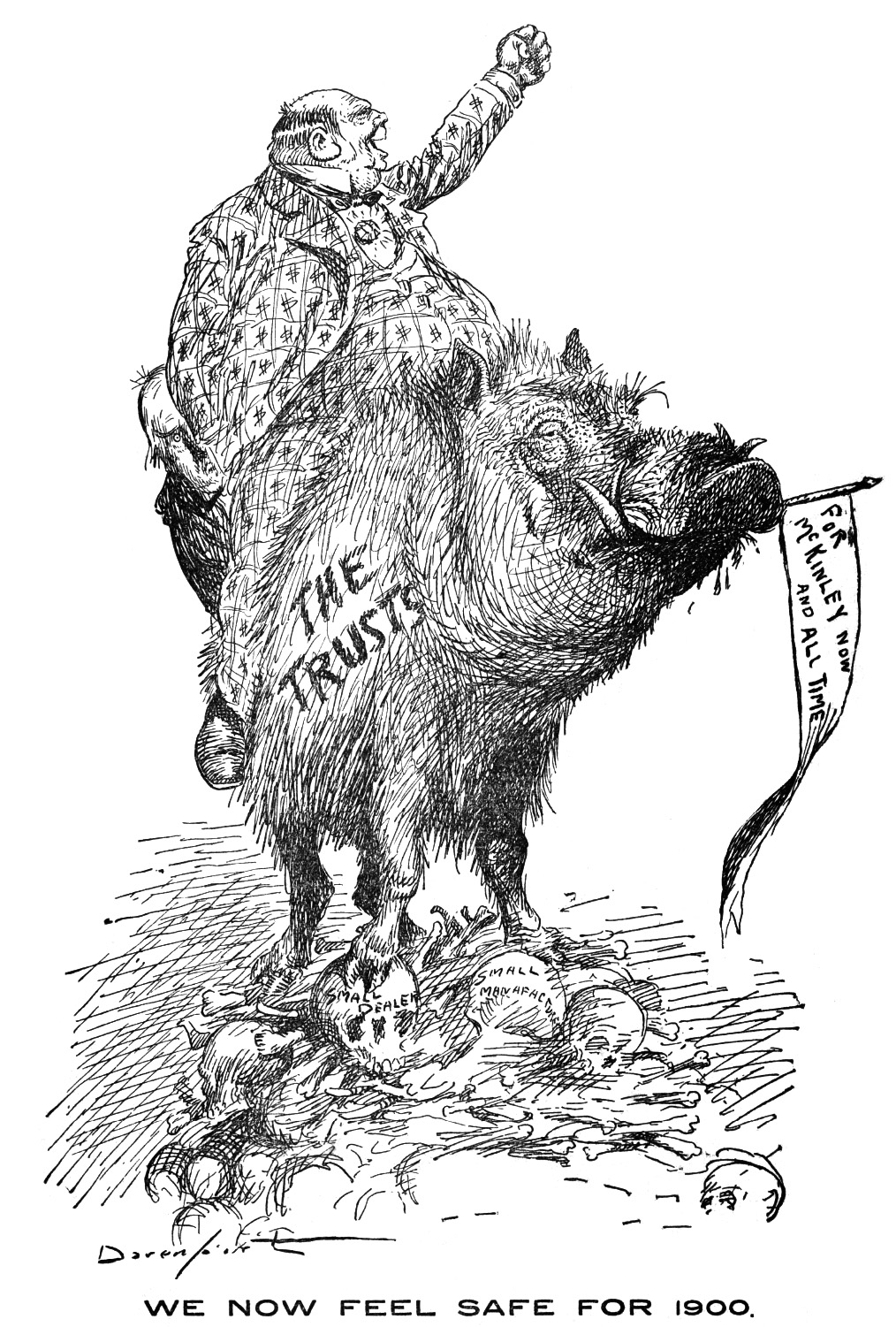 Follow Morris Plains’ journey from its humble origins in 1685 as one sawmill to the bustling suburb it is today. The Morris Plains Museum covers the town’s three centuries of local history through its collections of permanent and rotating exhibits, costumes, maps, artwork, Native American artifacts, newspaper microfilms and recorded oral histories. The museum also has original editions of the Farmer’s Almanac, which was headquartered in Morris Plains from 1907 to 1933.

View caricatures from political cartoonist Homer Davenport, who moved to Morris Plains in the early 1900s. Learn about local blacksmith Lawrence Monahan’s band (established in 1888) and see their instruments, uniforms, sheet music and photographs. Take in the unusual history of Greystone Park (formerly the New Jersey State Insane Asylum), which opened in 1887 on 400 acres of farmland. The museum also offers guided tours and a variety of educational programs throughout the year.

Of Special Note:
• The museum was founded in 1974 and originally located in the Morris Plains library
• Julia Beers, born in 1862, was the town’s first historian and first librarian