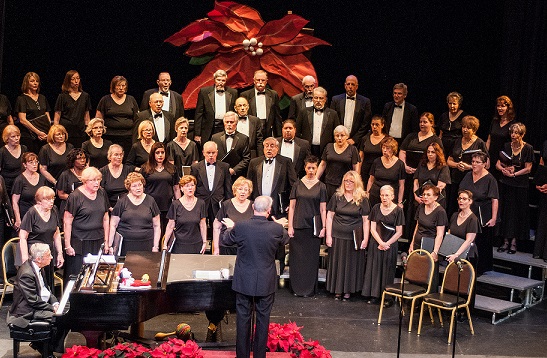 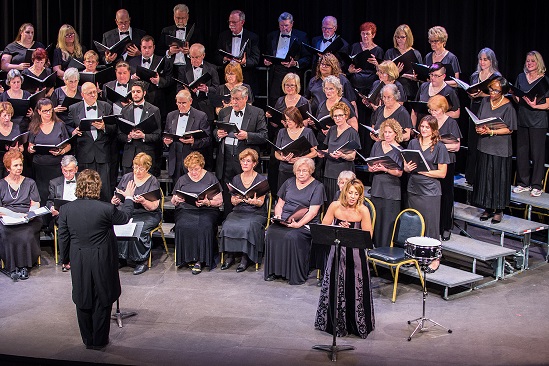 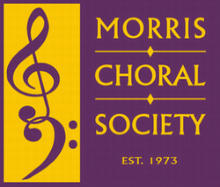 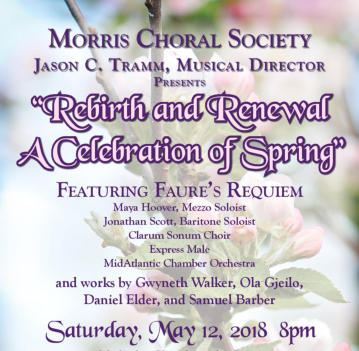 The award-winning Morris Choral Society has been performing in the Morristown area for more than 40 years. The 85-voice chorus has presented a vast repertoire of sacred, Broadway, pop and jazz music. They have appeared alongside many famous musicians, including jazz legend Dave Brubeck and folk singer Judy Collins.