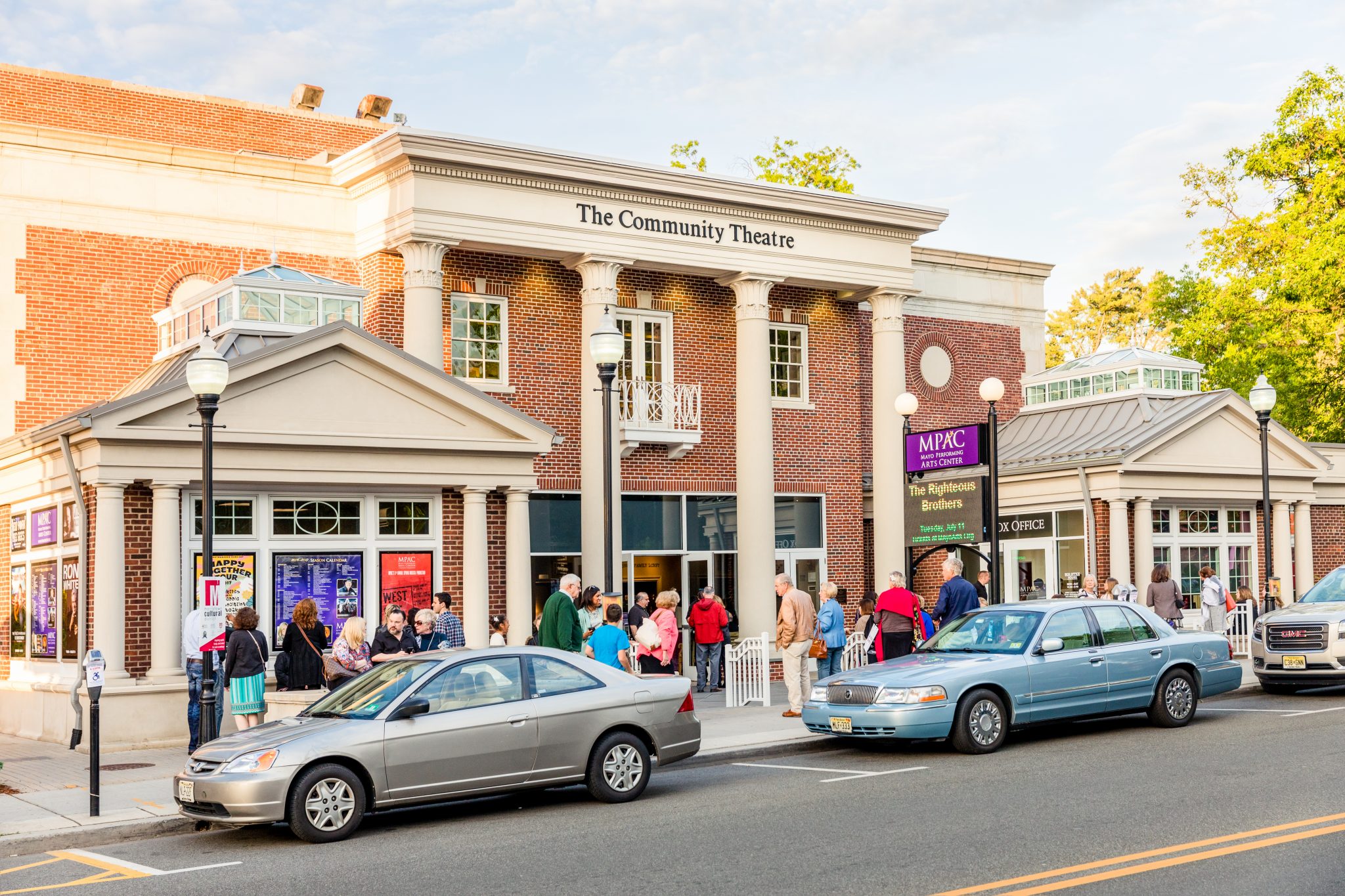 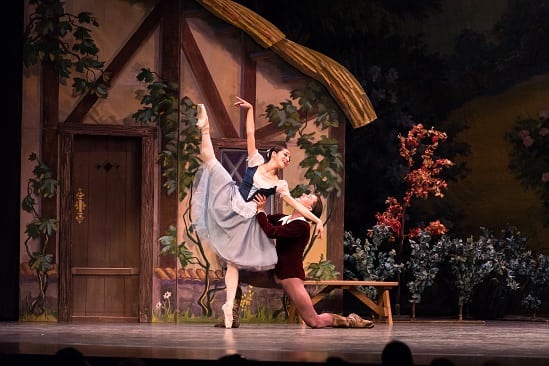 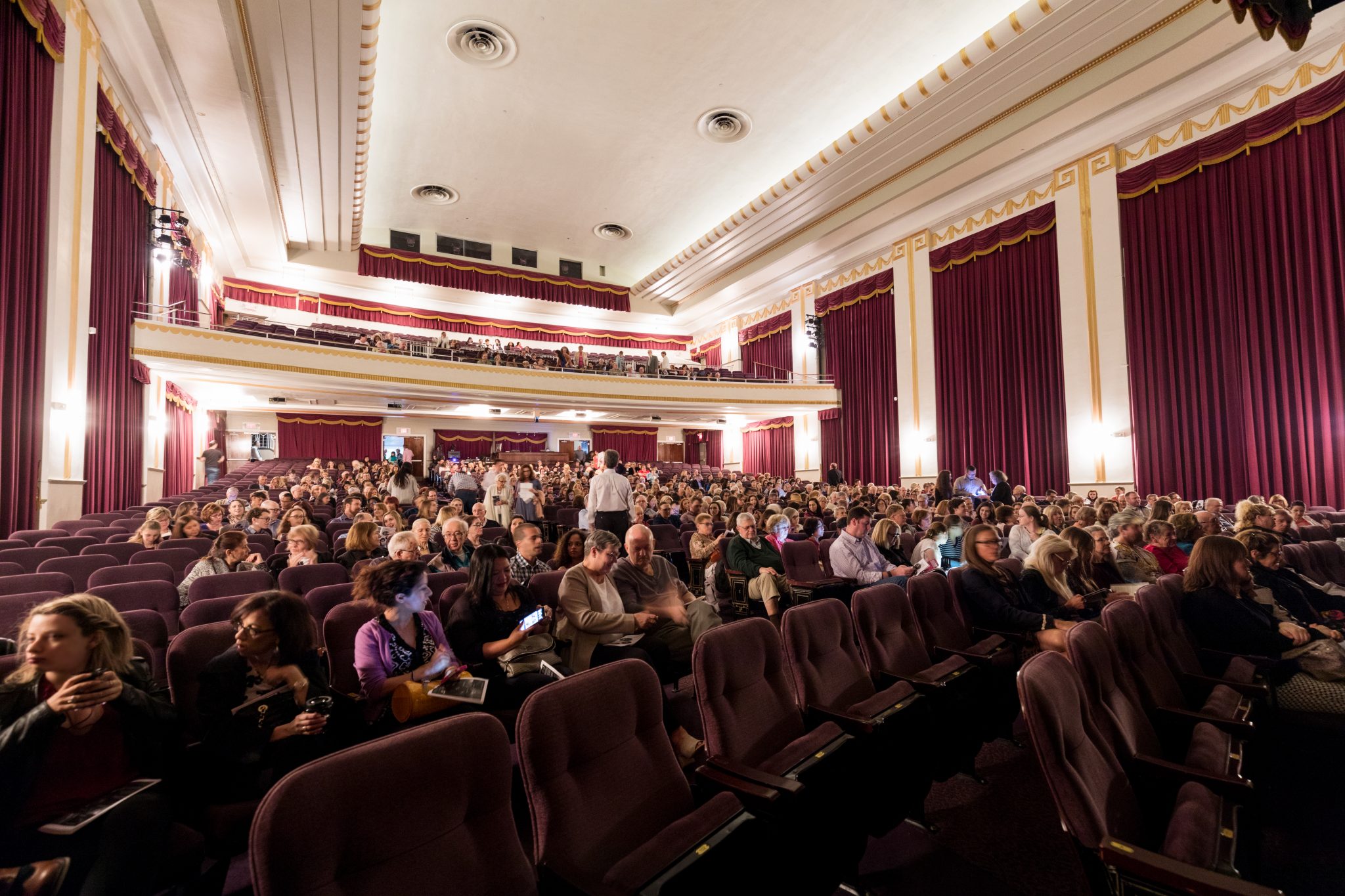 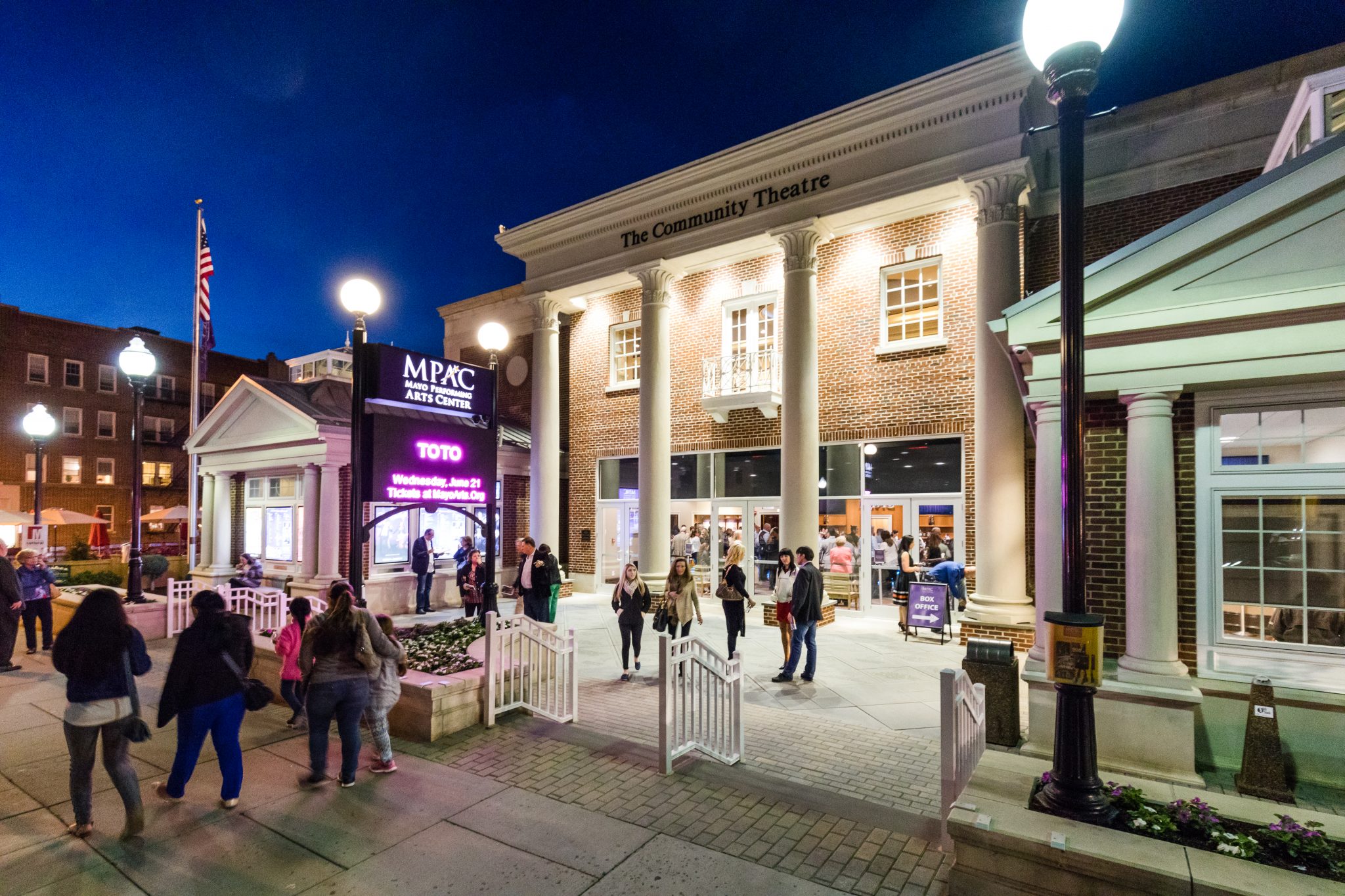 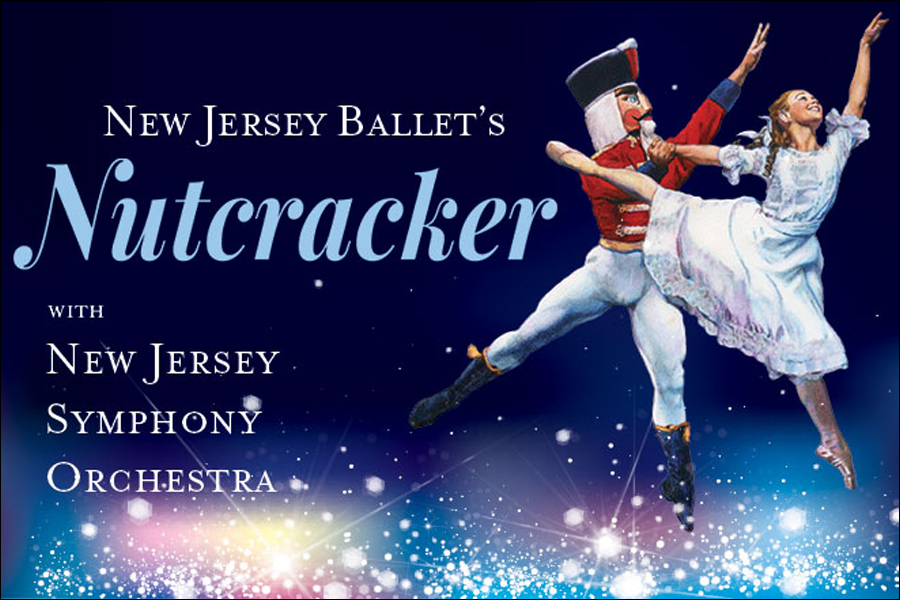 This theatre, built in 1937, was once the crown jewel of Walter Reade’s chain of movie theatres across New Jersey. Reopened as a non-profit performing arts center in 1994, Mayo Performing Arts Center (MPAC) presents a broad range of entertaining programs in many genres: classical, jazz, dance, contemporary, theatre, family and comedy.

In addition to MPAC’s extensive concert schedule, its arts education program serves thousands of children annually at the theatre and in the community through classes, field trips, residencies, productions and more. Most recently, the Theatre has added The Miracle Project, performing arts classes for children on the autism spectrum and with other special needs.  The theatre’s Starlight Room is a sophisticated venue available for rent.

For a look behind the scenes, see our short video.