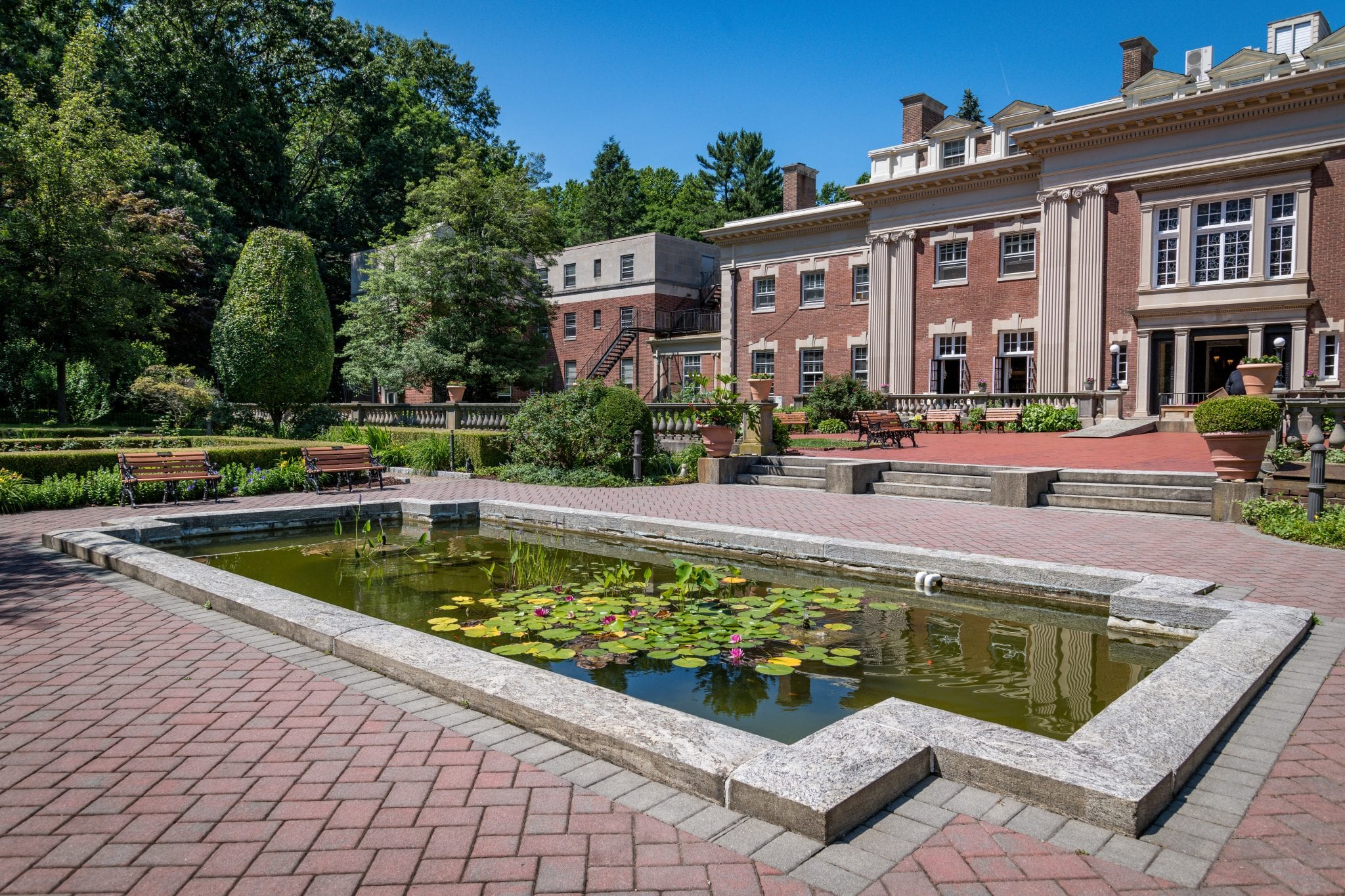 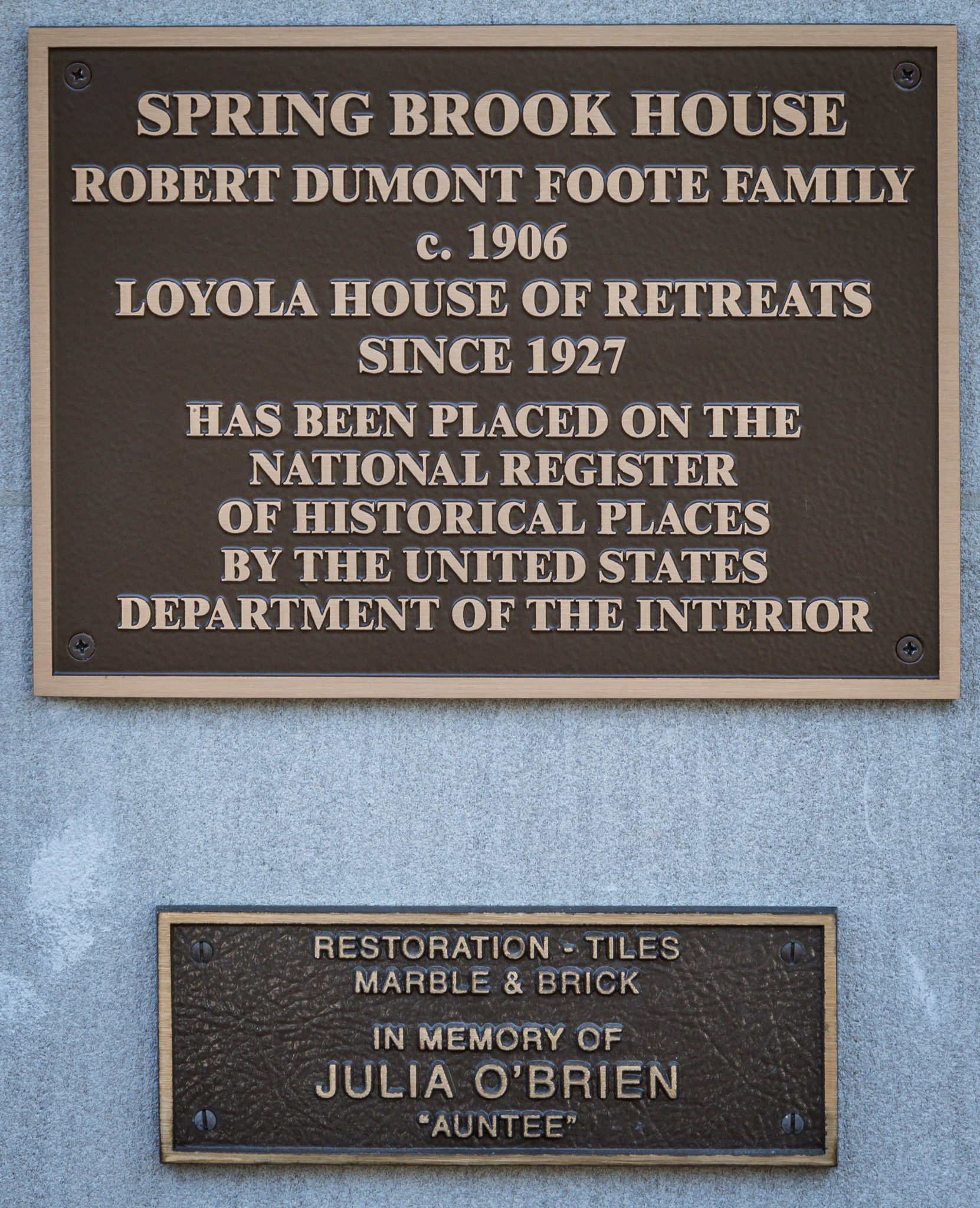 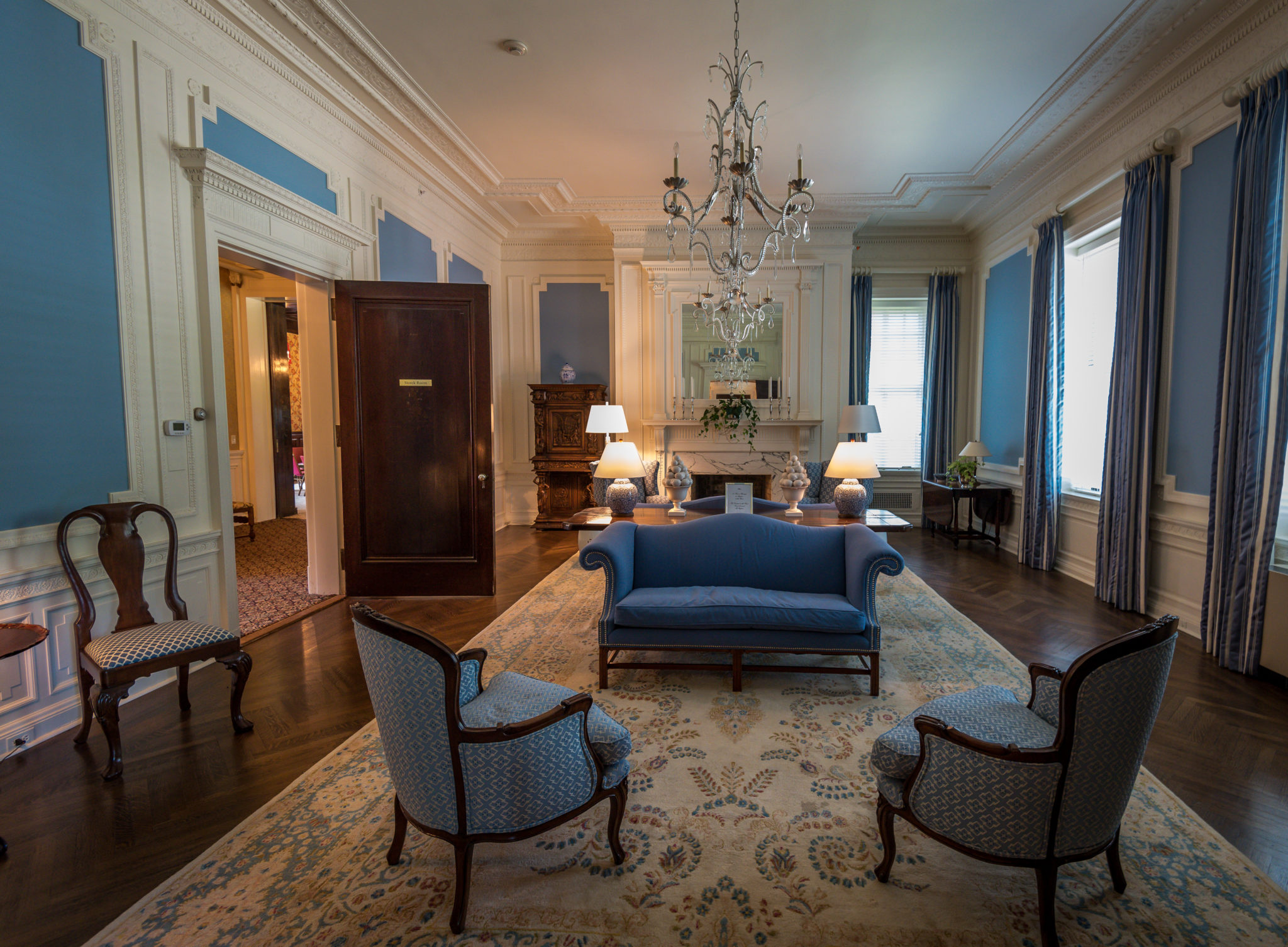 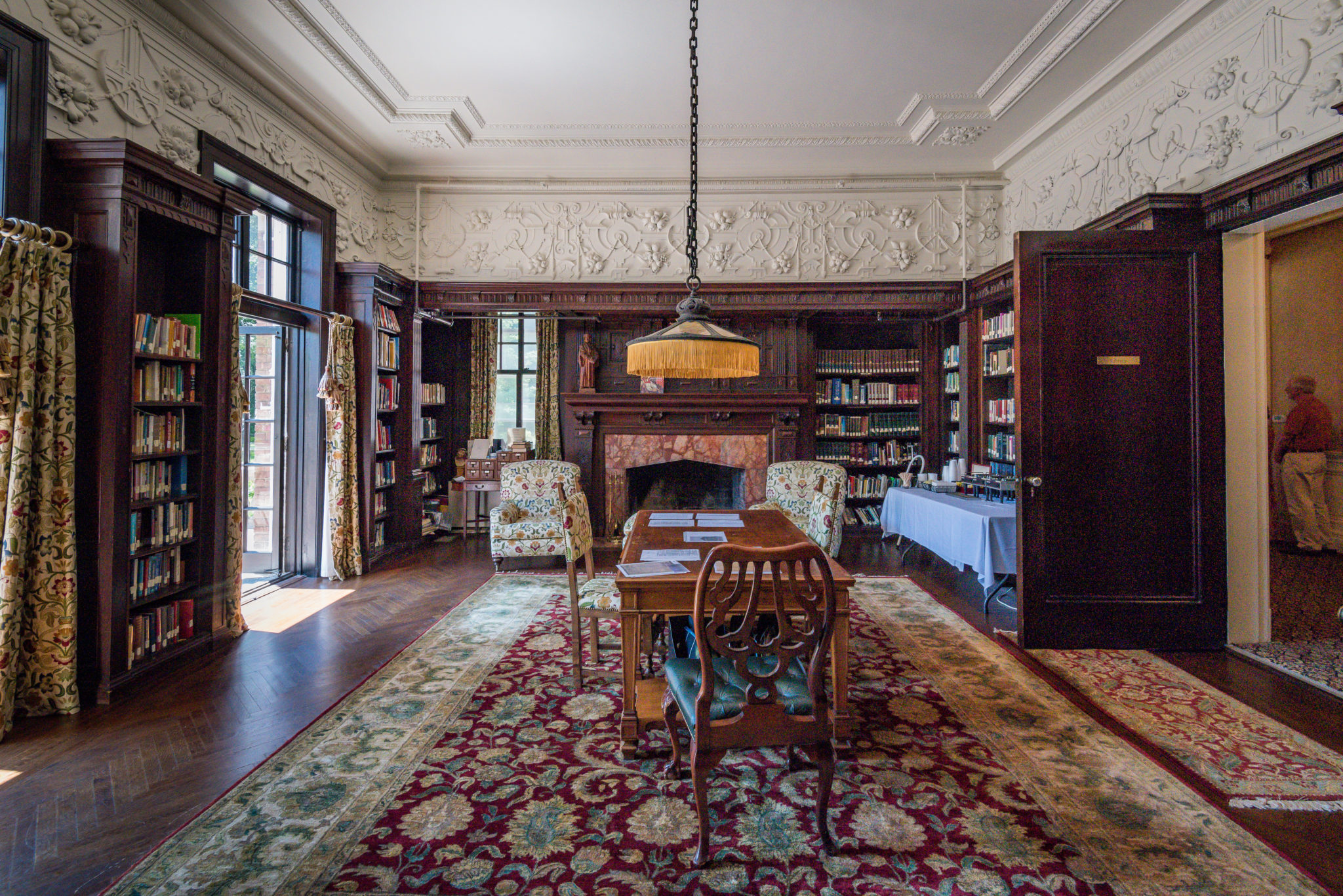 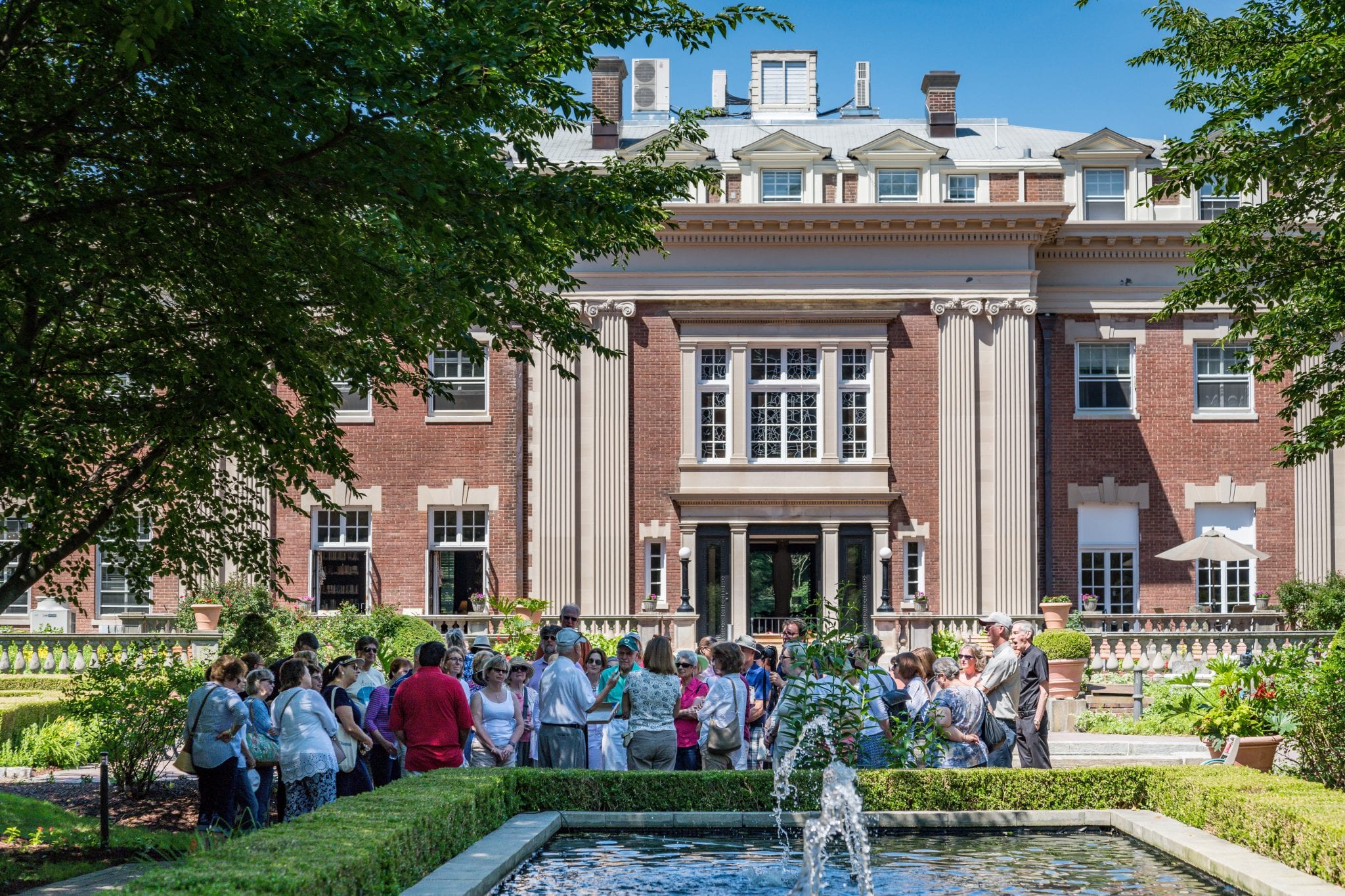 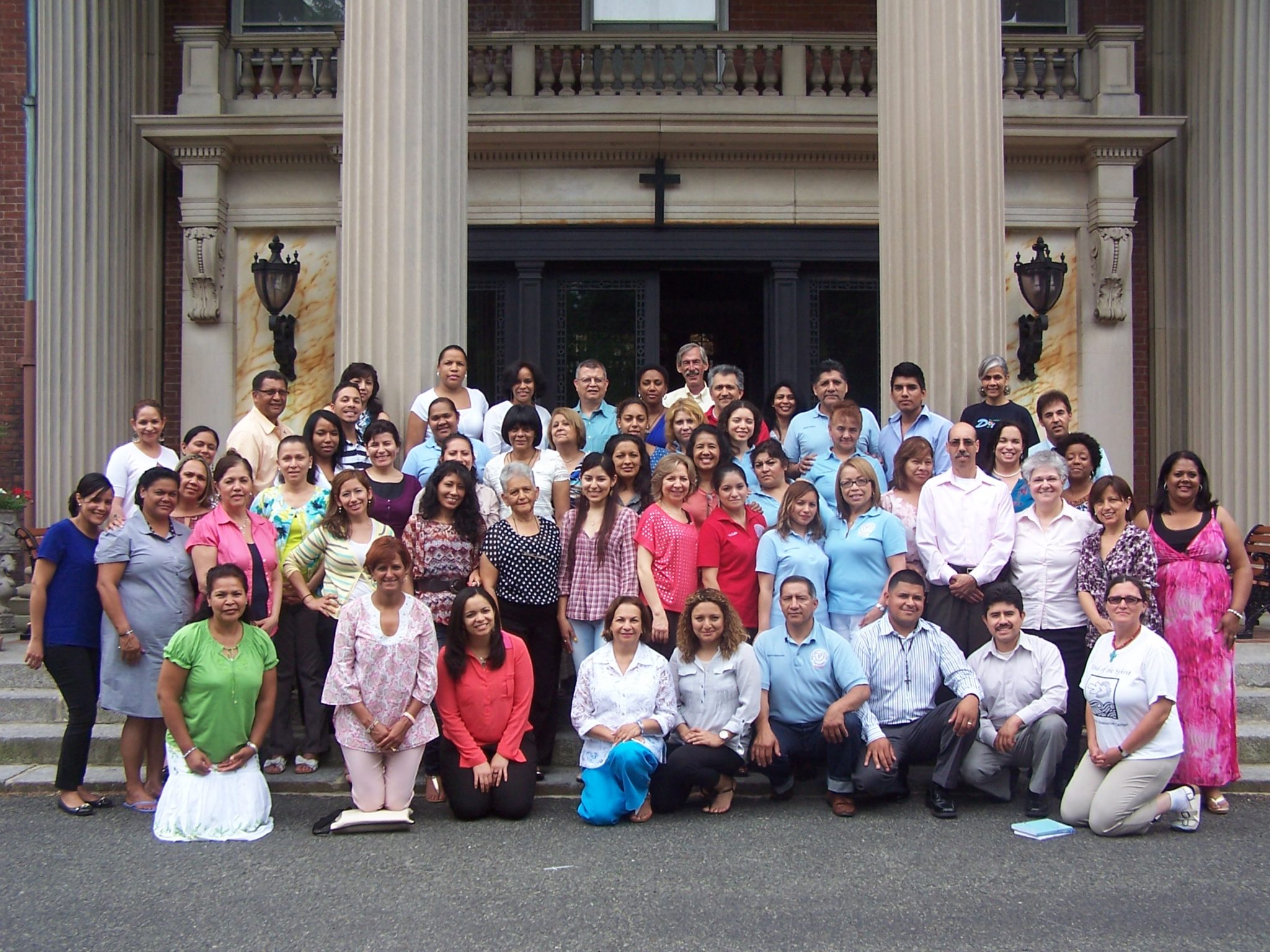 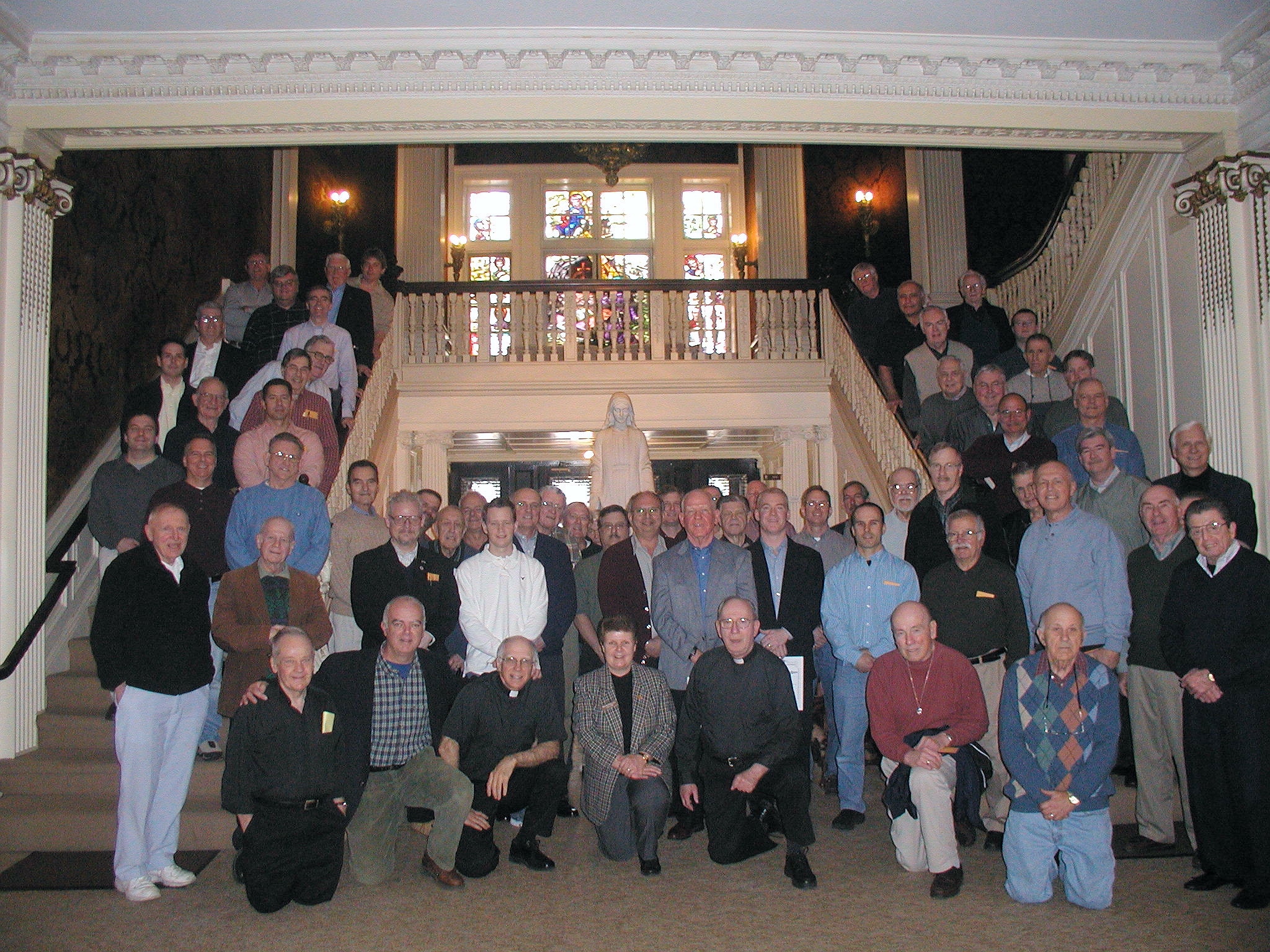 Loyola Jesuit Center is a private spiritual retreat center on a leafy hill overlooking the town of Morristown. The Center has been providing retreats since 1927. Housed in a 1906 Gilded Age mansion on the State and National Registers of Historic Places, the formal gardens behind the mansion are also a respite from busy lives. The 20 serene acres of Loyola Jesuit Center provide a welcoming, peaceful oasis where visitors can unplug from the distractions of the world and plug into their relationship with God. Loyola has a wide variety of offerings, based on the spiritual exercises of St. Ignatius of Loyola, designed to meet people where they are now in their spiritual lives and move them deeper as they are called and ready.