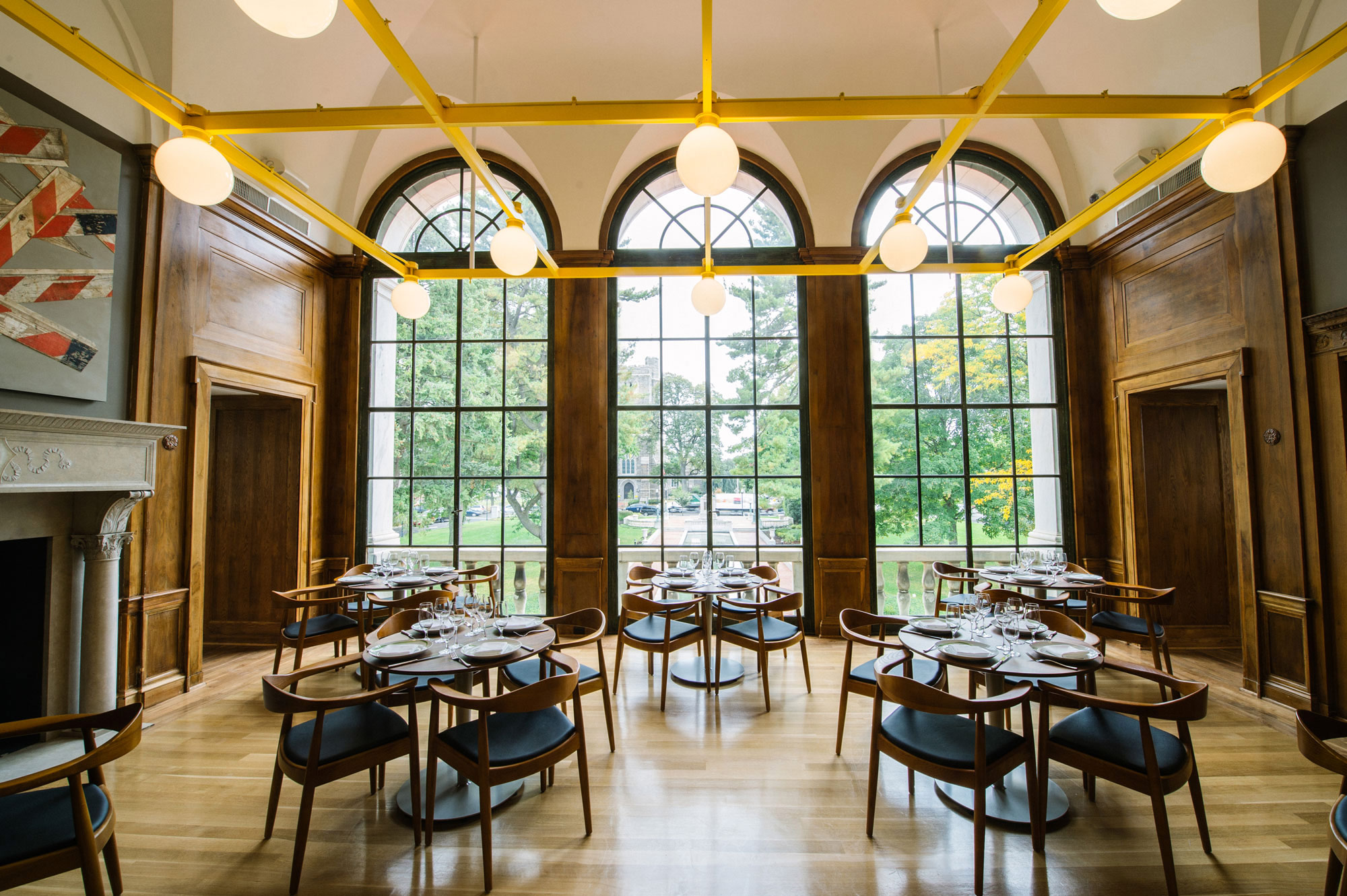 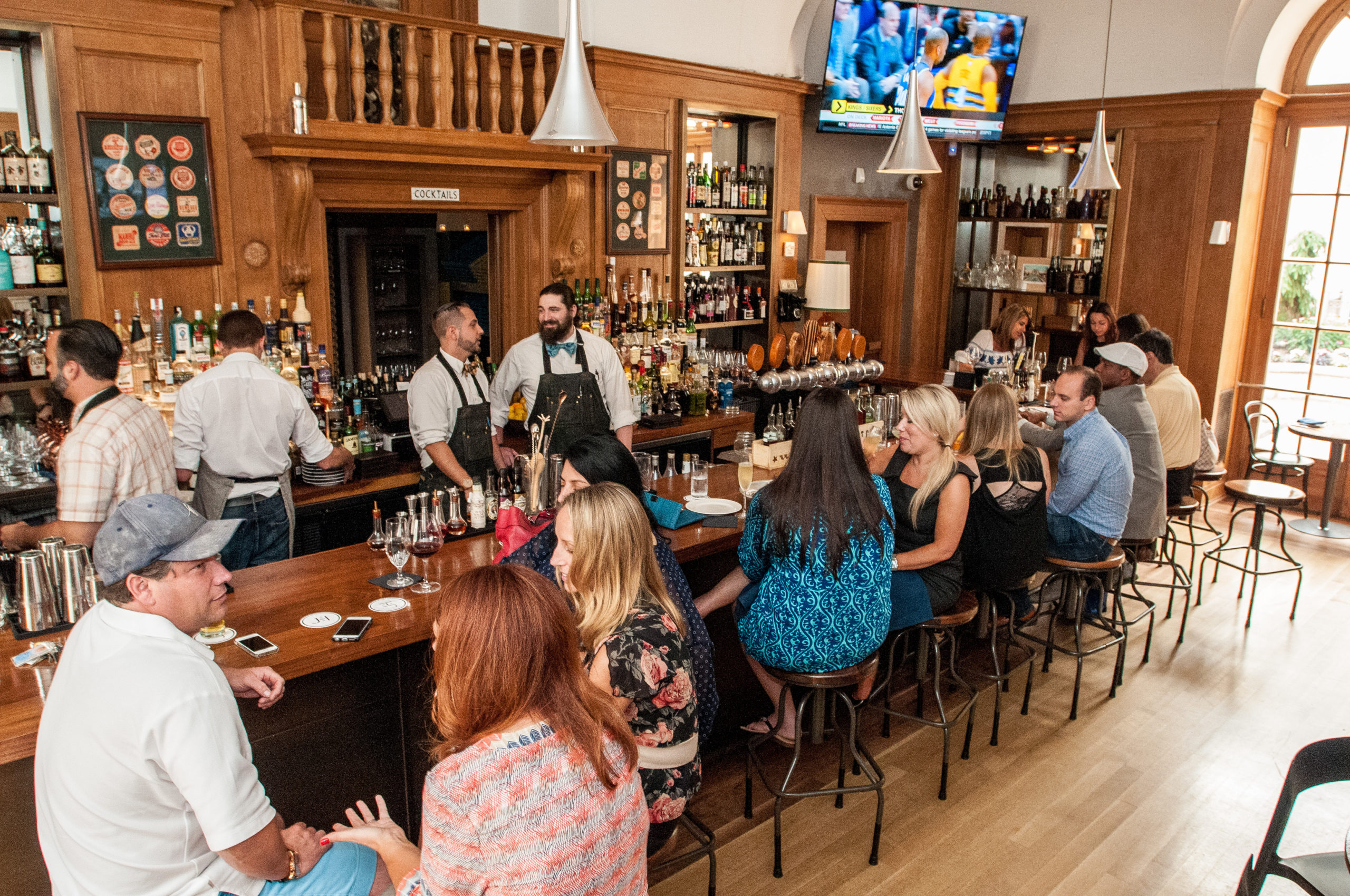 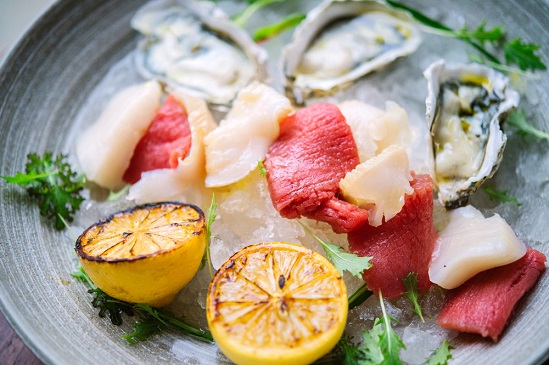 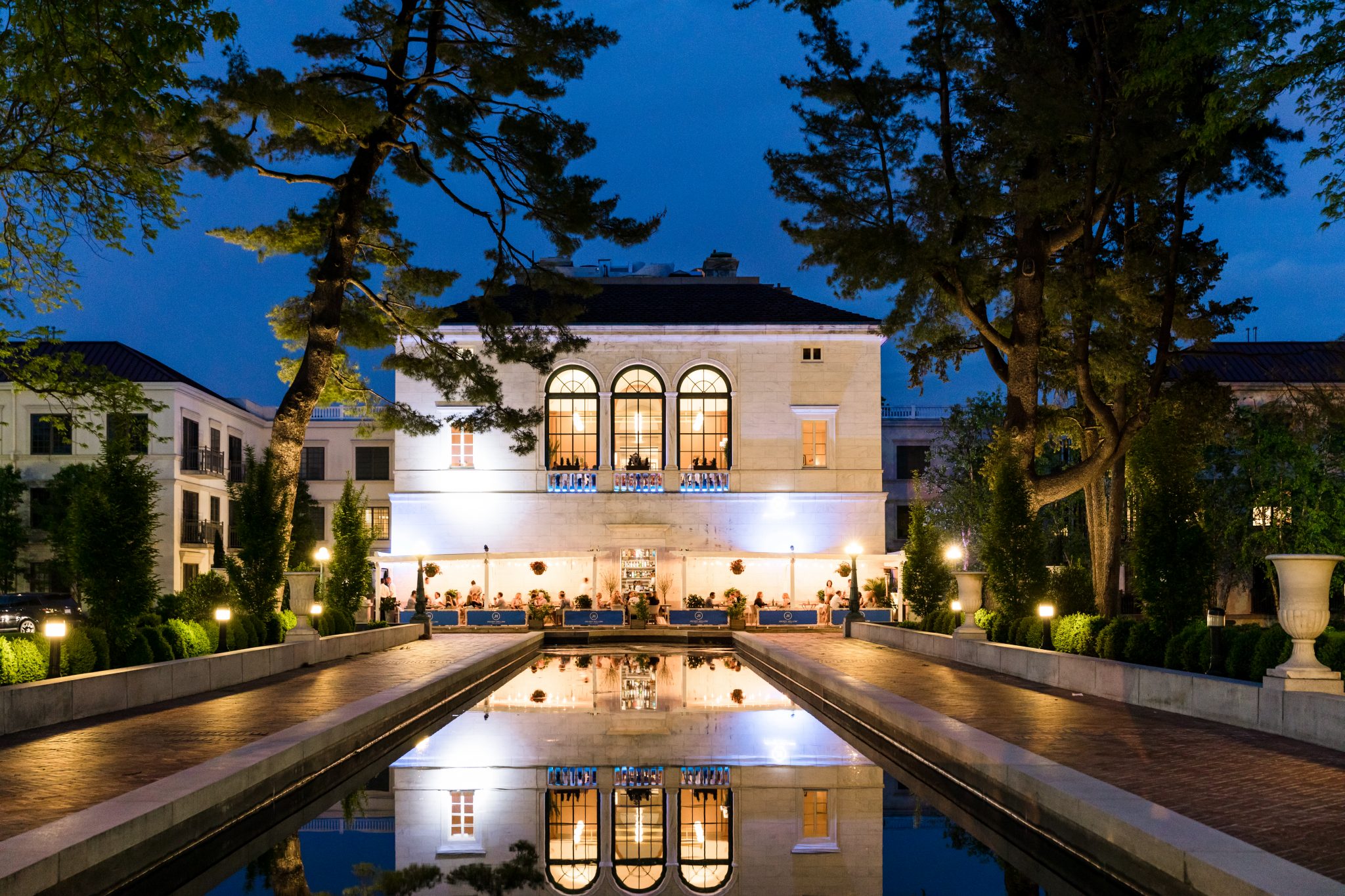 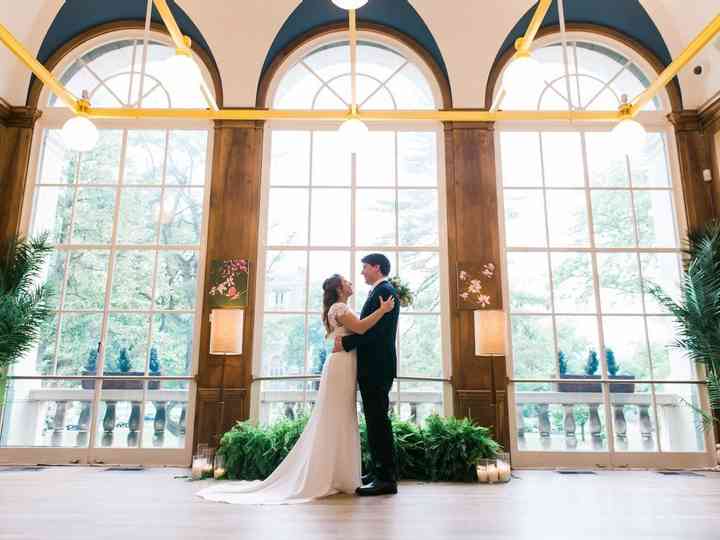 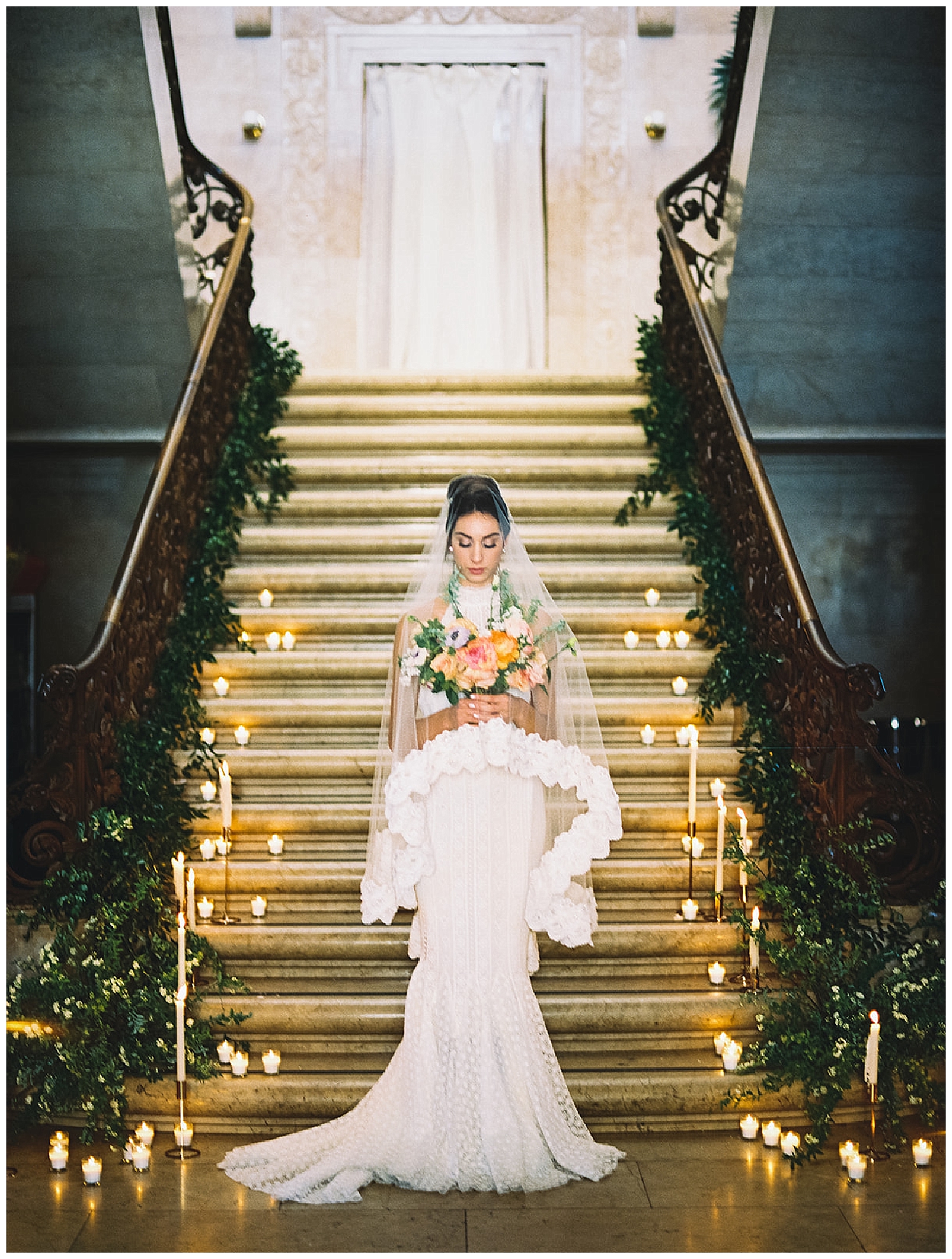 The acclaimed Jockey Hollow Bar & Kitchen is located in Morristown’s historic Vail Mansion which was built in 1918.  Enjoy convivial brasserie fare in The Oyster Bar; have a glam cocktail in The Vail Bar; hold book your wedding reception at The Rathskeller which seats 120 people. The Washington Room, on the mansion’s second floor, serves regional, sustainable farm-to-table dishes in an elegant atmosphere.

Take a closer look at the décor while you wait. The sculptured panels on the front doors depict scenes of Morristown history.  Inside, peruse the extensive art collection and walk along the grand staircase. Listed on the New Jersey and Federal Registers of Historic Places.

For more information, check out this video.One more:

The Vail Mansion was built by Theodore Newton Vail (1845-1920), twice the president of the Bell System having been instrumental in merging all the long-distance telephone companies into AT&T. He also was elected as the first president of the Telephone Pioneers of America, holding that office until his death.

At the age of 70 he began building this Italian Renaissance palazzo mansion to serve as his residence and a museum for his decorative arts collection. He hired architect William Welles Bosworth and construction, slowed by World War I, took place in the years 1916 to 1918.   (Theordore Vail-below) 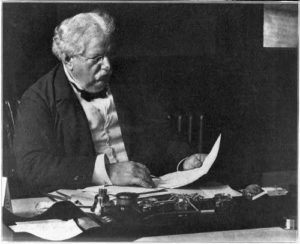 TThe 20,000 sq. ft. mansion is built of Vermont granite at its base and white Vermont marble on the rest of the exterior. The interior marble is from Istria, Italy and is seen on the double-wide central staircase, fireplaces, walls, back stair, door surrounds and six marble columns in the front hall. The bronze front doors depict local history on eight panels.

Theodore Vail died at Jekyll Island on April 16, 1920, never having lived in the house. When no group or society stepped forward to operate Vail’s mansion as a museum, which had been his wish, it became the Morristown Municipal Building for 74 years. A fundraiser was held here for the local hospital in 1997. In 2008, privately-owned residences were built behind the mansion. The Vail Mansion is a contributing building to the Morristown Historic District which was listed on the National Register of Historic Places in 1973.

Restaurateur Chris Cannon opened JHBK in 2014 after the mansion had stood empty for many years, restoring its exterior and creating the multi-story restaurant you see today. Now one of New Jersey’s top 25 restaurants, patrons enjoy the Library Bar, the Rathskeller, the Oyster Bar and fine dining on the second floor. The Jockey Hollow name is a reference to an area five miles south of Morristown that sheltered the Continental Army in the winter of 1779- 80.