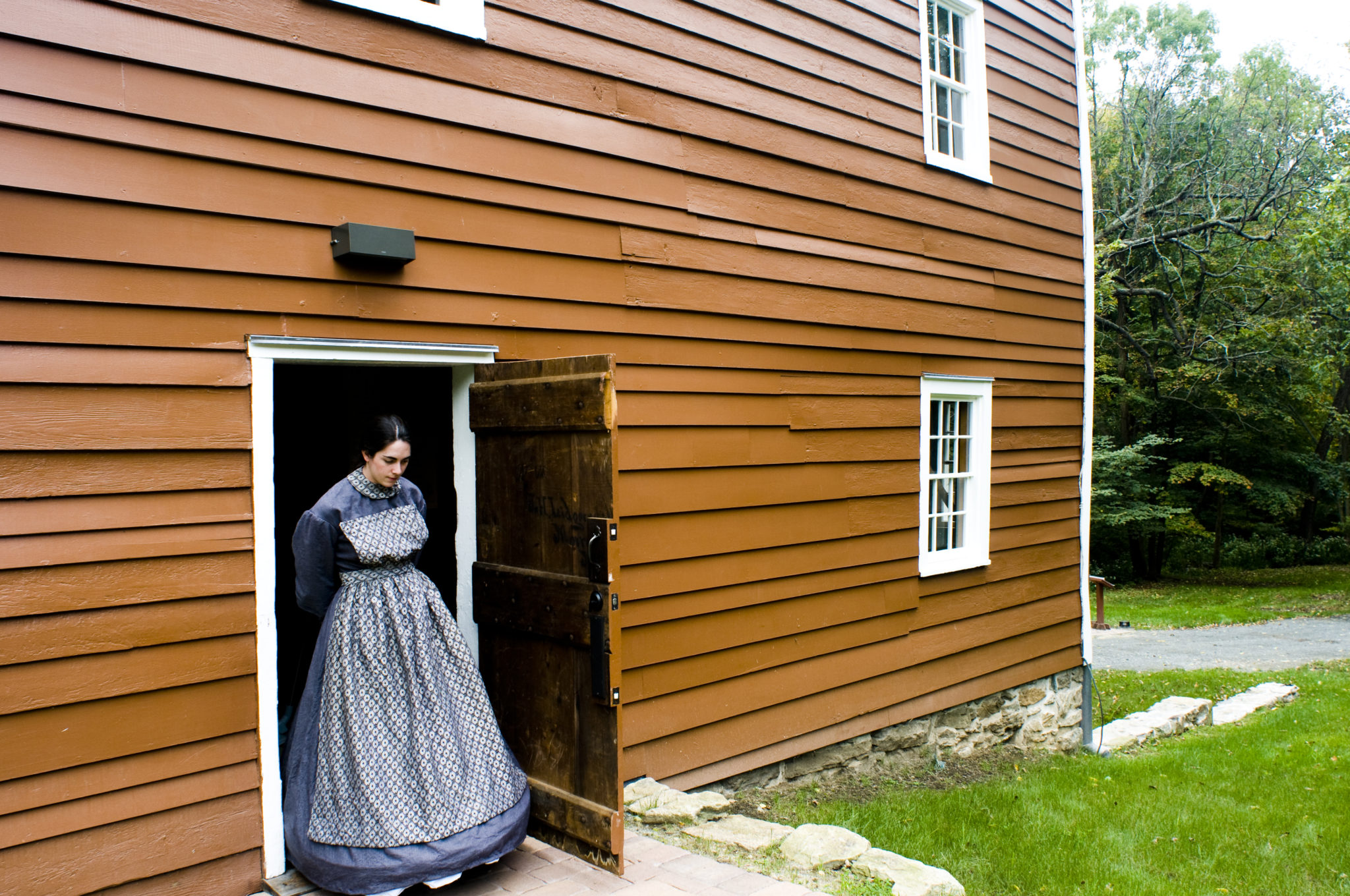 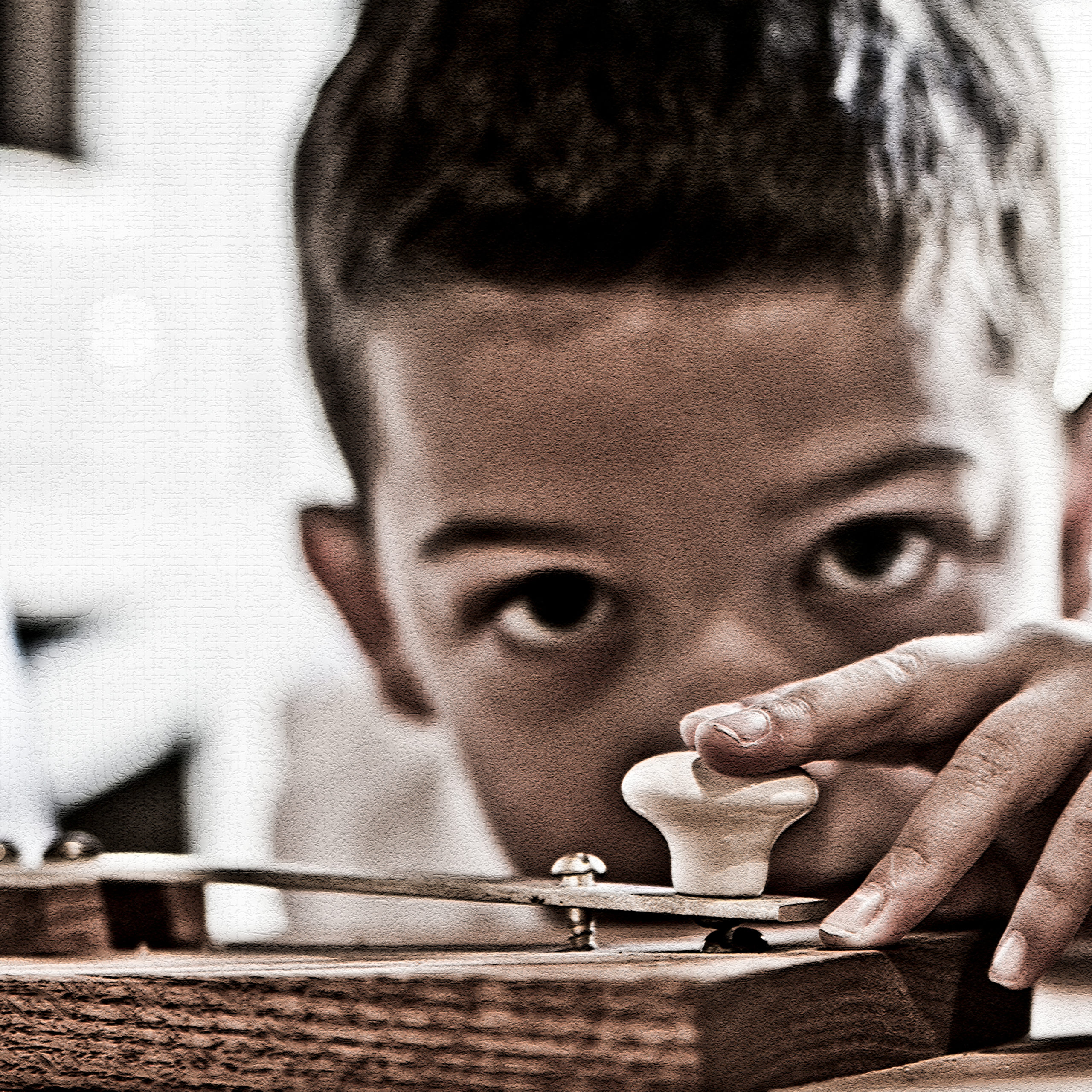 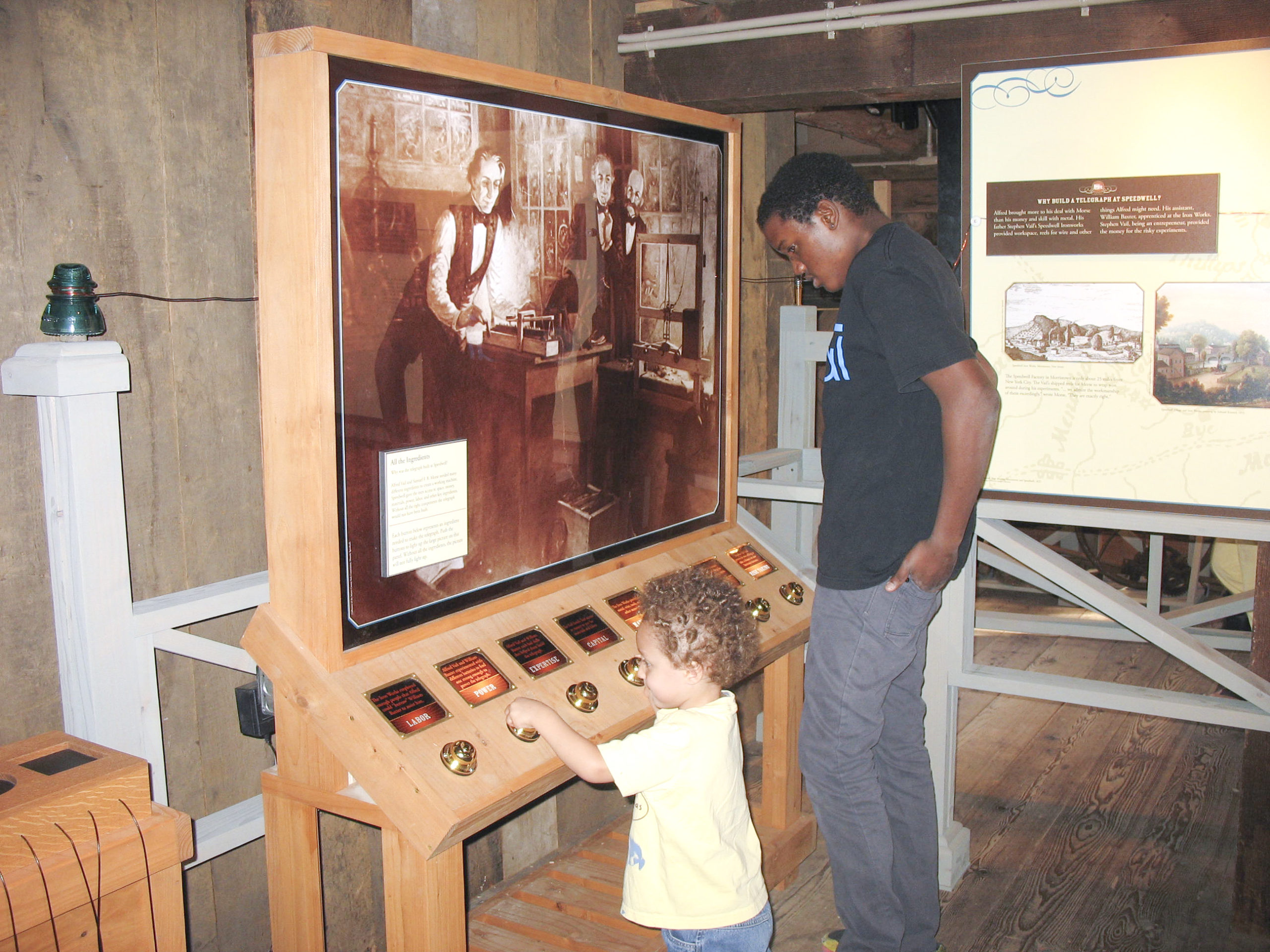 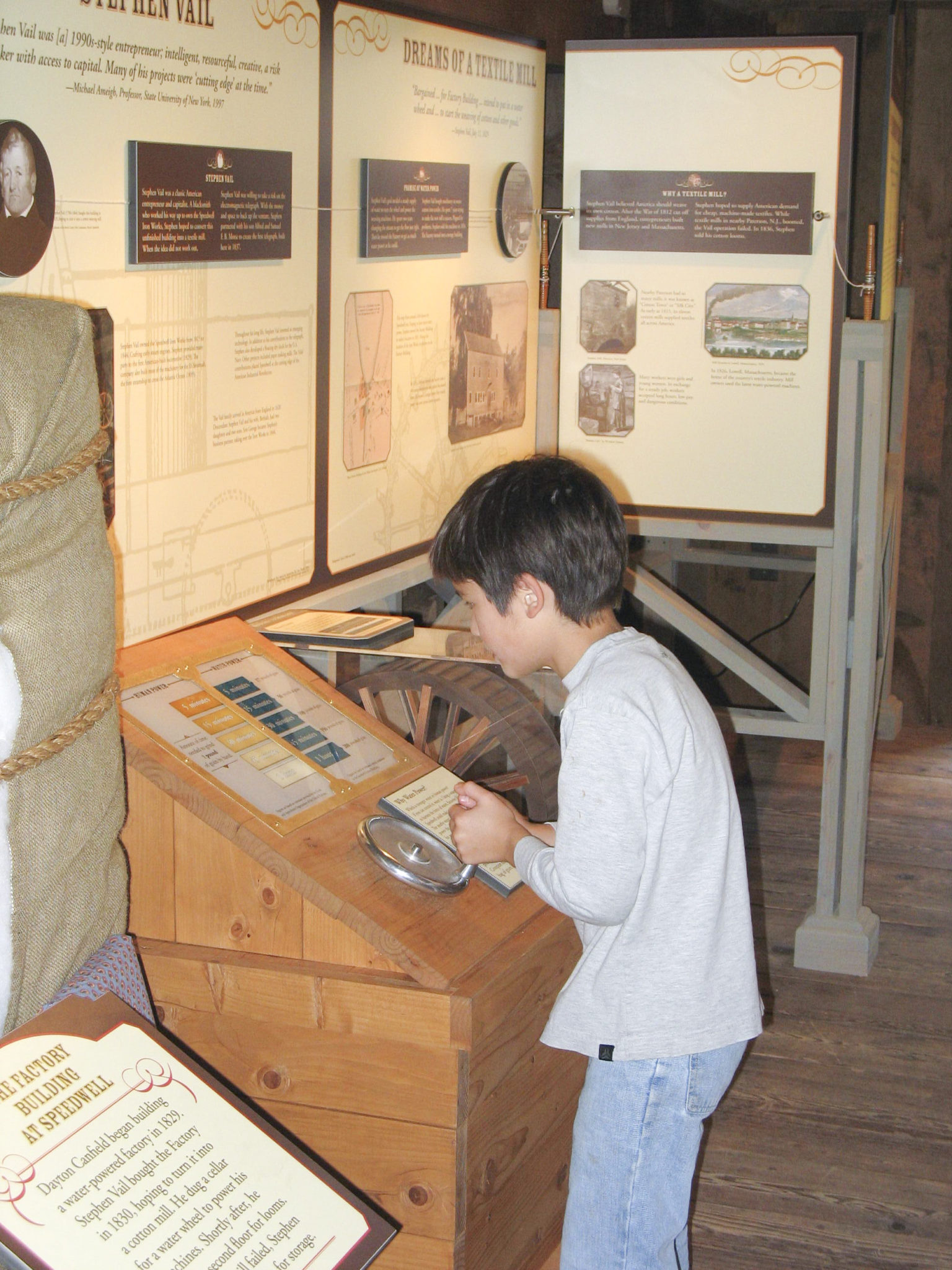 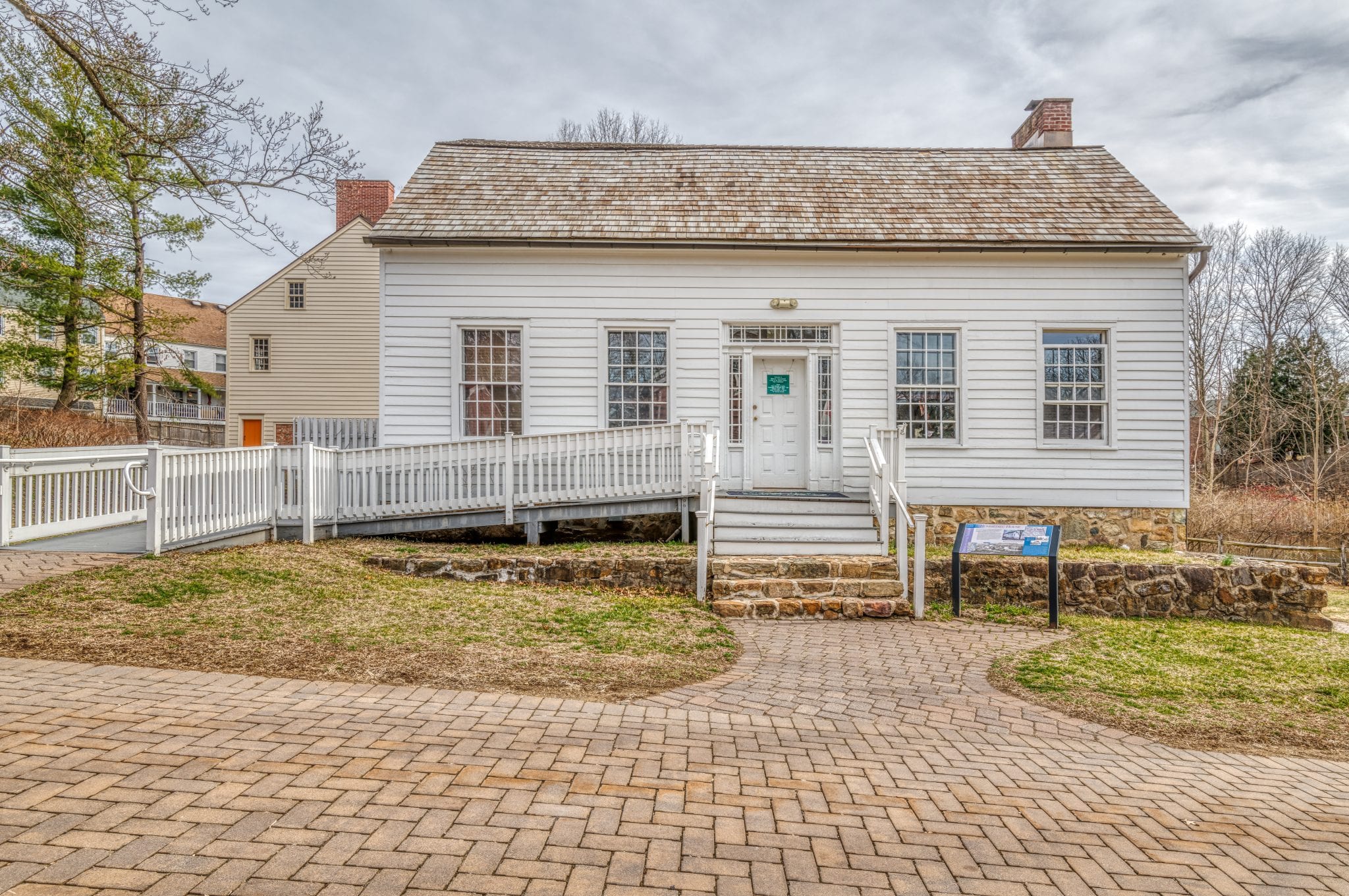 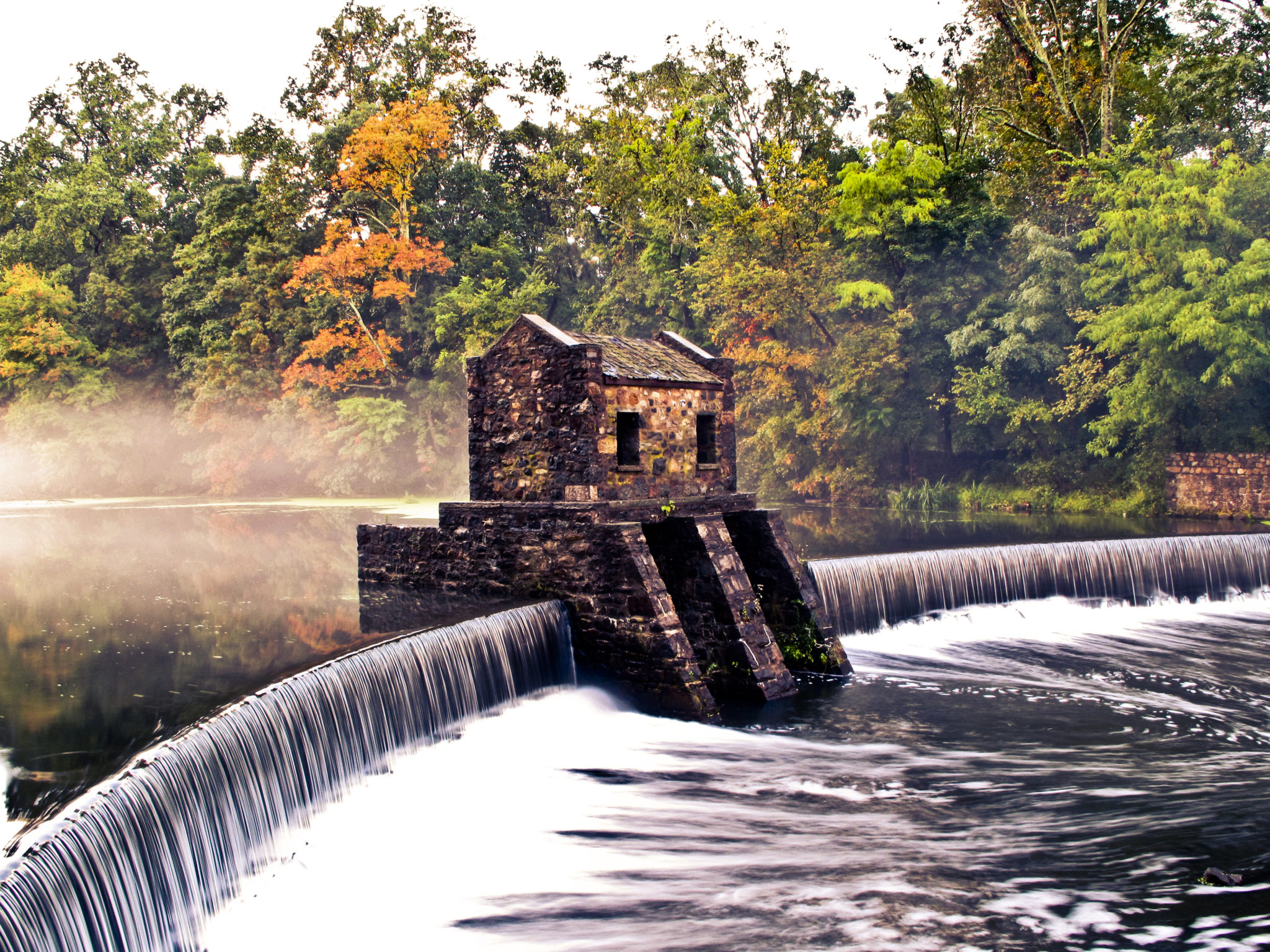 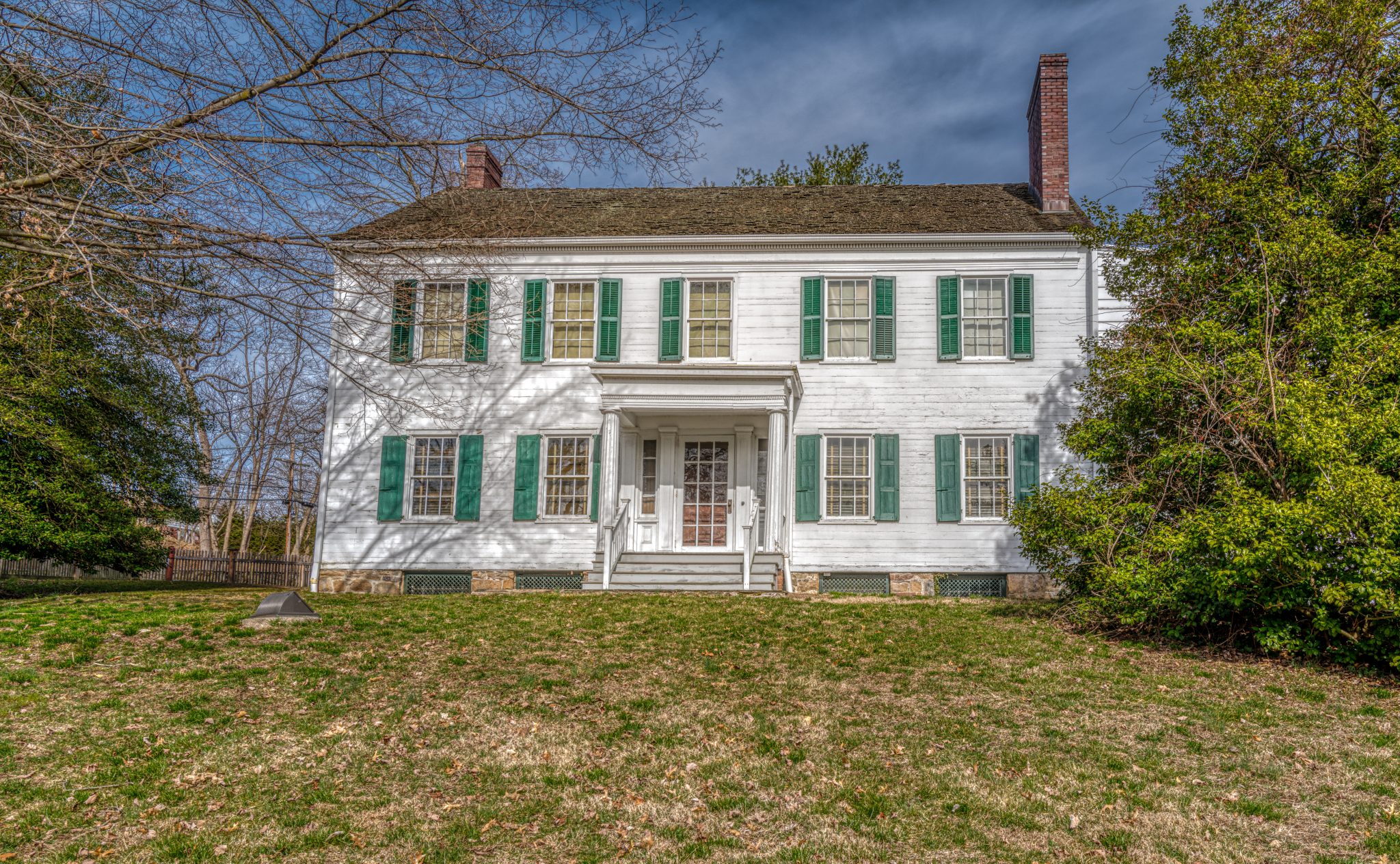 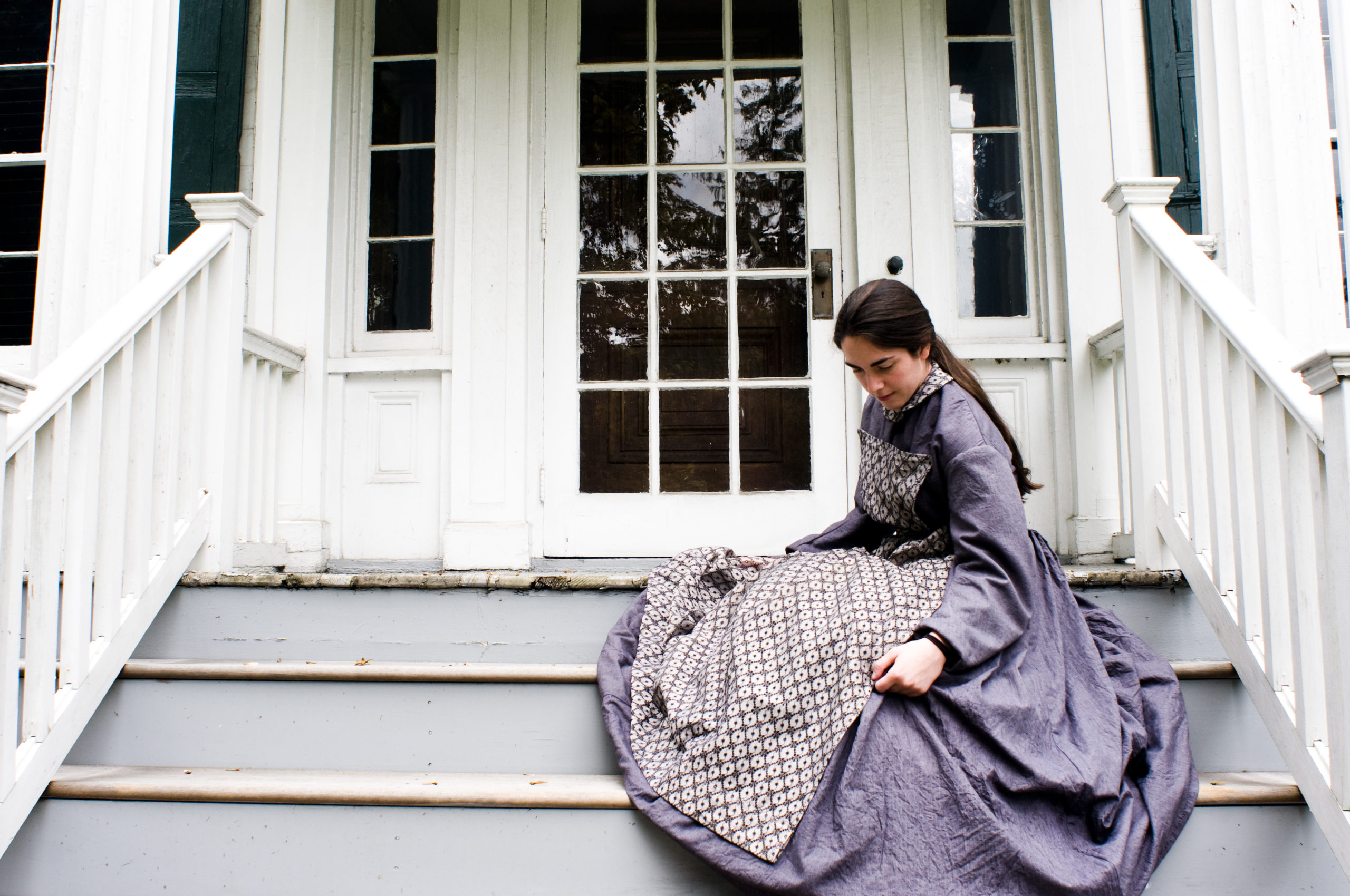 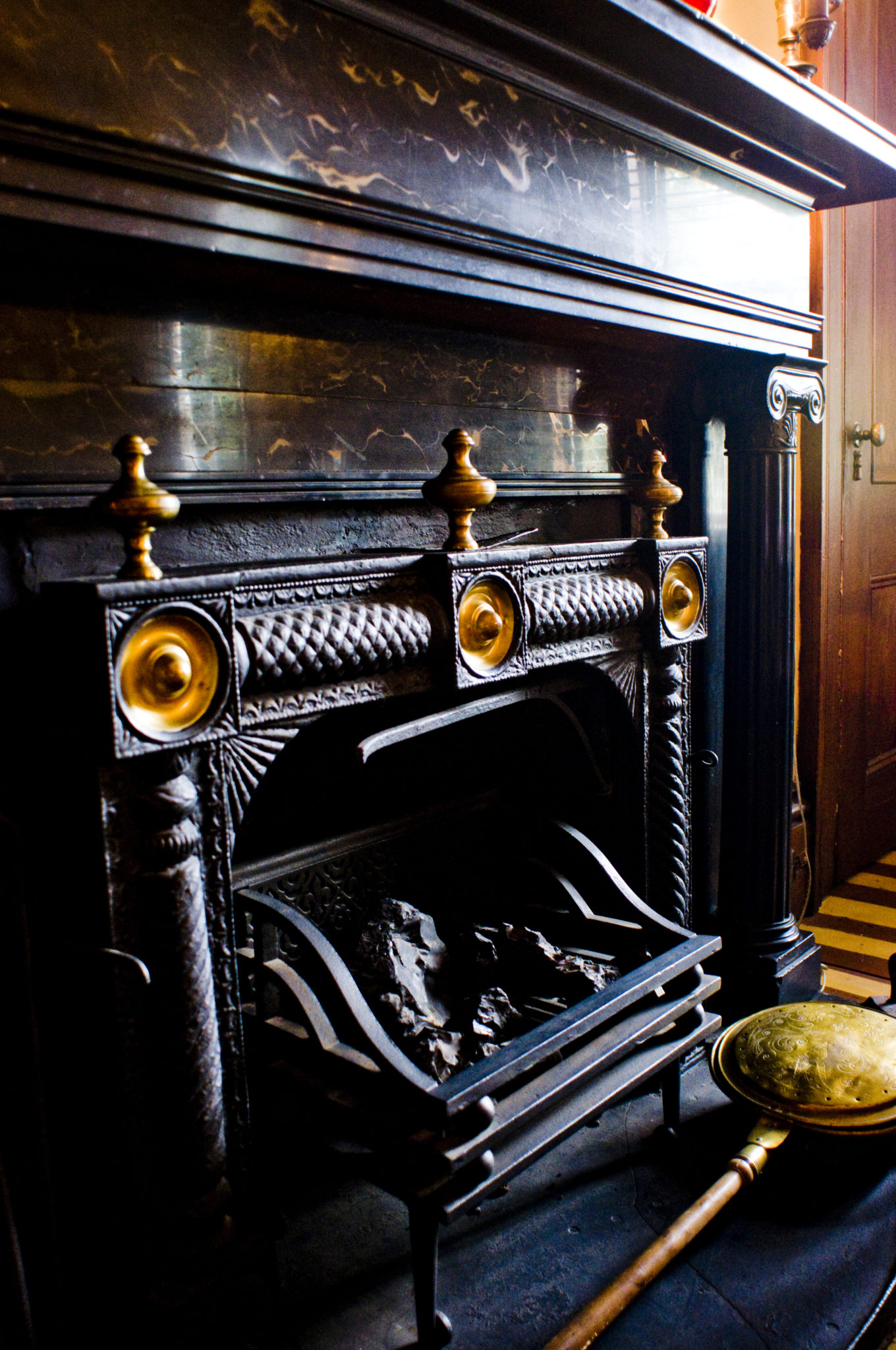 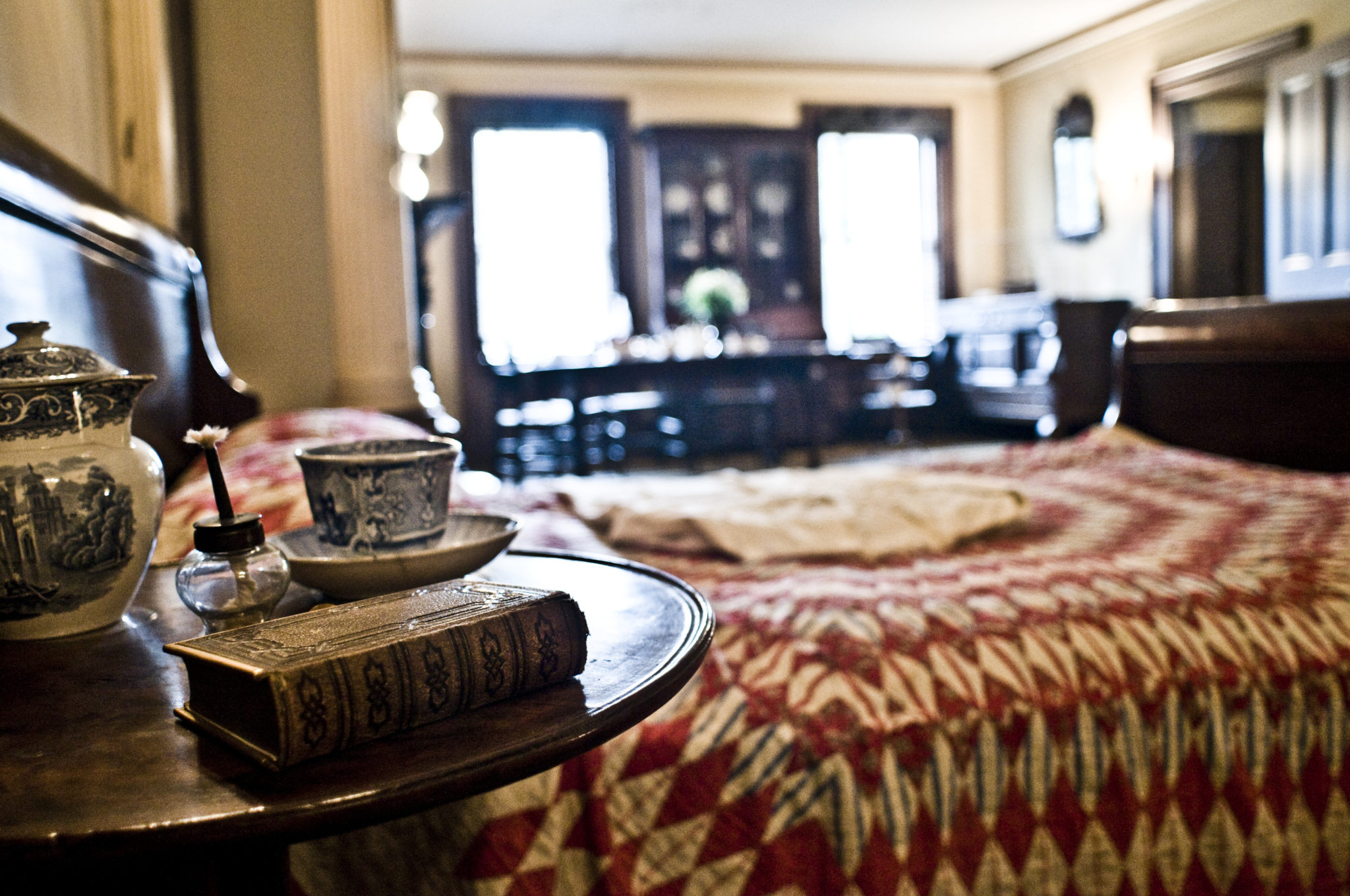 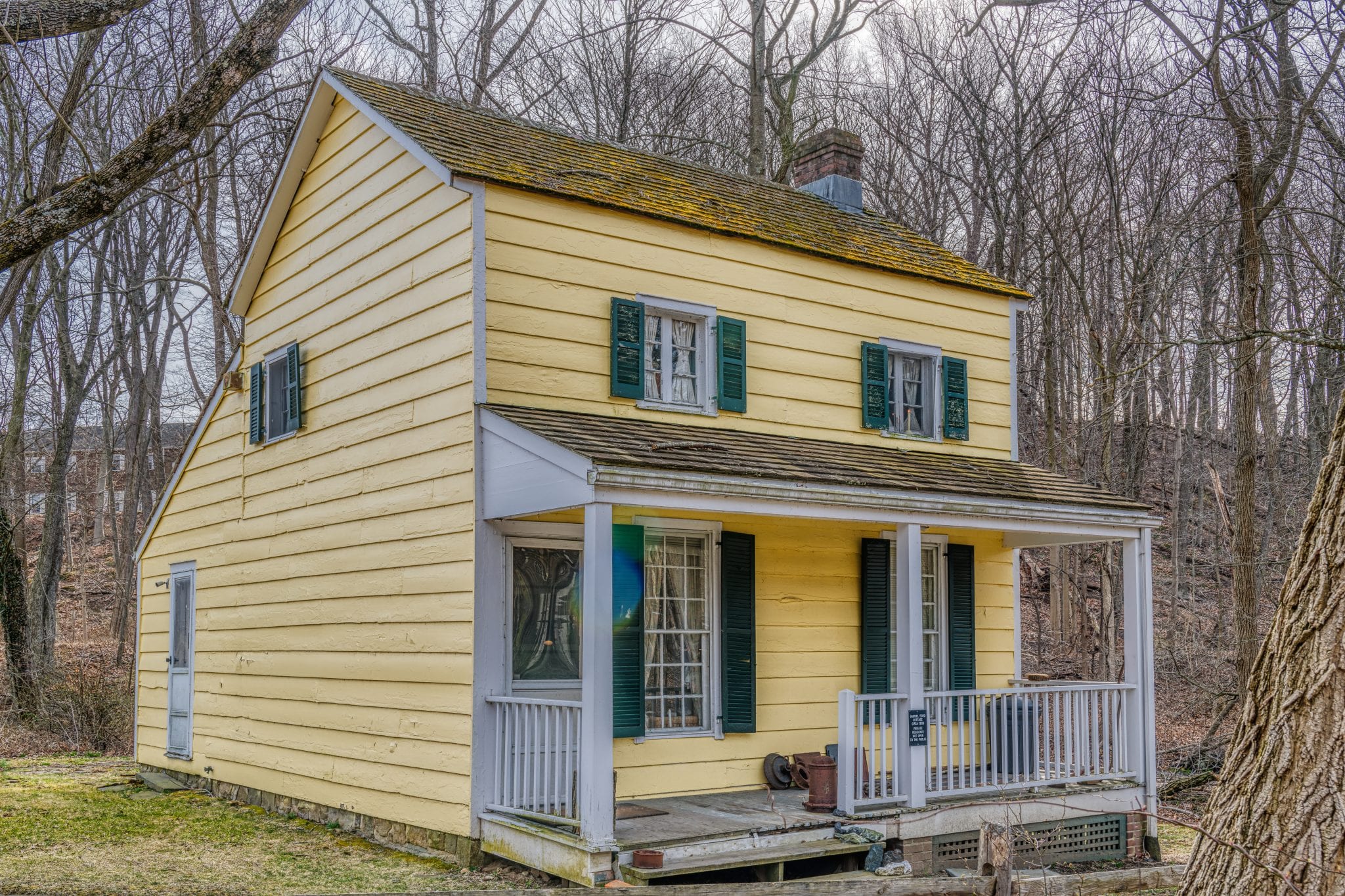 This seven-acre National Historic Landmark has established its place in world history several times over. It was here in 1838, at the start of the Industrial Revolution, that Samuel F.B. Morse and Alfred Vail demonstrated a perfected electromagnetic telegraph to the public. The Factory Building (“The Birthplace of the Telegraph”) is now a three-story, interactive telecommunications museum. Stephen Vail, proprietor of the Speedwell Iron Works from the early to mid-1800s, completely renovated his family estate in 1844. The home’s original furnishings, period antiques and artwork make it easy for visitors to picture the Vail family’s life back then.

Historic Speedwell has several 18th century buildings, some of which were moved to this seven-acre site after being saved from demolition. The exquisite park across the street has the remains of the iron works, a waterfall, and a lake with a walking trail.

For a look behind the scenes, see this short video.

Historic Speedwell will remain closed for the 2021 season