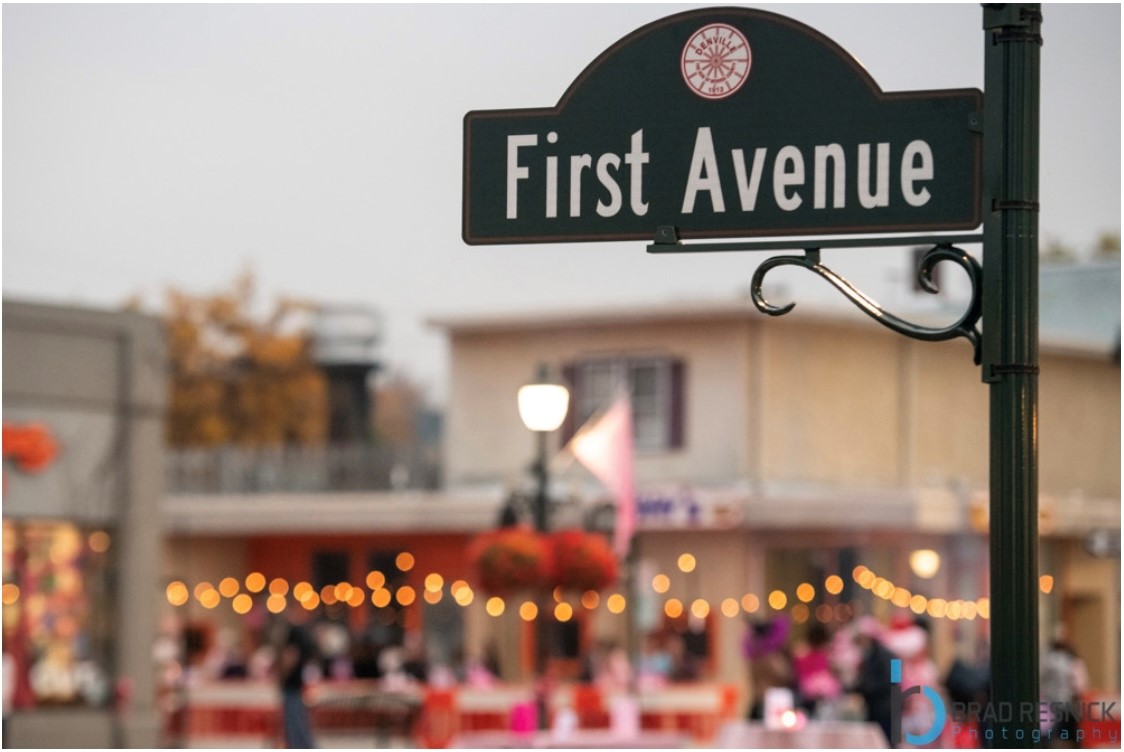 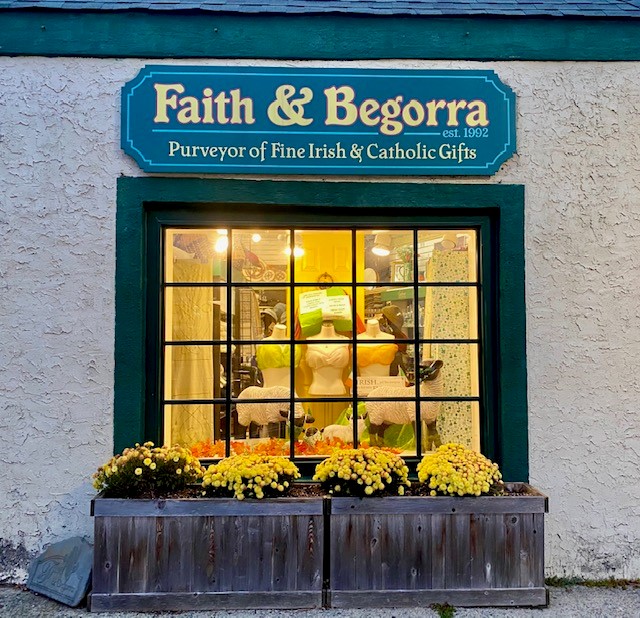 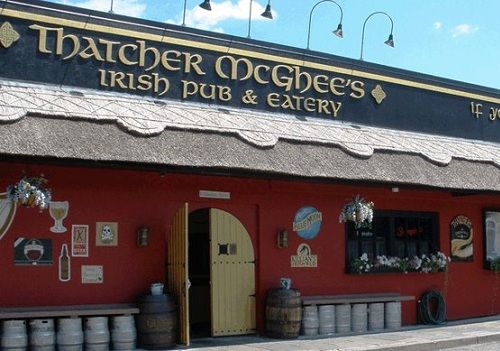 Towns Things to Do in Morris County
Prices
Bucket List

Denville is known as the “hub” of Morris County because it is at the center of a number of major transportation routes.  First appearing on maps around 1715, the town was incorporated in 1913.  Between 1730 and 1760, several forges and mills were erected in Denville along the Rockaway River and the Denbrook. A number of communities associated with the forges and mills began to emerge. Ninkey and Franklin in southern Denville developed around the forges there of the same names. Denville village developed around the Job Allen Iron Works. Early developers of Denville, such as the Hussa family and A.B. Crane & Co., were intrinsic in shaping the residential and the many lake communities.

The naming of Denville can be traced to a “den” of wild animals located in the swampy regions along the Denbrook and Rockaway River.  The animals would bask on a knoll that jutted out into the meadows where they were hunted by the native Lenape. This “den” was the basis for the name of Denville and the Denbrook.  Another explanation is that Denville was named after an early surveyor, Daniel Denton, who was the first to describe the area in English.

This was home to the noteworthy William Winds, who was a Continental Army colonel and brigadier general of the militia during the Revolutionary War. In 1765, he was a justice of the peace, working for the king, when the British Parliament imposed a tax colonists would have to pay to use legal papers and newspapers, among other things, printed on stamped paper produced in London. Winds scoffed at that idea, swapping the bark of the white birch for the stamped paper. In 1776, he represented Morris County in the General Assembly and was a delegate to the Provincial Congress that assembled in New Brunswick in 1776. He is also known for arresting the Governor of New Jersey, William Franklin, the last of the royal governors.

One of the best playgrounds in Morris County can be found at Gardner Field located at Route 46 and Savage Road, the playground was refurbished in 2019 with new apparatus, some unique to this area.  One of the many new pieces includes Pegasus, a 35 foot high giant cargo net with 2 giant 25 foot slides. One piece of equipment new to the East Coast is O’Tannenbaum, a spinning Christmas tree shaped apparatus with a twisting net and basket swings.

Check out Broadway, the main shopping street in downtown Denville.  There are many unique shops and great dining choices.  There is a mall, the Shoppes at Union Hill, located on Route 10 with popular national retailers.

Denville has a farmers market on Sundays 8:30 a.m. to 1:00 p.m. April to mid-November.  Visit the Union Hill Farms on Cooper Road. Ayres-Knuth Farm is an historic landmark in Denville, and Morris County’s longest, continuously operating farm, since 1793.

Read more about Denville and 38 other great Morris County towns