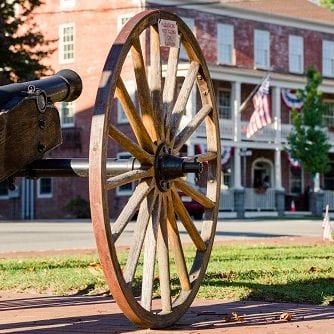 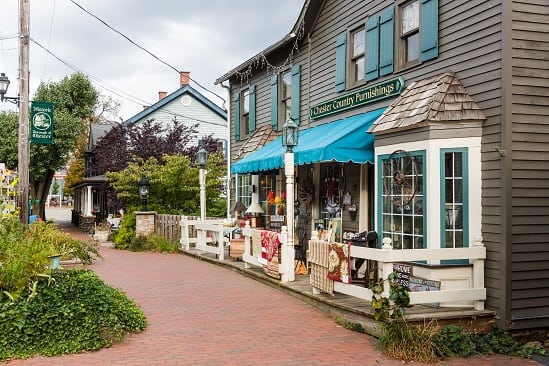 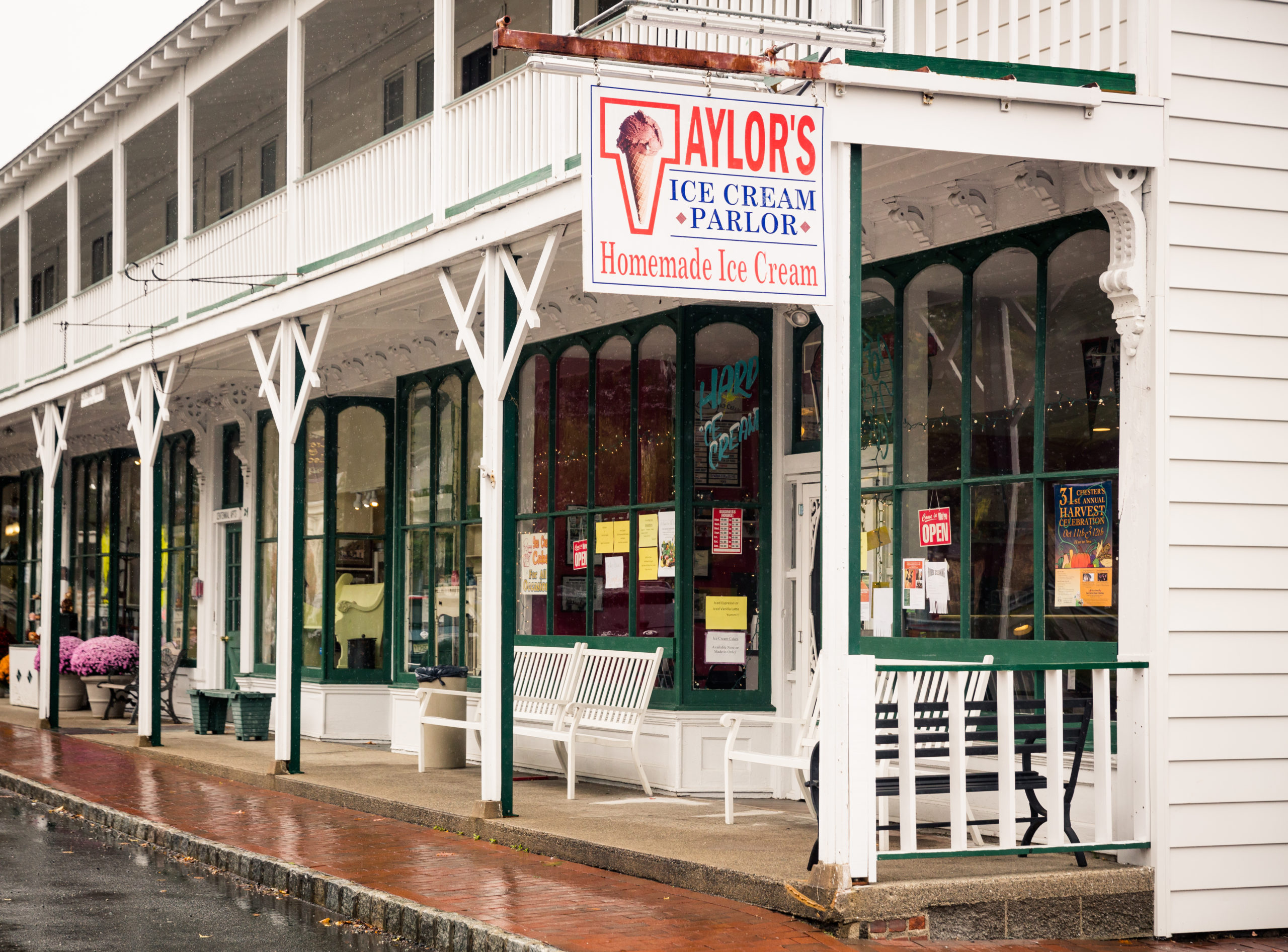 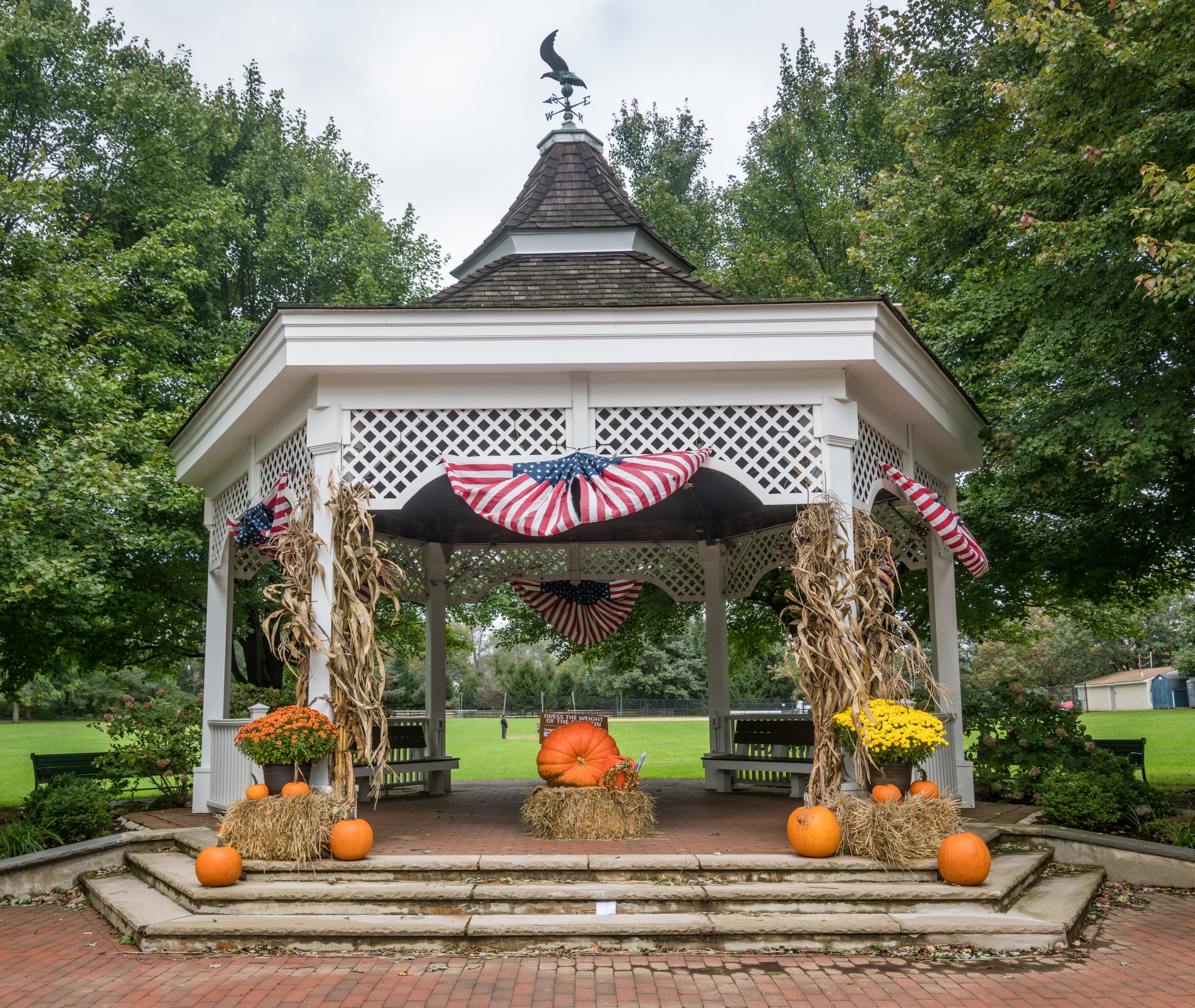 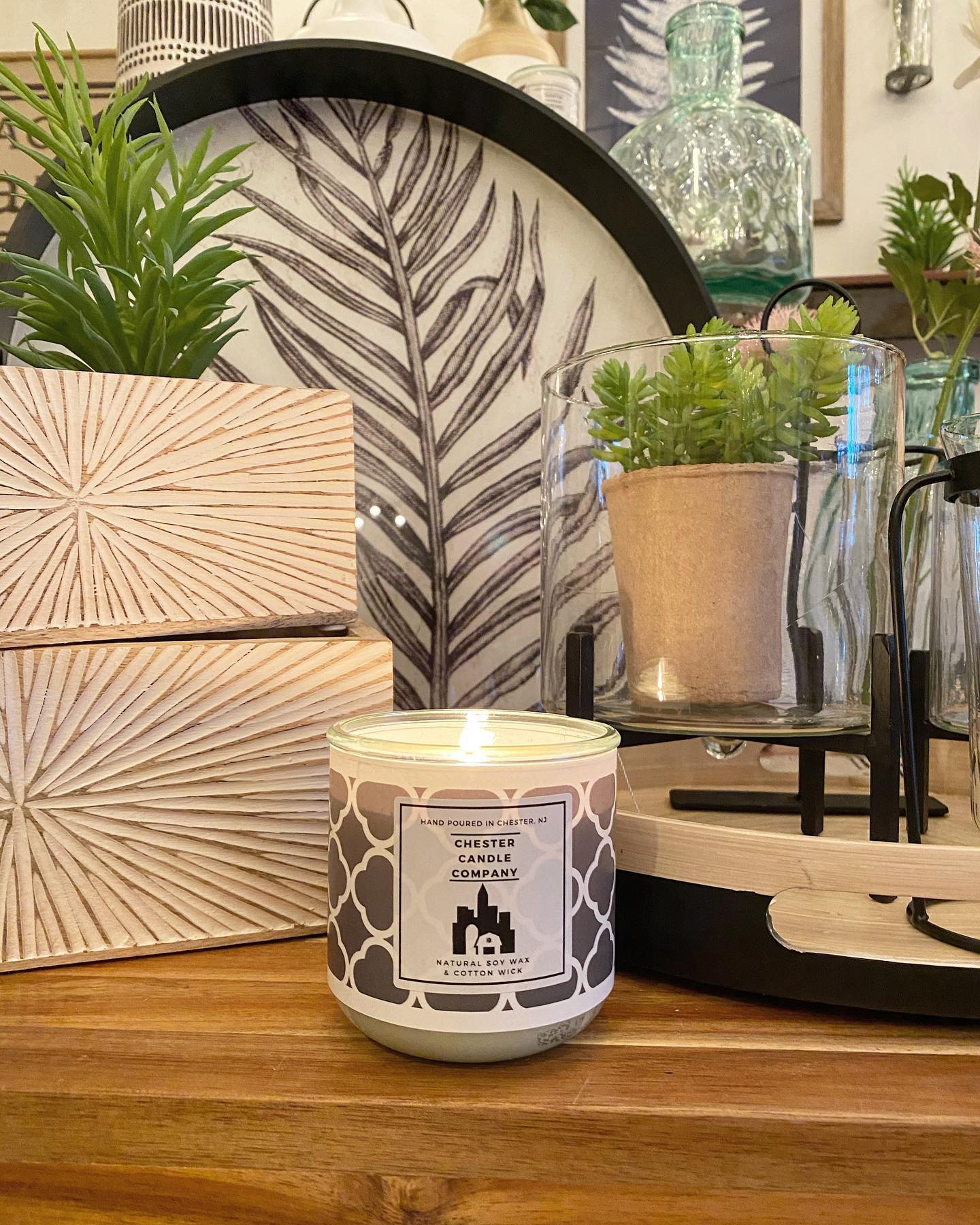 The hidden byways, the little surprises, the discovered dining spot, are in some ways what make Chester, New Jersey, so beguiling.  Chester is in southwestern Morris County.

The Borough enjoys a flourishing commercial area while most of the land area in the 1.45 square miles of the community is devoted to single-family housing. Chester itself was established as a separate entity in 1799, at which time “Chester” meant the area of both the Township and the downtown Village area which came to be the Borough. The Borough of Chester was incorporated in 1930, and is today a separate municipality surrounded by Chester Township. Download the Chester Shopping & Dining Guide HERE

The earliest settlers in Chester came in 1640 when “Black River” established itself as a settlement primarily because of the intersection of two Lenape Indian trails. These old trails, used for hundreds of years by the native Americans, were traversed by the early settlers to go to all regions of New Jersey. Main Street grew around the village’s inns, and businesses were established.

Who invented the curveball? In Chester, the answer is Billy Dee, who lived here at 71 East Main Street. He had been the postmaster, a shopkeeper, and a Morris County freeholder from 1913 to 1916. He is best remembered, however, for his ball-playing. He is reported by the Newark News newspaper in 1881 to have pitched the very first curveball in the history of baseball when his finger caught in the covering of the ball. The Baseball Hall of Fame names William Arthur “Candy” Cummings of the Boston Excelsiors. Baseball lore also includes a competing claim of Fred Goldsmith of the Cincinnati Reds.

The Historic Chester Business Association sponsors many events throughout the year including the fall crafts fair, activities leading up to Christmas, chili fests and an vintage car show.  Their events may be found at this link:  Chester Business

Enjoy the Chester Farmers’ Market on Sundays at the Gazebo on Main Street. There are terrific places to eat and shop along Main Street, and downtown Chester is well known as a destination in Morris County for its many antique shops and restaurants like Sally Lunn’s Tea Room and the Redwoods Grill.  There is a mall also, the Streets of Chester, on Route 20 with familiar national brands.

There are many farms in the area, most located in the surrounding Chester Township.  Additionally, nearby is the Nathan Cooper Gristmill, a nationally-registered historic landmark owned and operated by the Morris County Park Commission.  The Black River Park and hiking trail is also nearby.  Morrisparks.net

For a complete list of Chester area parks, visit this site.