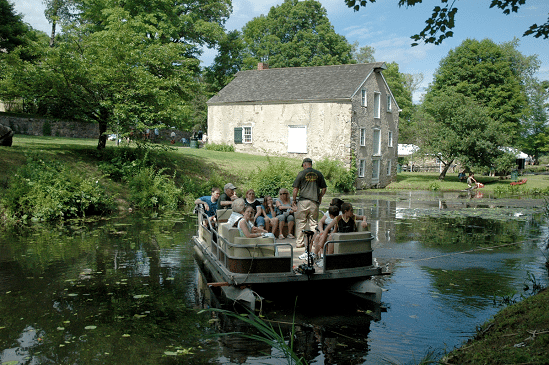 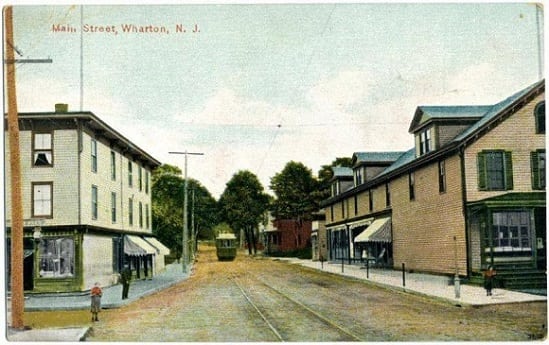 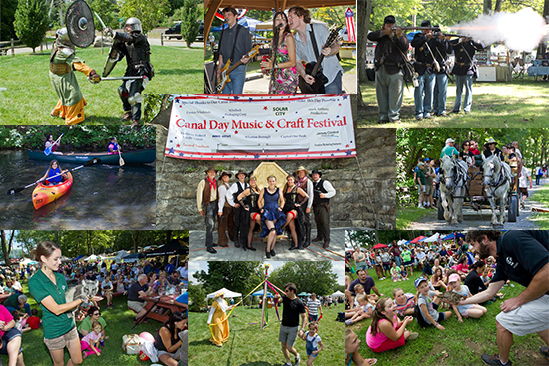 The Morris Canal, which stretched from Newark to Phillipsburg, passed through Boonton, Dover and Port Oram (which would later become Wharton) while carrying anthracite coal from Pennsylvania to the Hudson River. Port Oram was the site chosen to develop an iron works industry and serve as an important port town. Today, Wharton is home to Picatinny Arsenal which has been an important army research and development center since 1880.

In 1902, Port Oram was renamed Wharton in honor of Joseph Wharton, a Philadelphia Quaker who went on to create a business empire that included iron smelting in Wharton. After his death in 1909, Wharton endowed the University of Pennsylvania with its business school.