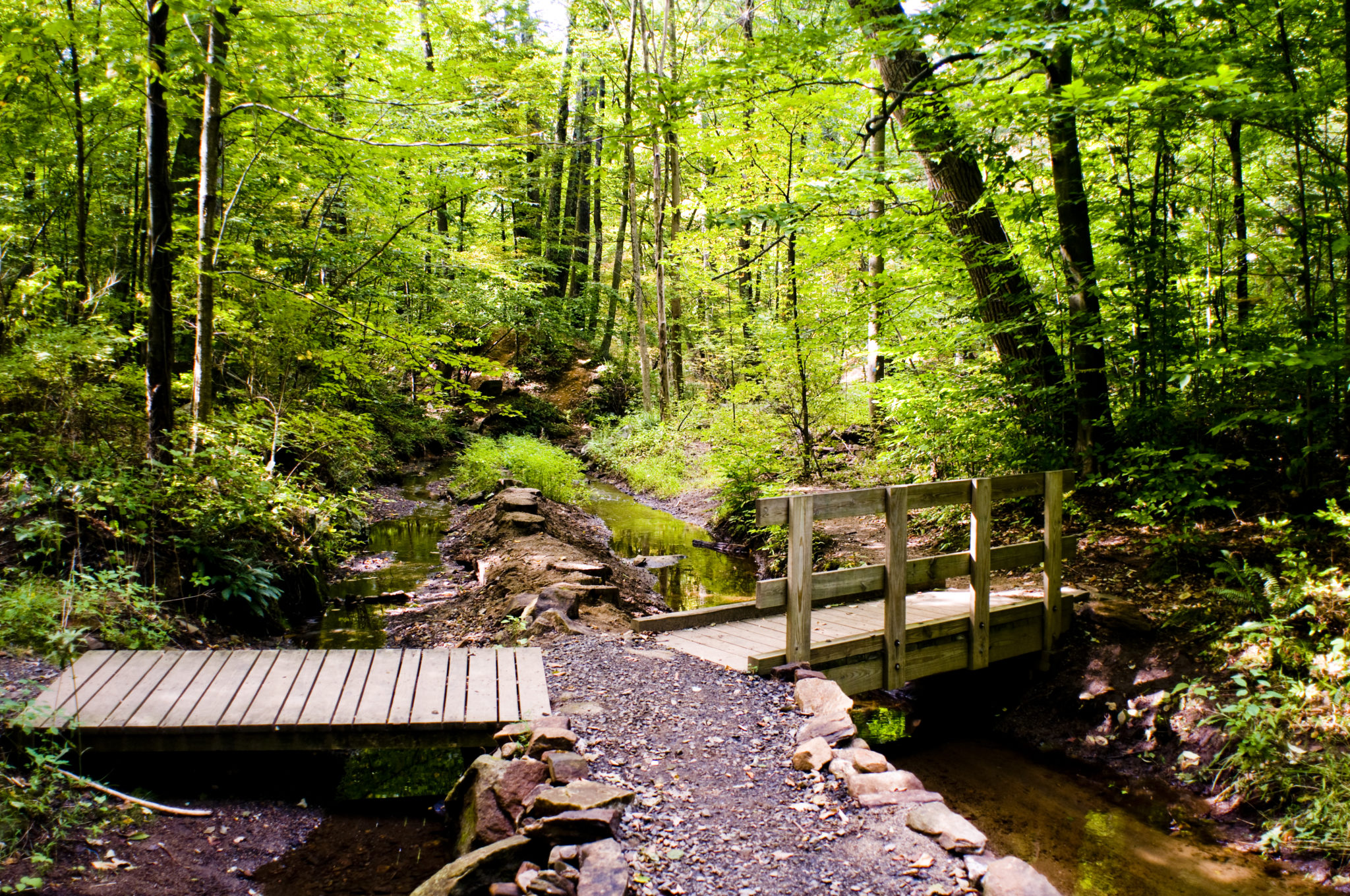 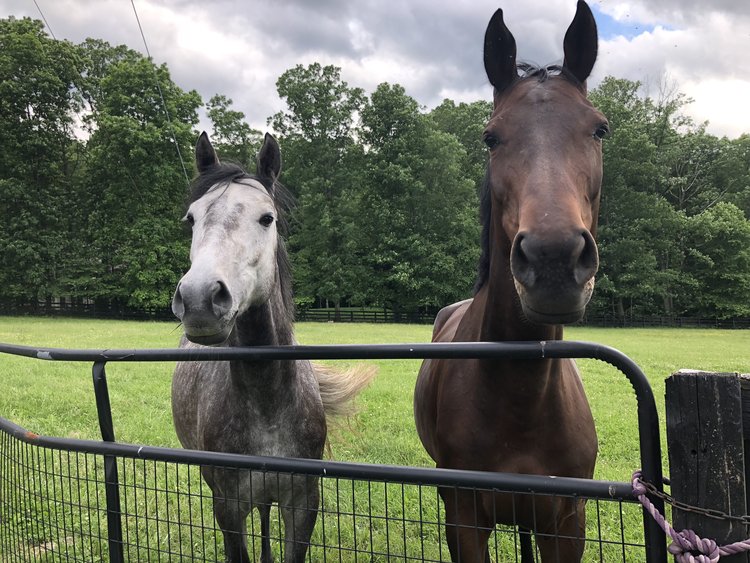 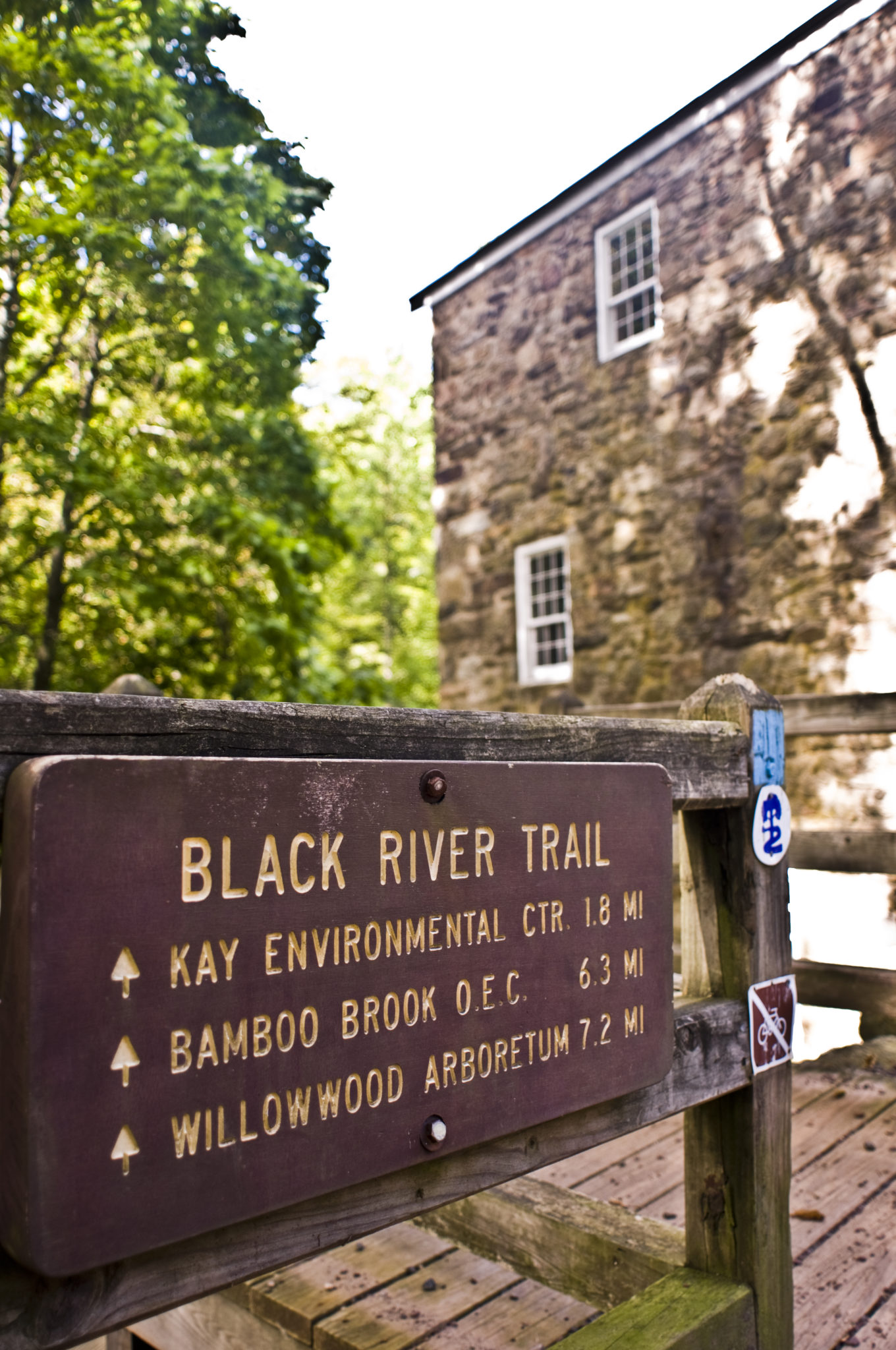 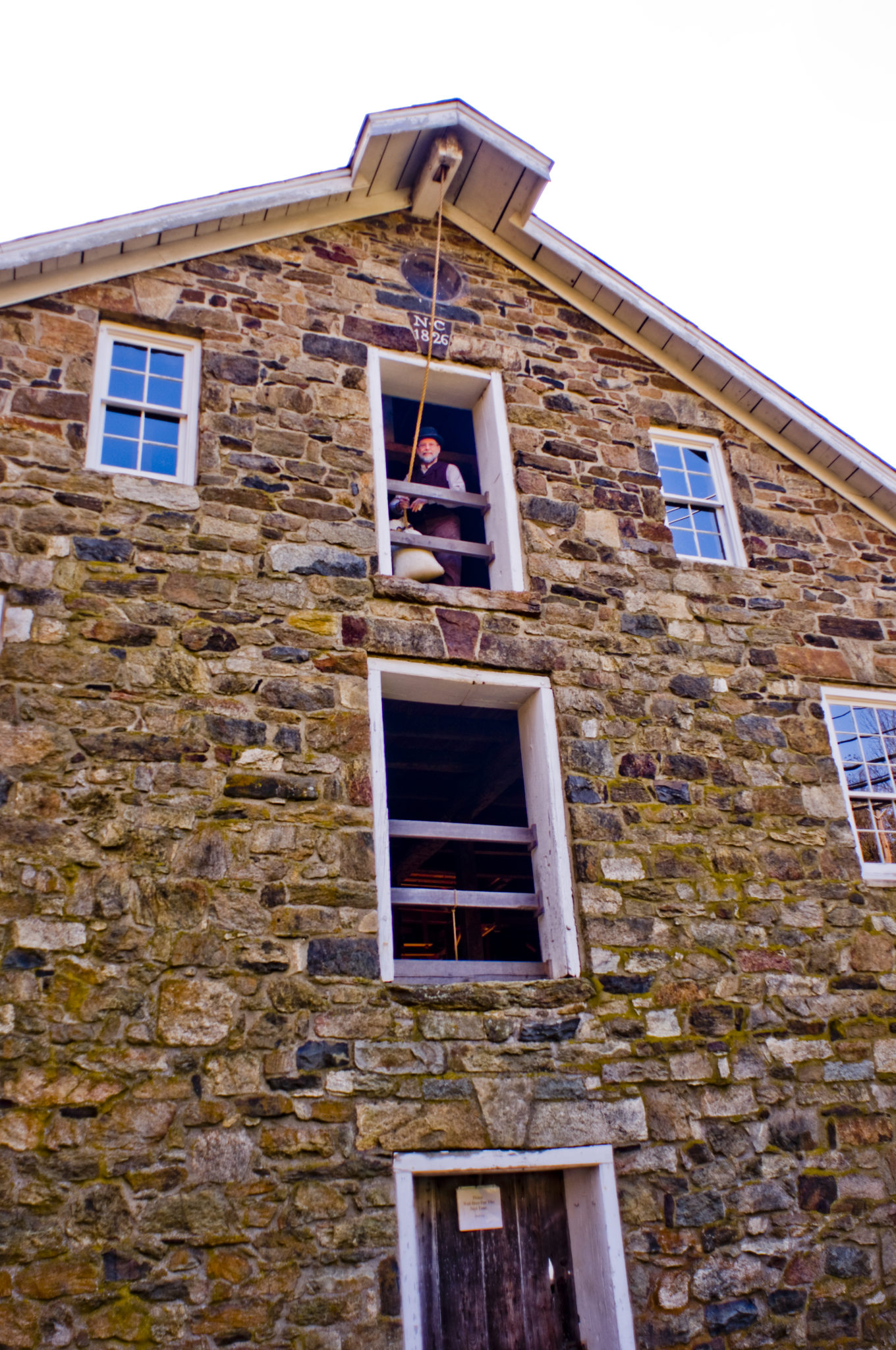 For the majority of the “newcomers,” Chester is the picturesque town at the intersection of Routes 206 and 513 in the rolling hills of Morris County.  The quaint Main Street stores and the abundance of open land within the Township is most likely what draws people to this town.  But Chester is so much more and boasts of an interesting history.

Originally, the Minisink Indians called this area, “Alamatunk” which meant “black earth bottom” for Black River, which was the original name for Chester.  By the time 1799 came, the Black River settlement was stable and prosperous.  The third and fourth generations of the early settler were living there. Most Chester people have said that no one knows why the name “Black River” was dropped and “Chester” adopted. Some say because Chester, England, was the home of their ancestors who had migrated to New England, and then to Southold and the Hamptons. The grandsons of those ancestors who came to Black River, had been calling their community “Chester” for a good while.  It must have been a great satisfaction to the people of Black River to receive notice from the state that the wish to create their own township had been granted.  So January 29, 1799, began the business of naming the new township – Chester.  The people of Chester celebrated their town’s Bicentennial in 1999.
Today the quiet village life and quaint country charm still emanate from the streets and storefronts even though both the Township and the Borough have experienced the growing pains associated with a modern suburban community.

With more than 8,000 residents, Chester Township continues to emphasize the preservation of open space, with more than 30 percent of its land designated as such. Most of the town’s undeveloped land falls under large-lot zoning in an attempt to protect it from encroaching urbanization.

When the weekend comes, crowds of shoppers, both residents and visitors alike, are a common sight along the Borough’s bustling Main Street, which boasts more than 100 shops noted for their variety and quality of merchandise. Because the stores in Chester Borough are small, privately owned businesses, shoppers find high-quality service in a wide variety of areas such as antique stores, galleries and boutiques. The Historic Chester Business Association sponsors many events throughout the year to draw shoppers to the merchants’ doors. The most popular events are the Spring and the Fall Craft Shows. For the past few years, the Chester Craft Show has been ranked as one of the top craft shows in the country. The two-day event annually draws more than 60,000 attendees and more than 350 high-quality artisans and craftsmen.

Area farms sell luscious berries, apples, peaches, strawberries, vegetables and baked goods. Shoppers can choose to visit places like Alstede’s Farms, Hacklebarney Farms and pick their own or just enjoy all of the wonderful produce from these farms.