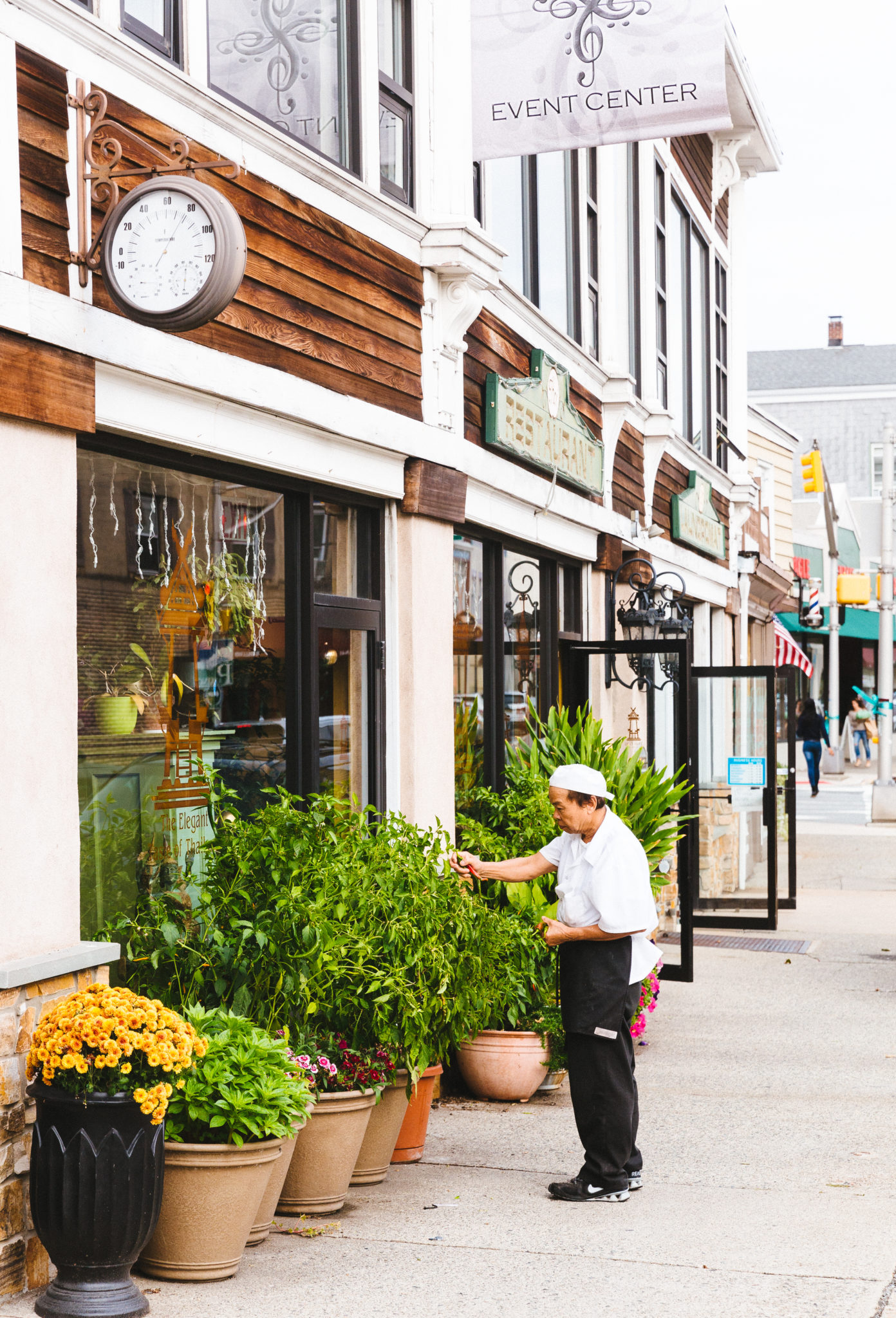 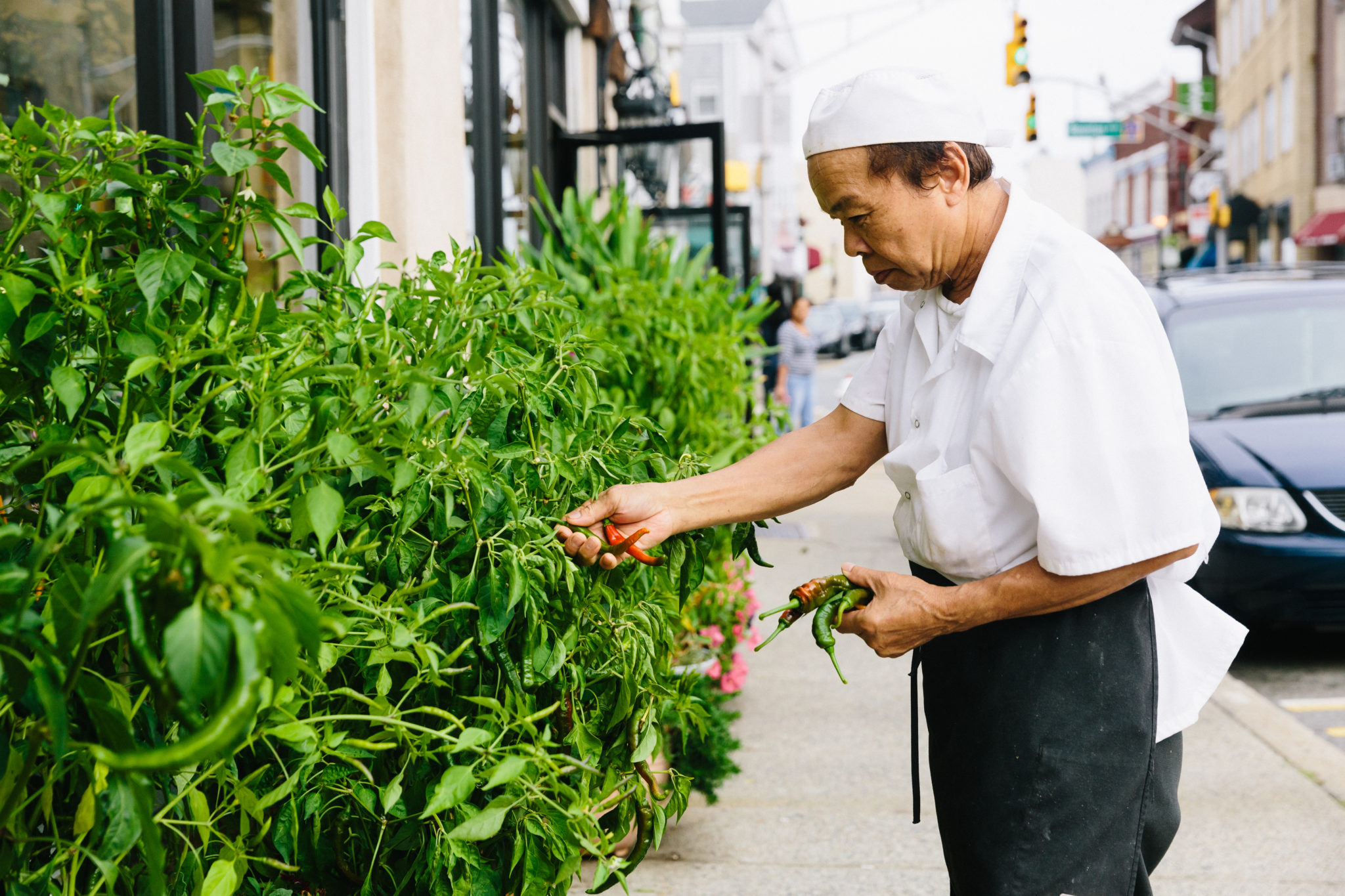 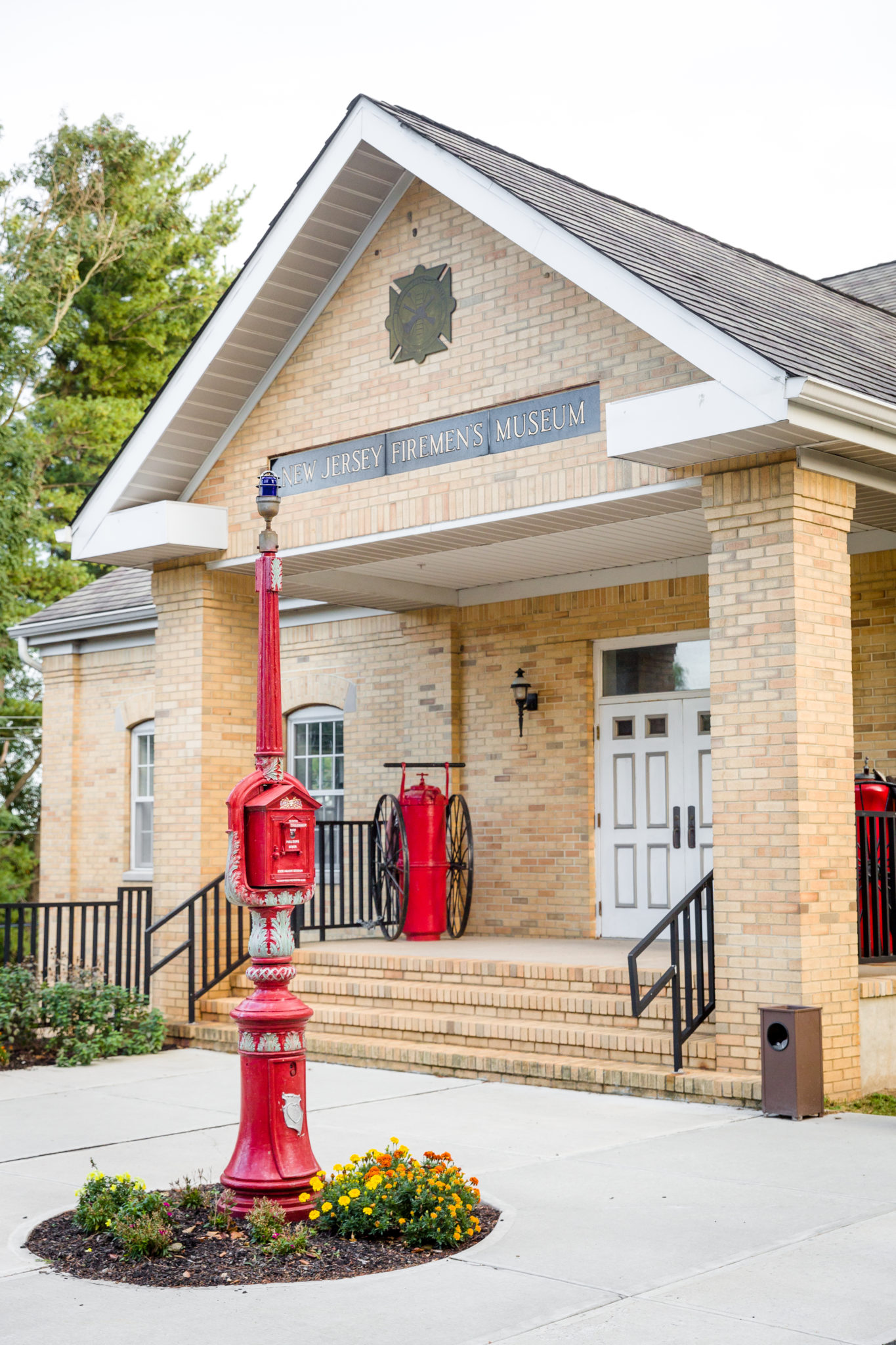 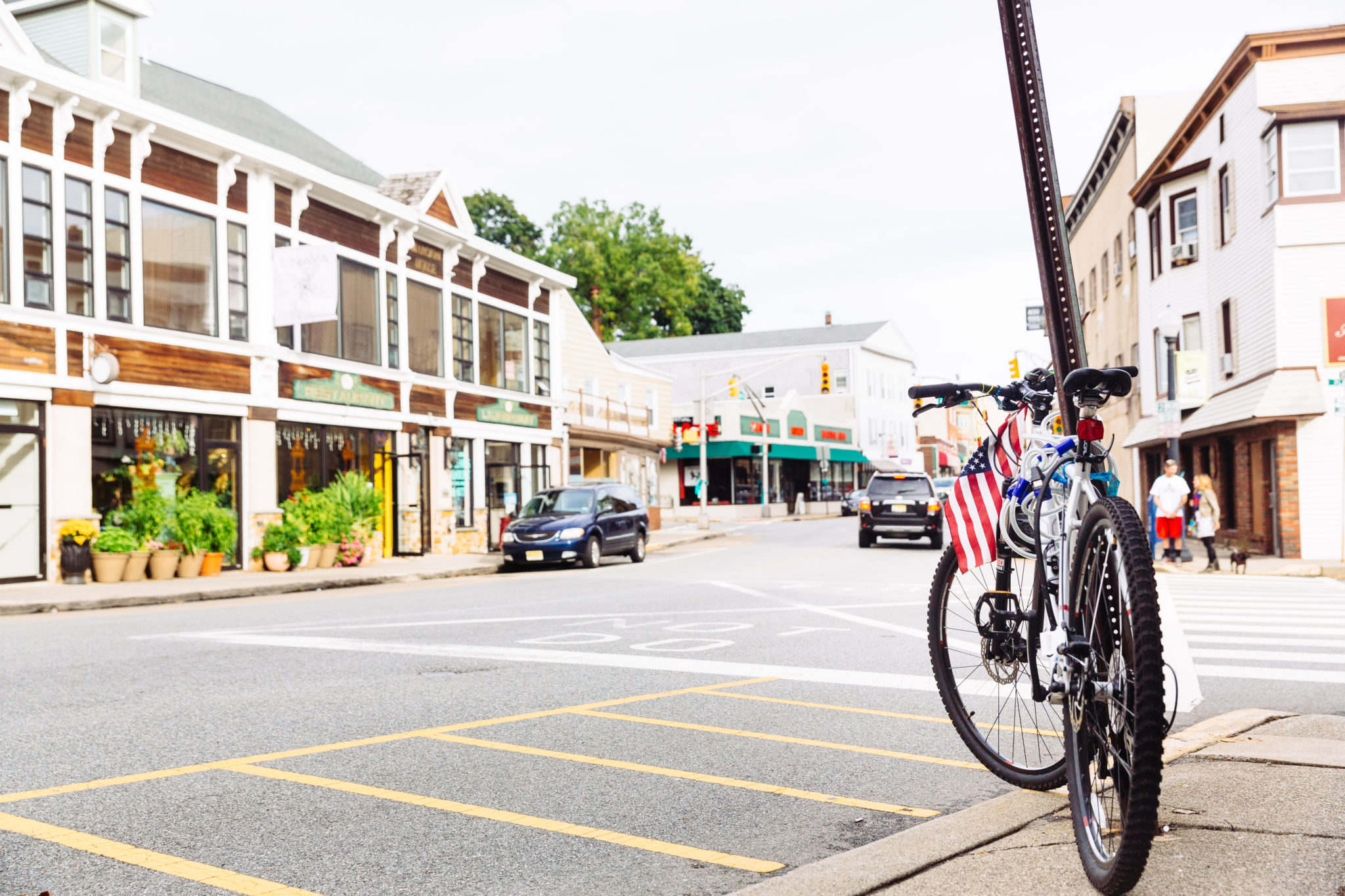 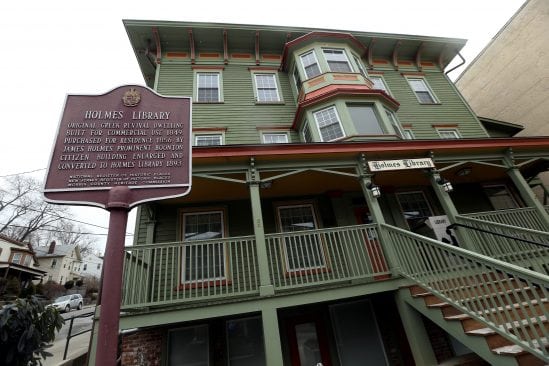 Boonton is a vibrant community grounded in its historical past. A rich cultural background has been passed down through the years from immigrants who came to Boonton to work in its iron industry. Boonton has been home to abolitionists, a stop on the Underground Railroad and home of the world famous Boontonware. Trolley cars, vaudeville theatres and hotels thrived on Main Street at the turn of the 20th century. Now the home of high-tech companies and a wide range of restaurants and antique stores, the town has grown and diversified both in its industry and in its ethnic population.

More than a century and a half ago, Boonton was an epicenter of anti-slavery work. The town was considered one of the most important Underground Railroad links in the New Jersey chain that moved some 40,000 slaves north to freedom in Canada. Local abolitionist Dr. John Grimes lived here while publishing his monthly newspaper, The New Jersey Freeman, and sheltering runaway slaves in his home. Boonton was also home to Charles Fern Hopkins, a courageous Medal of Honor recipient who survived the horrors of the Confederate Army’s Andersonville prison. Hopkins helped his father, who owned the Powerville Hotel, to transport and harbor escaped slaves. He chronicled his Underground Railroad experiences in the 1910 publication Boonton: Gem of the Mountain, which identified individuals and communities involved in the Boonton area’s Underground Railroad’s network.

Although Boonton is a town built on industry, it is not without natural beauty. Grace Lord Park, with its fountain, falls and landmark gazebo, is home to the town’s concerts during the summer season. The Rockaway River meanders through the park and the town offers walking trails and a variety of flora and fauna for the nature enthusiast. Boonton is home to one of Morris County’s best kept secrets–The Boonton Falls. Rivaled only by the Great Falls of Paterson, the power of the falls helped establish the town as a iron town in the 1800s. Now, it offers hiking trails and a chance to see the town as it looked a century ago.

Boonton is also home to the historic New Jersey’s Firemen’s Home. One of only a handful in the entire country, this hospital cares for both full-time and volunteer fireman that have no other facilities to turn to during retirement or convalescence.

Boonton Main Street is a downtown business partnership that sponsors events throughout the year.  Their first Fridays have become popular destination events.  Read about them here

The variety of restaurants in downtown Boonton is impressive, as is the library building and some interesting octogon-shaped homes. Boonton is also home to the Firemen’s Museum at the Firemen’s Home.  More info

Another site to visit when in Boonton is the Boonton Historical Society located in the John Taylor Building c. 1898.  They are open on Sundays.  More info