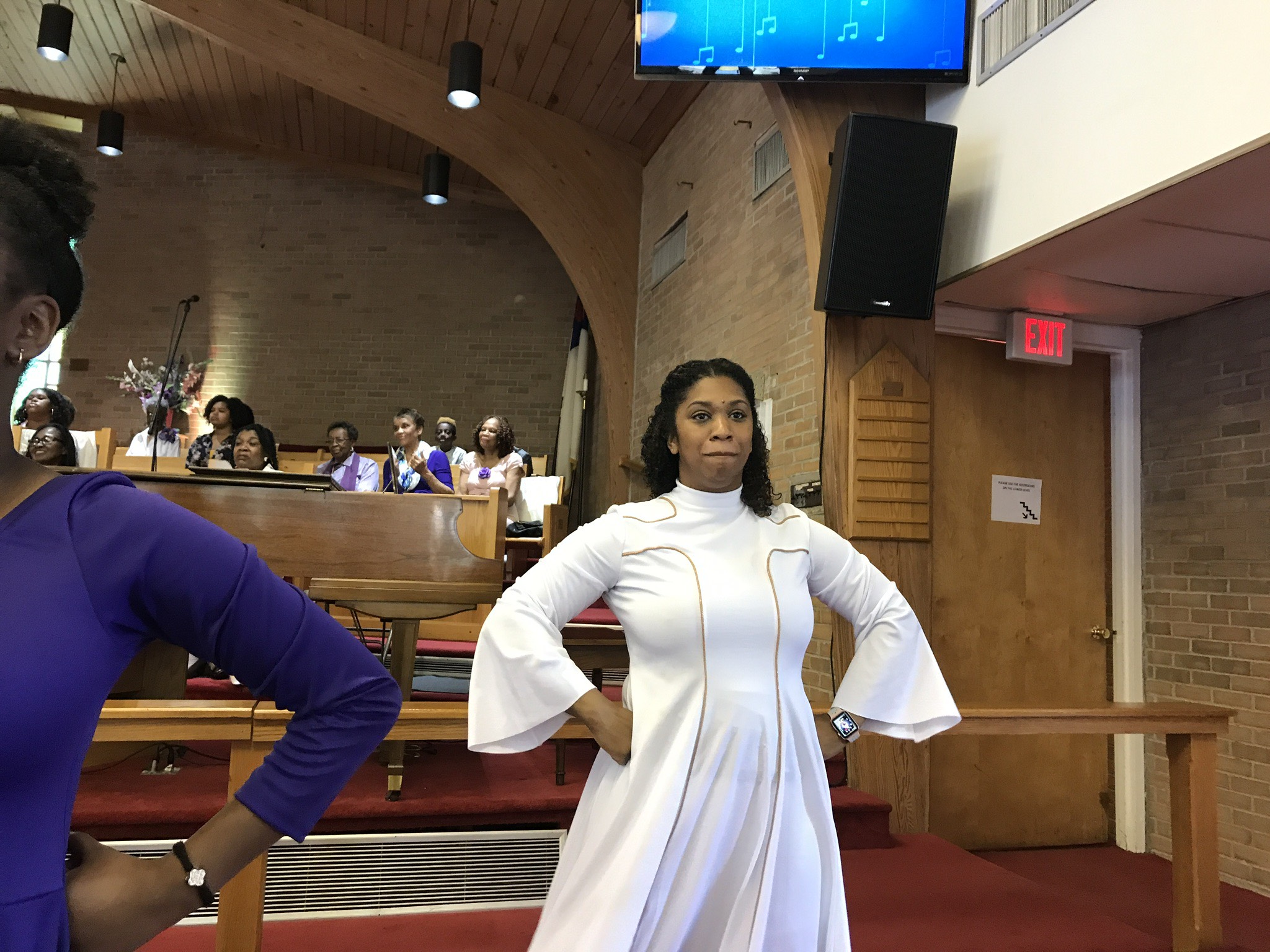 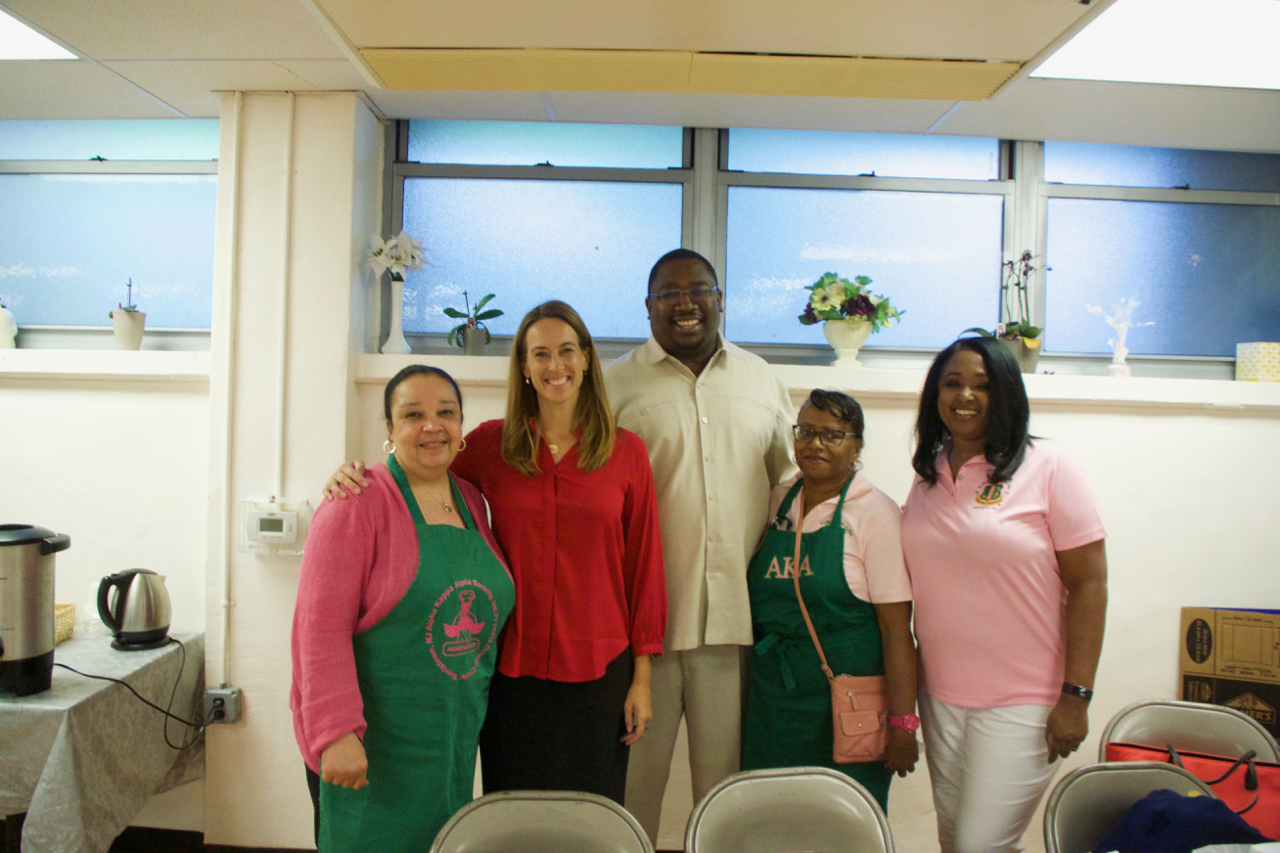 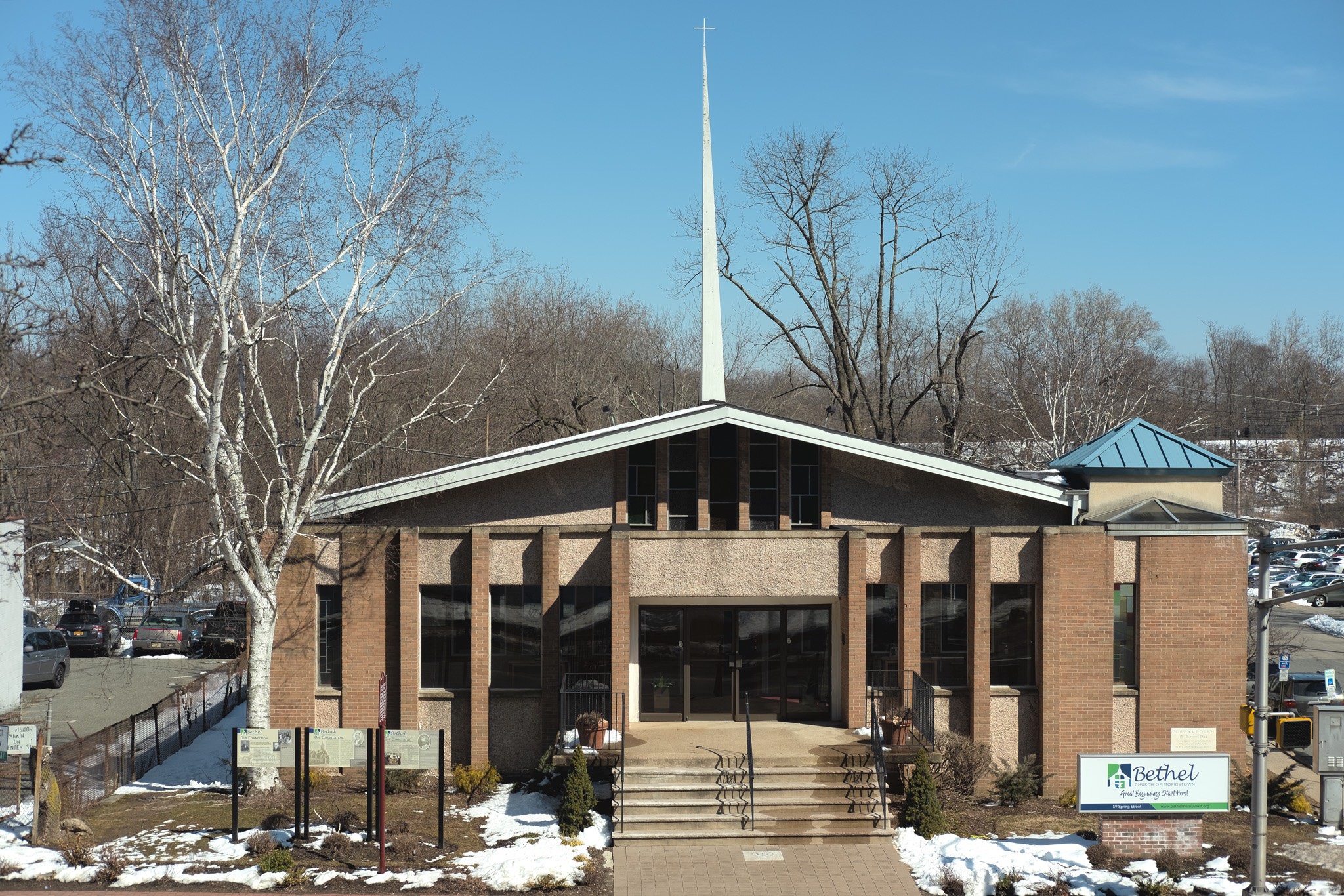 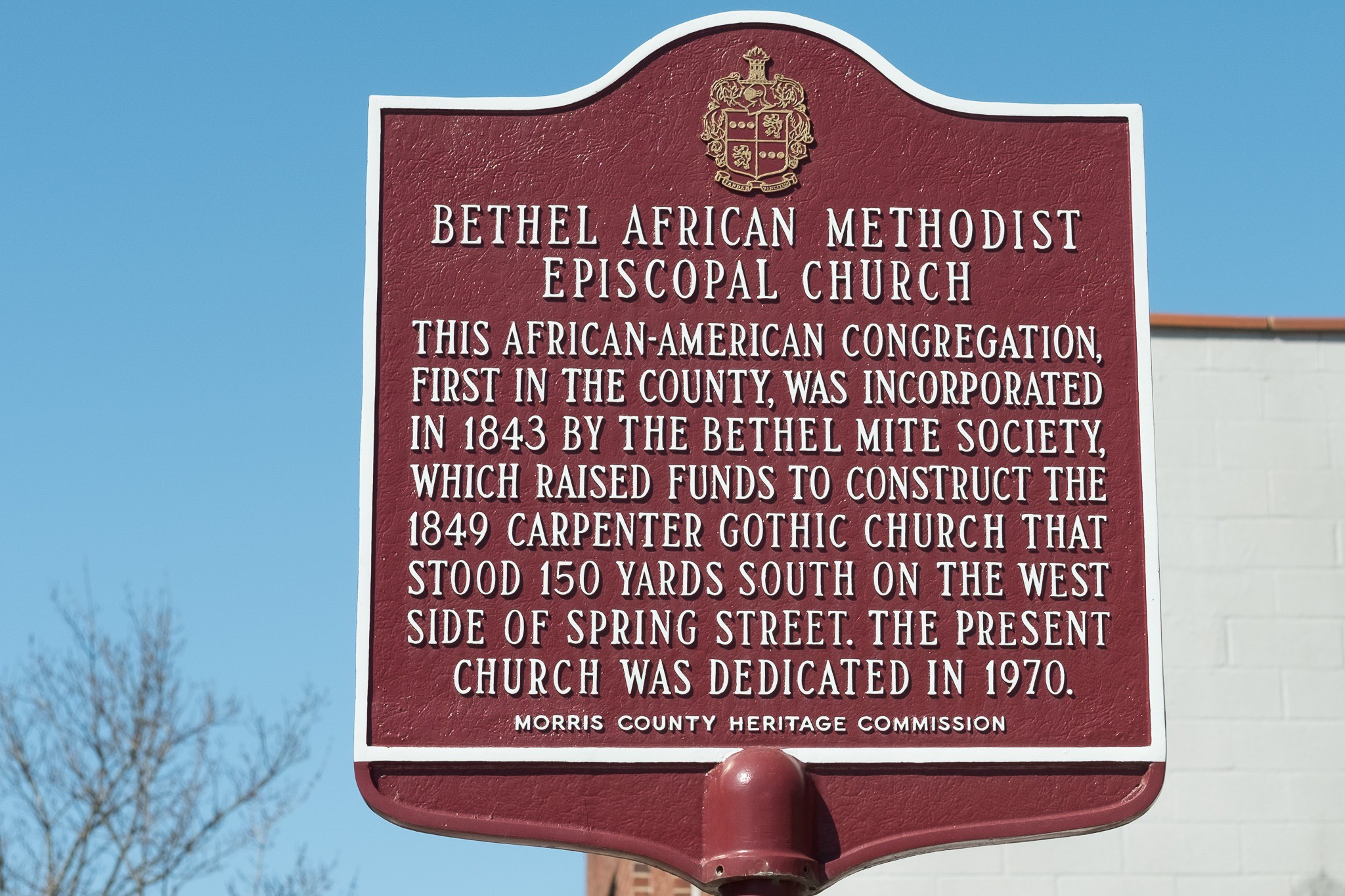 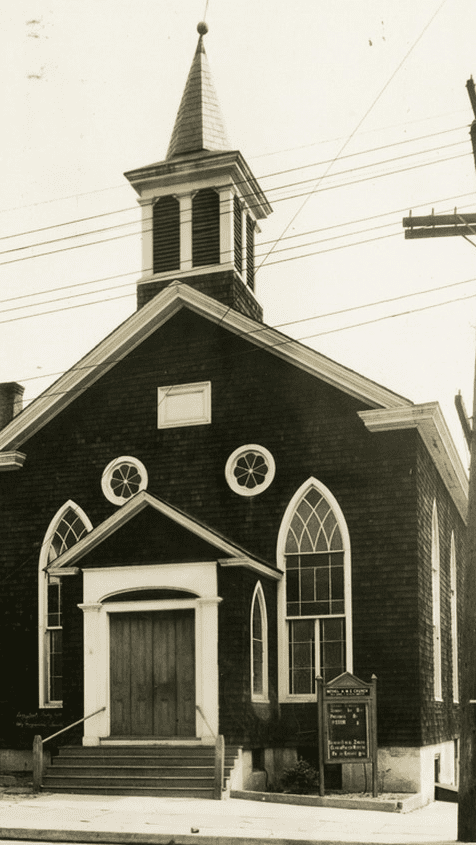 The Bethel Church of Morristown was the first church to be established by African Americans in Morris County. The founding members, led by Mrs. Frances Jane Freeman Ray, withdrew their membership from the Presbyterian Church in 1840 when the church split into two congregations.  Bethel was incorporated in 1843 under the jurisdiction of the African Methodist Episcopal Church denomination, which was founded in 1816 by Bishop Richard Allen in the City of Philadelphia.