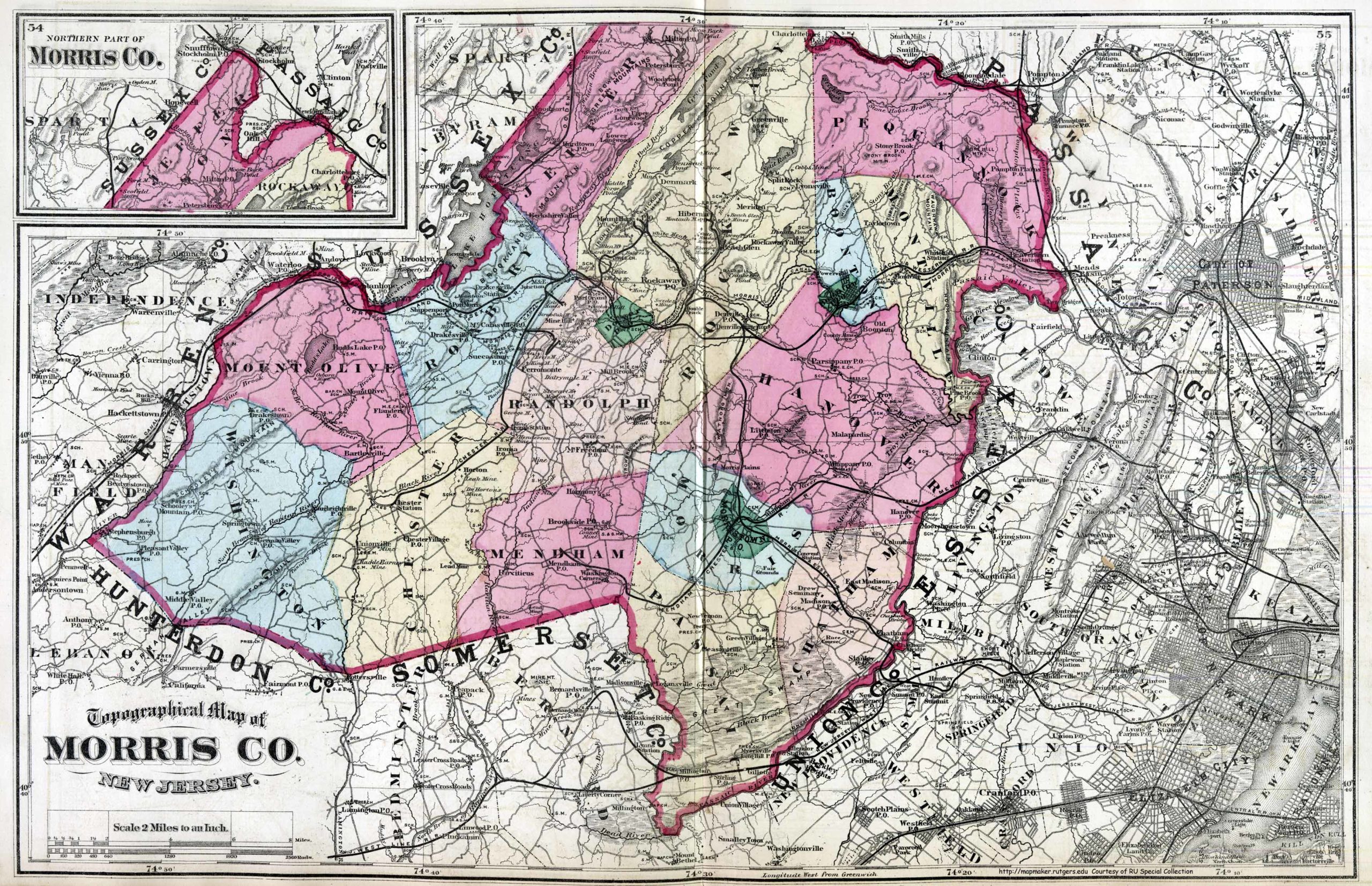 The specific purpose of the MCEDA is to attract, develop, and retain businesses in the County (this activity provides relief for, the poor, distressed and underprivileged, combats community deterioration, and lessens the government’s burden). A second, but no less important, mission is to serve as a destination marketing organization that positively affects the economy of Morris County by promoting the area’s exceptional historic, cultural, and recreational attractions by providing services to residents, business travelers and tourists.

What is the Role of a Destination Marketing Organization (DMO)?

The MCTB is a leader in heritage tourism, which is defined as “traveling to experience the places, artifacts, and activities that authentically represent the stories and people of the past.” The MCTB opened its doors across from the historic Morris County Courthouse in 1997, thanks to the foresight and support of the local Board of County Freeholders. During that time period, two landmark reports opened the door for the growth of heritage tourism: 1997, the Task Force on New Jersey History, and The National Trust for Historic Preservation’s 1994 report, How to Succeed in Heritage Tourism. The latter outlines the principles and steps necessary for successful heritage tourism programs, which MCTB has successfully applied. As early as the late 1990s, the Morris County Tourism Bureau was recognized as the leading Heritage Tourism DMO in the State of New Jersey.

In 2002, Morristown became the only New Jersey town ever to be chosen by the National Trust as one of America’s Dozen Distinctive Destinations.